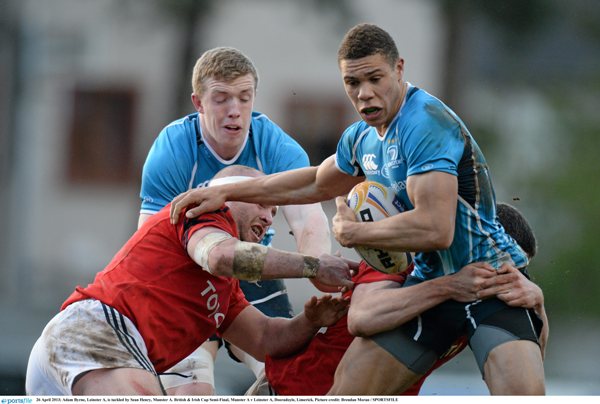 The 2013-14 British & Irish Cup fixtures have been unveiled and Current cup holders Leinster A will begin their title defence against newcomers Ealing Trailfinders. The west London club will make their debut in the competition, having been promoted from SSE National League 1 to the second tier in May…

Munster A, who are seeded top in Pool 4, will also start their British & Irish Cup with a home game, hosting Stirling County from the RBS Premier Division.

Commenting on the 2013-14 British & Irish Cup, RFU Professional Rugby Director Rob Andrew said: “The British & Irish Cup offers up some really traditional clashes between old rivals, and this season promises to be no different. With the revision to the structure and a reduction in clubs, the Organising Committee is confident that this will be one of the most competitive seasons yet in the competition.’

As revealed in April, the British & Irish Cup has been revised for the 2013-14 season, moving from 32 teams to 24, playing in six pools of four. Four Principality Premiership teams will now represent Wales in the competition, joining the 12 clubs of the Green King IPA Championship as well as four from each of Ireland and Scotland.

Selection of the Welsh teams will be based on regional play-offs at the start of next season, with final positions in this season’s Principality Premiership giving teams Home field advantage.

Quarter finals
* top side in each pool progress to knockout stage, plus two best runners-up
* 8 quarter-finalists ranked with teams ranked 1-4 having home advantage