Leinster Rugby celebrate Champions of 2009 at the RDS tonight 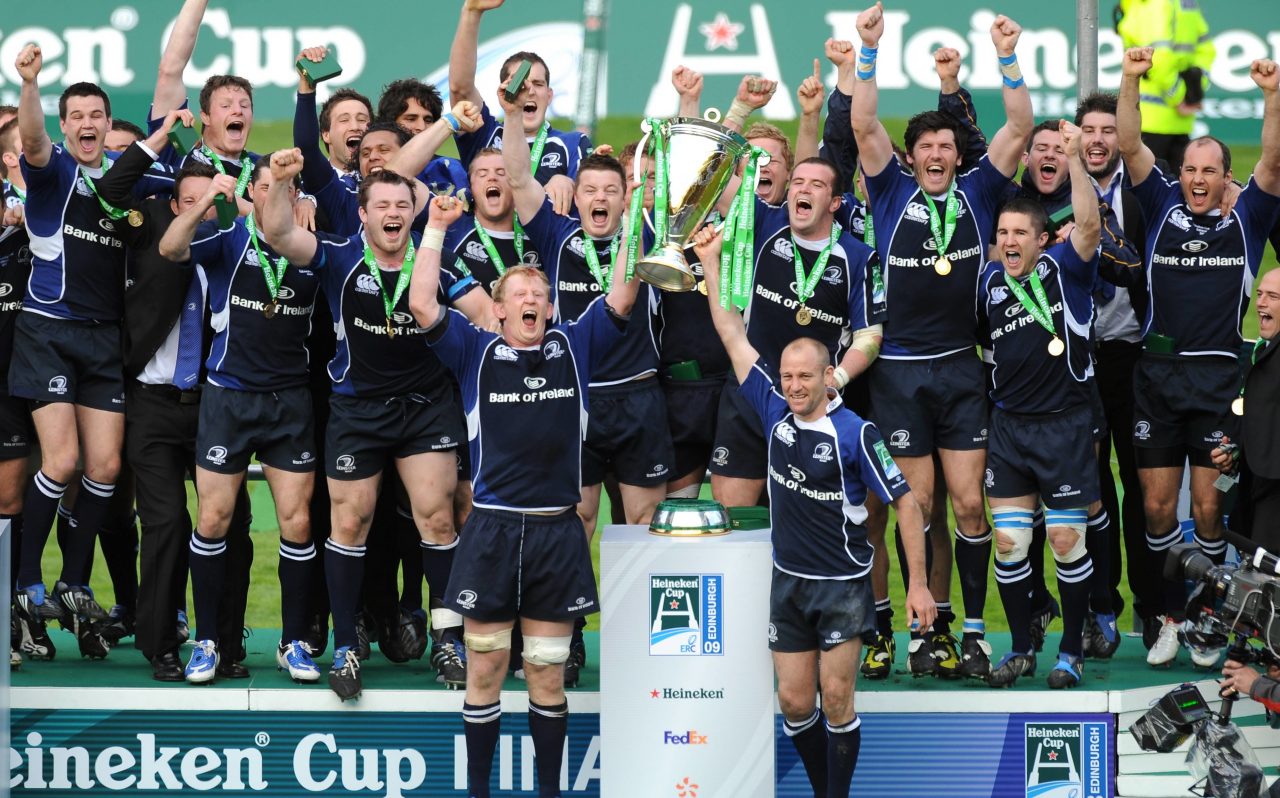 Leinster Rugby, proudly supported by Bank of Ireland, will be hosting the Champions of 2009 Gala Dinner in the RDS Main Hall tonight.

The event will celebrate the achievements of head coach Michael Cheika, captain Leo Cullen and the rest of the coaching and playing team that brought home the province’s maiden European title.

“It got the monkey off our back to a certain extent and it made it easier going forward, not that it’s easy to win a Champions Cup,” says Leinster Rugby CEO Michael Dawson.

“They broke the back of it and I think they’ll always be remembered for doing that. It was something very special at the time.

The exclusive event is also a fundraiser for the Leinster Rugby Centre of Excellence project and a nominated charity of the 2009 team, CMRF Crumlin.

“It’s great that we can help out with the Centre of Excellence but more importantly to give to Crumlin Children’s Hospital. A few of us are pushing on now and probably have young children so we understand its importance. It’s such a great place and we’re delighted that we’re able to contribute to it,” adds Shane Jennings.

“It’s going to be a good night and it’ll be great to catch up with friends I haven’t seen in a while.”

Leinster Rugby is grateful to Bank of Ireland, the InterContinental Dublin, Communicorp and Diageo for their support of the gala dinner.