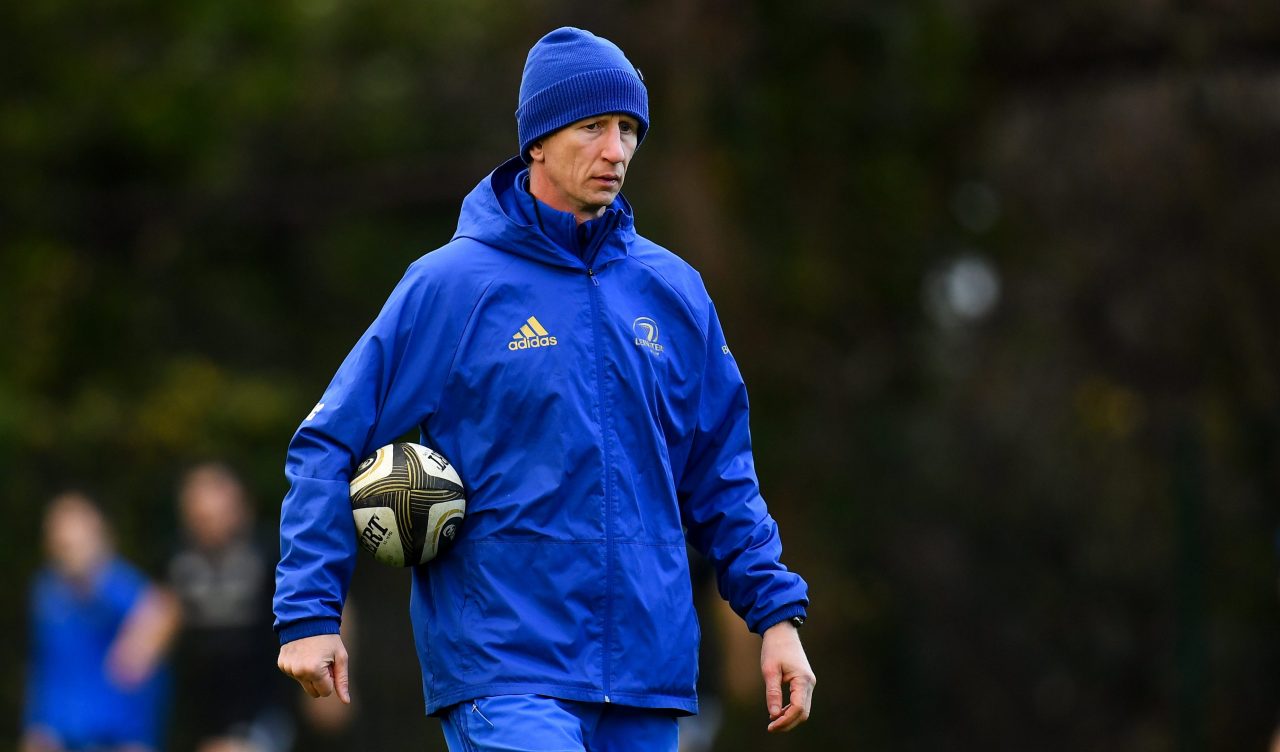 Leinster Rugby returns to the RDS Arena for the first time in six weeks to take on Ospreys on Friday night (KO 7.35pm).

With trips to France, Italy and South Africa all completed in the interim, it will be a welcome return to home turf for the team.

Head coach Leo Cullen will be without those involved with Ireland while Joe Tomane and Rory O’Loughlin are unavailable through injury, presenting an opportunity for some of the younger players in the squad to stake their claim.

“A lot of these guys have worked hard during the course of the Celtic Cup campaign,” said Cullen, referencing the Leinster Rugby ‘A’ team’s success in the new competition last month.

“They’ve trained hard over the course of the last couple of weeks. We had a little bit of a break but a number of guys travelled to South Africa that didn’t get to play so, hopefully, some of those guys might feature on Friday.” 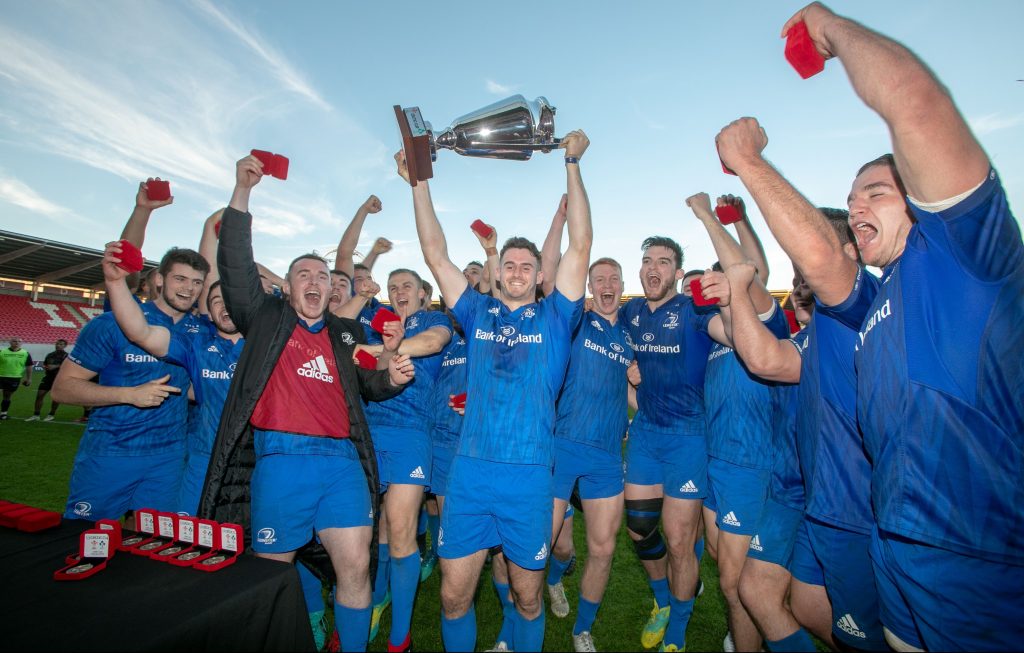 Cullen is also certain the home faithful will get behind the fresh faces on the night against a team that got the better of Leinster in Swansea last March.

“Hopefully, it’ll be a good occasion for the people who do turn up because I think it’s always a very, very special time seeing players start for Leinster for the first time so hopefully some of them will go on to have great careers.” 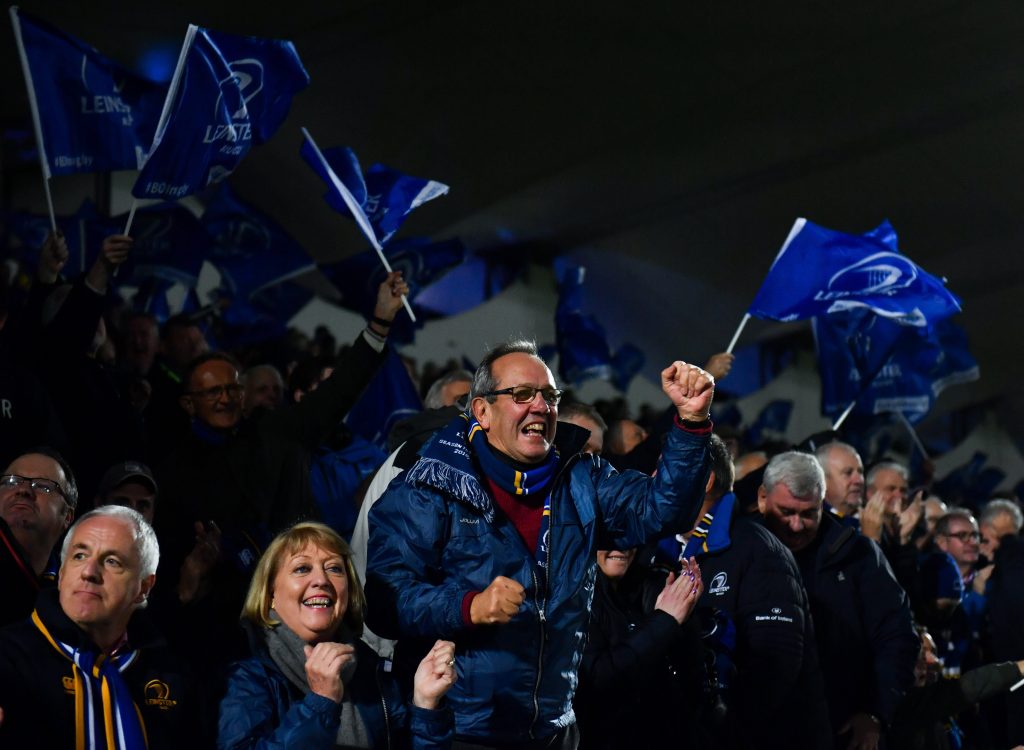 Ospreys sit third behind Glasgow Warriors and Munster in Conference A with five wins from eight games and the fourth-best defensive record in the competition.

“It’s a team we’ve struggled with traditionally. Allen Clarke, he knows us very well. With Brad Davis their defence coach, they’re very well set up defensively and they’re quite a hard team to break down.

“They rotated their squad quite a bit early in the season so when they rest a lot of their international guys, some of those guys have already picked up quite a lot of experience so we’ll be expecting a tough test.

“You’re never too sure what way some of the teams shape up at this time of year with the internationals and who’s in camp, who gets released to play so yeah we’ll see but for us, we’ll just try and prepare as best as we possibly can ourselves and hopefully that gives us the best chance.”