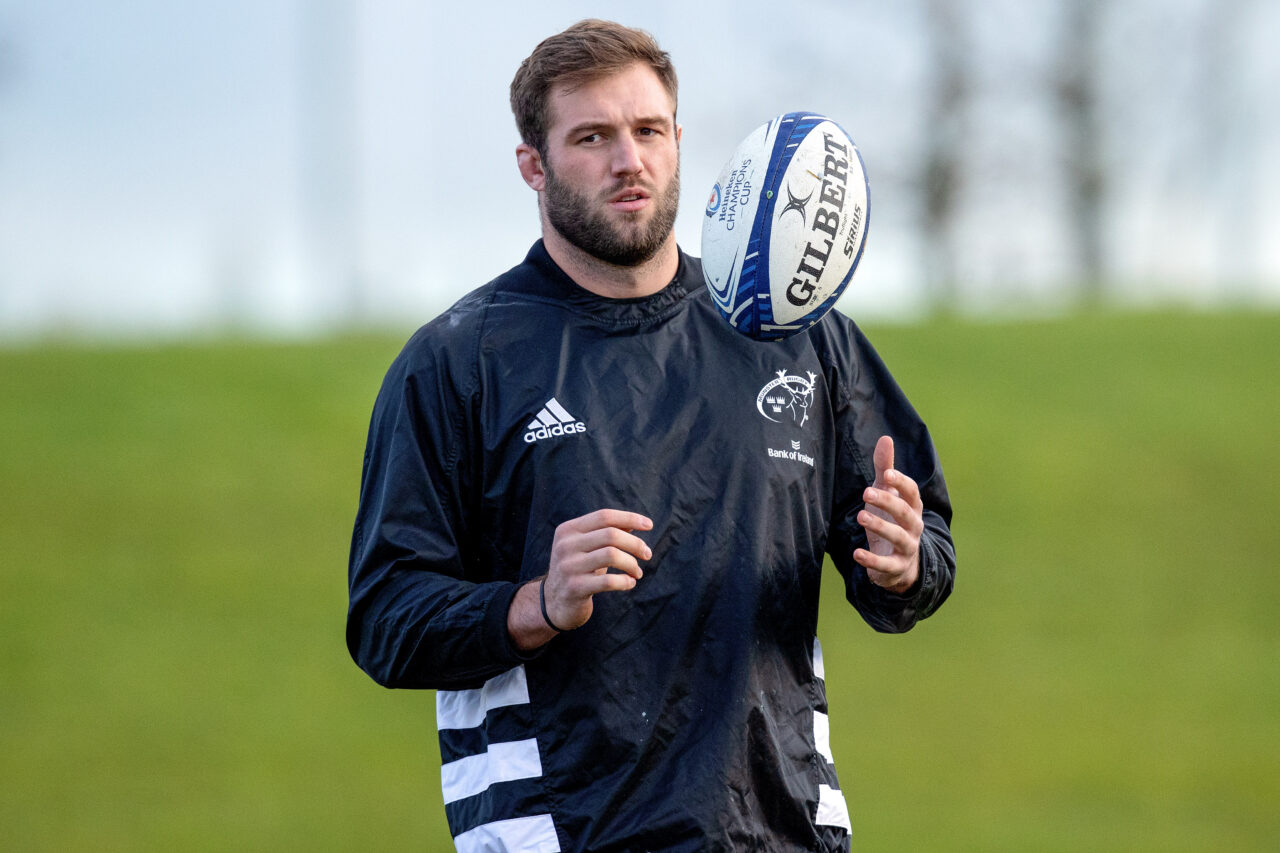 The 26-year-old second row, who was capped by South Africa in 2018, joined Munster Rugby last season but has been hampered by injury since his move from Toyota Verblitz in Japan and has only played for the province on one occasion. Before his move to Japan, Jenkins played with the Vodacom Bulls in Super Rugby for over four years.

Commenting on the signing Leinster Rugby head coach Leo Cullen said, “We understand how unfortunate Jason has been with injuries since his arrival in Ireland but everyone can also see what he brings to the table in terms of his physicality, his size and his skillset and we look forward to welcoming him to Leinster Rugby ahead of next season.

“I know from talking to him that he is looking forward to the challenge and putting his hand up for selection in a competitive group of players.

“It’s been a very positive week or so for us on the contracting front and we are always looking to bolster the talent we have nurtured from the ground up with players from abroad. When you consider the addition of the four South African teams to the United Rugby Championship we believe that Jason is the right profile for us and that he will also add hugely from his experiences in other environments.” 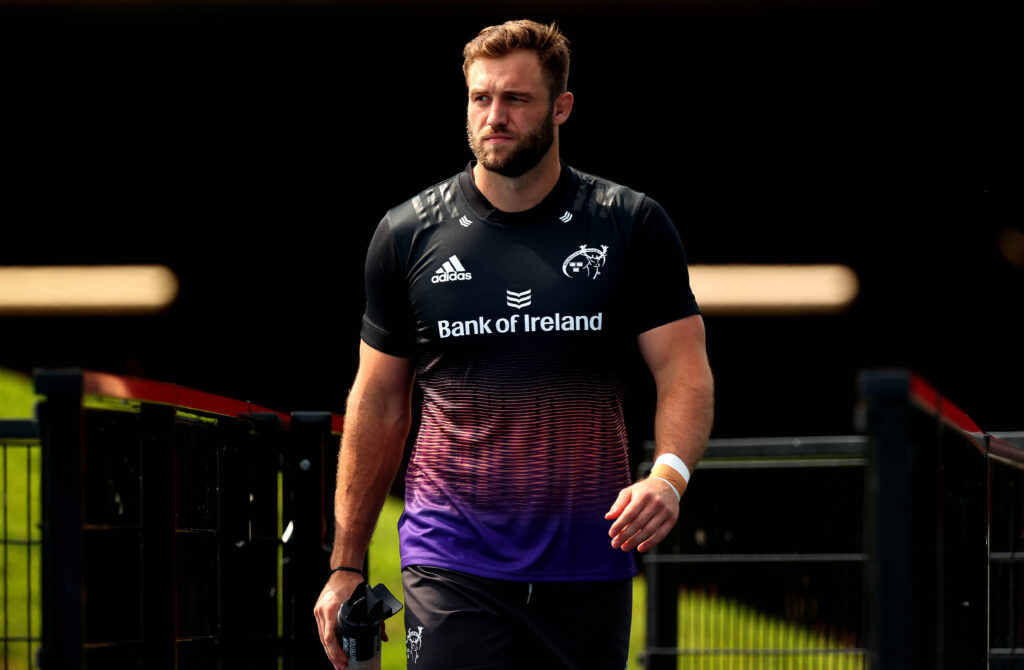 Ahead of his arrival in the summer, the 6′ 8″ Jenkins also spoke to leinsterrugby.ie, commenting, “First of all, I’d like to thank Johann, all the coaches and management staff at Munster Rugby and in particular the medical team and physios.

“To say that I have been frustrated with the season and my injuries would be an understatement, but I cannot speak highly enough of the group of people that I have had the privilege of working with.

“Munster Rugby gave me the opportunity to come to Ireland and I am very grateful for that and have loved my time in Limerick. I’d also like to thank the Munster players for welcoming me with open arms into their environment and making me feel right at home from day one.

“It is still my hope to finish the season strong on the field with Munster Rugby and that is where my focus will be over the coming months.

“When that is to one side, I will get ready for a new challenge with Leinster Rugby.

“I have had a number of conversations with Leo and I am excited for what the future holds and experiencing a new city and a new rugby environment.”