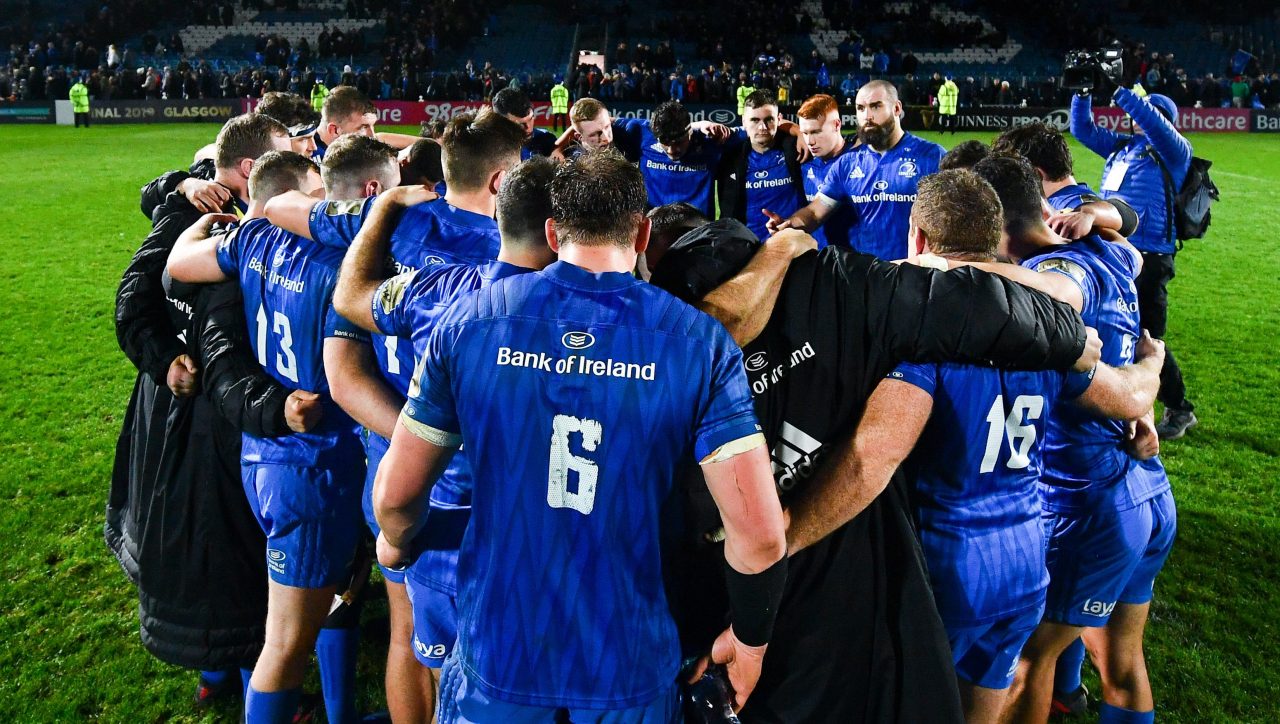 Leinster Rugby head coach Leo Cullen applauded the character of his players in their stunning comeback against Connacht at the RDS Arena on Saturday evening.

Cullen witnessed his players come from 29-12 behind to snatch victory with three tries in the last 10 minutes.

“I’ve got to applaud the players because they showed a lot of character to come back towards the end but plenty to work on.”

He was also complimentary of the opposition and what they brought to the contest before proving unlucky in defeat.

“Credit to Connacht, we know they are a very good attacking team and they pulled us apart a few times, particularly in the first half. Scored three tries and then another one at the start of the second half.

“It’s a great experience for a lot of our players. That group has played some games in the PRO14 this year where they’ve gone very well but the derby games are a step up.

“How we managed certain parts of that game, definitely we can look at trying to improve upon. Full credit to Connacht, I thought they showed a lot of attacking intent and exposed us a few times.”