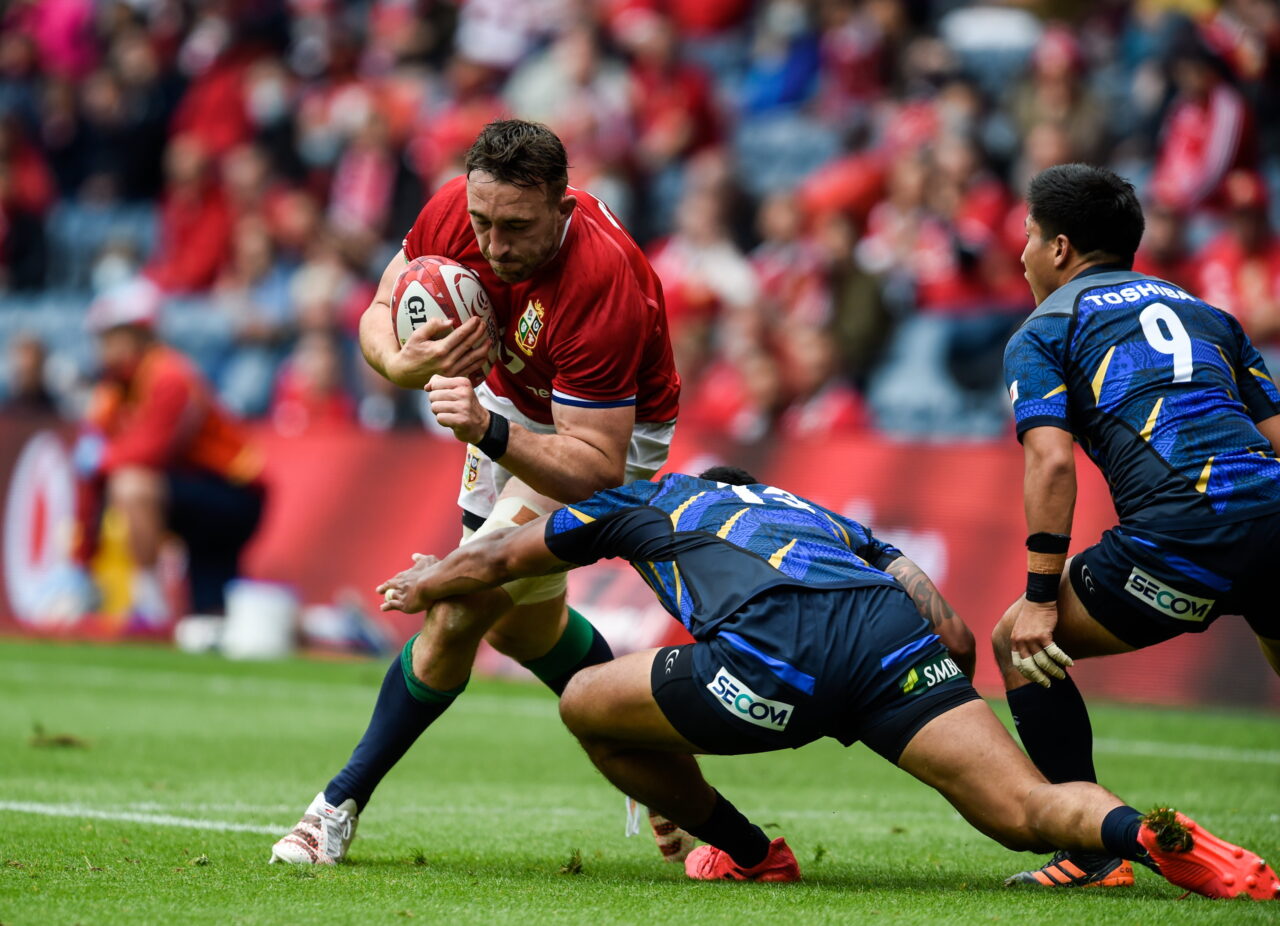 The British and Irish Lions head coach, Warren Gatland, has named his team to play Cell C Sharks for this Saturday’s match at Loftus Versfeld in Pretoria (KO 5pm BST).

Both Jack Conan and Tadhg Furlong are named to start while Robbie Henshaw continues his recovery from a mild hamstring strain.

Jamie George (Saracens, England) is named captain of a starting XV which has 13 changes to the team that played the same opposition earlier this week, with only Elliot Daly (Saracens, England) and Duhan van der Merwe (Worcester Warriors, Scotland) retained.

The game against the Durban-based Sharks replaces the scheduled Tour match against the Bulls and is the third in an eight-game Series culminating in the three Tests against World Champions, the Springboks.

This is the second time the Lions will have played the Sharks in the Castle Lager Lions Series, having already beaten them 7-54 on Wednesday night at Emirates Airline Park.

On Wednesday, 7 July, one member of staff tested positive for COVID-19. As a result, the individual and four close contacts (one player and three members of staff) are being isolated at the team hotel.

“It’s obviously been a slightly turbulent week, but we remain determined to keep rolling with the punches,” said Gatland.

“In many ways, the challenges we’ve faced this week have strengthened our resolve to do everything we can to overcome the challenges created by covid.

“The feeling in the camp on Wednesday night was just to give it a crack – I was really proud by how everyone reacted, particularly the match day squad who would have never prepared for a game like that before.

“Saturday is another opportunity to see how the boys go and for us as coaches to try out a few more combinations ahead of the Test series.

“I have long been an admirer of Jamie’s leadership skills, so I am delighted to name him skipper.

“We want to pass on thanks to the Sharks boys for fronting up and going again on Saturday. That’s the spirit of rugby, and a great chance for them to have another shot at us.”