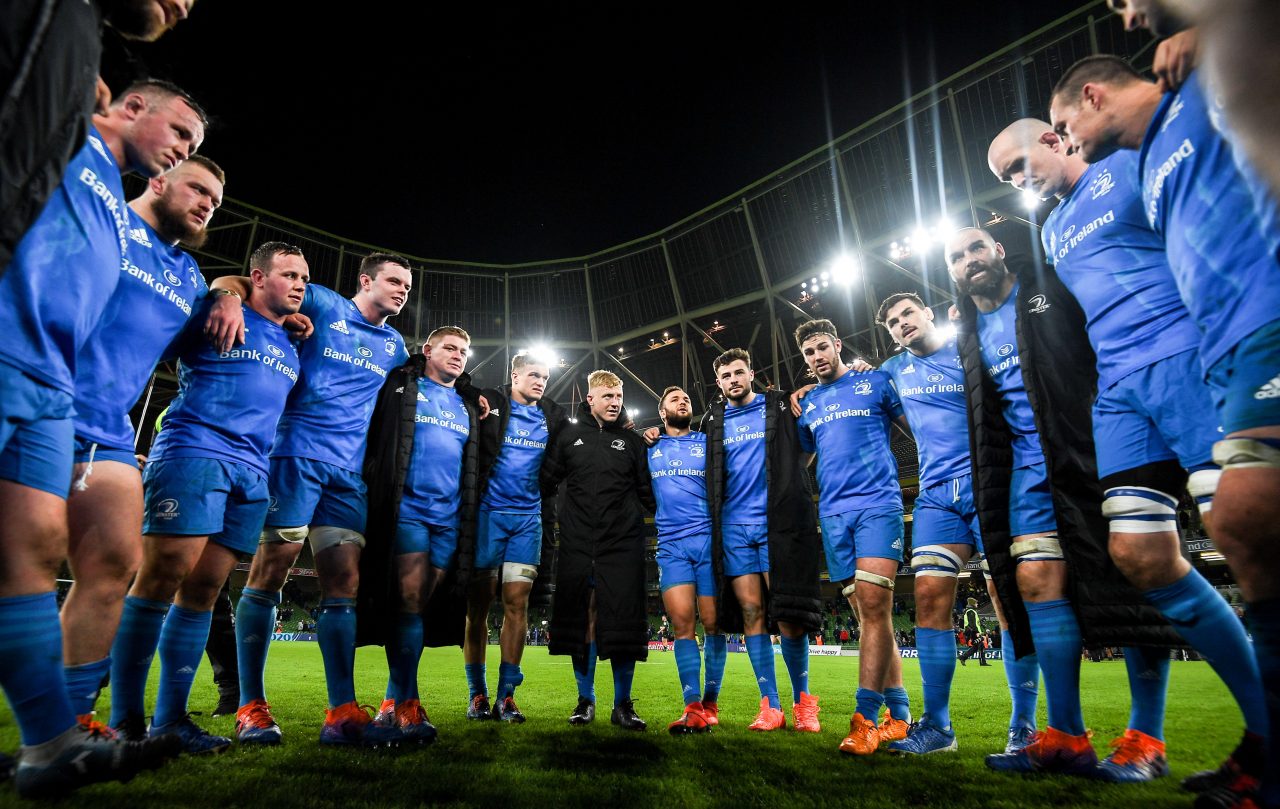 Leinster Rugby will face Saracens in a home Heineken Champions Cup Quarter-Final on the weekend of 3/4/5 April.

Leinster finished the pool stage as top seeds with six wins from six games and 28 points from a possible 30.

Saracens finished second in Pool 4 with 18 points and four wins from six games, meaning they progressed as eighth seeds.

The sides last met in last season’s Champions Cup Final in Newcastle, with Saracens winning 20-10 on the day.

In 2018, the teams met in the quarter-finals with Leinster coming out on top, 30-19, in front of a sold-out crowd at Aviva Stadium.

Further fixture information and ticket details will be confirmed in the coming days.