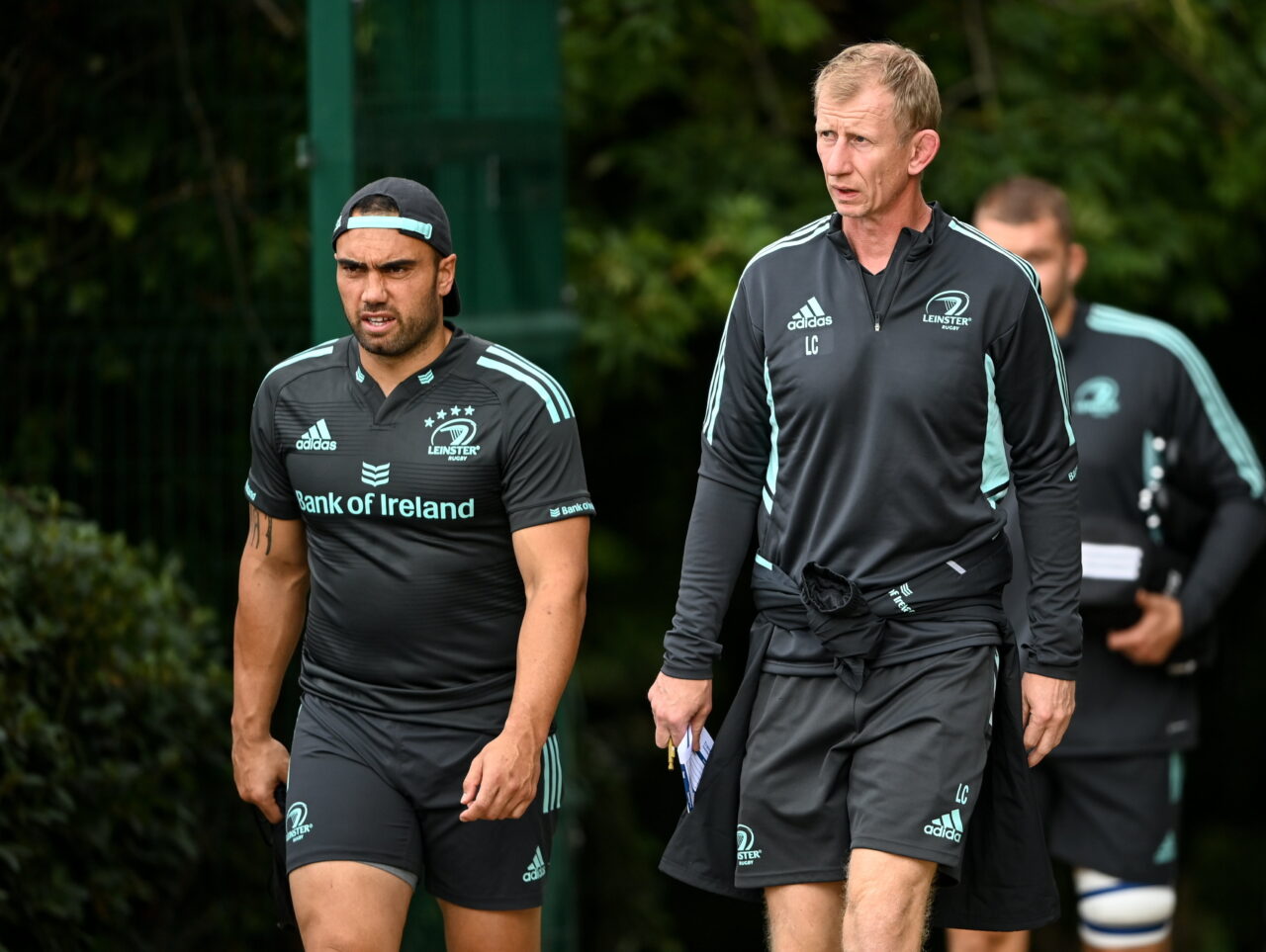 Leo Cullen has issued an injury update ahead of Saturday’s game in the Heineken Champions Cup away to Gloucester (KO: 1pm – live on BT Sport).

Johnny Sexton, Tadhg Furlong and Charlie Ngatai are all unavailable for the trip to Kingsholm.

Sexton suffered a cheekbone injury against Connacht Rugby and had a procedure last week and will be unavailable for the Gloucester game and will be further assessed next week but is expected to be back ahead of the Six Nations. 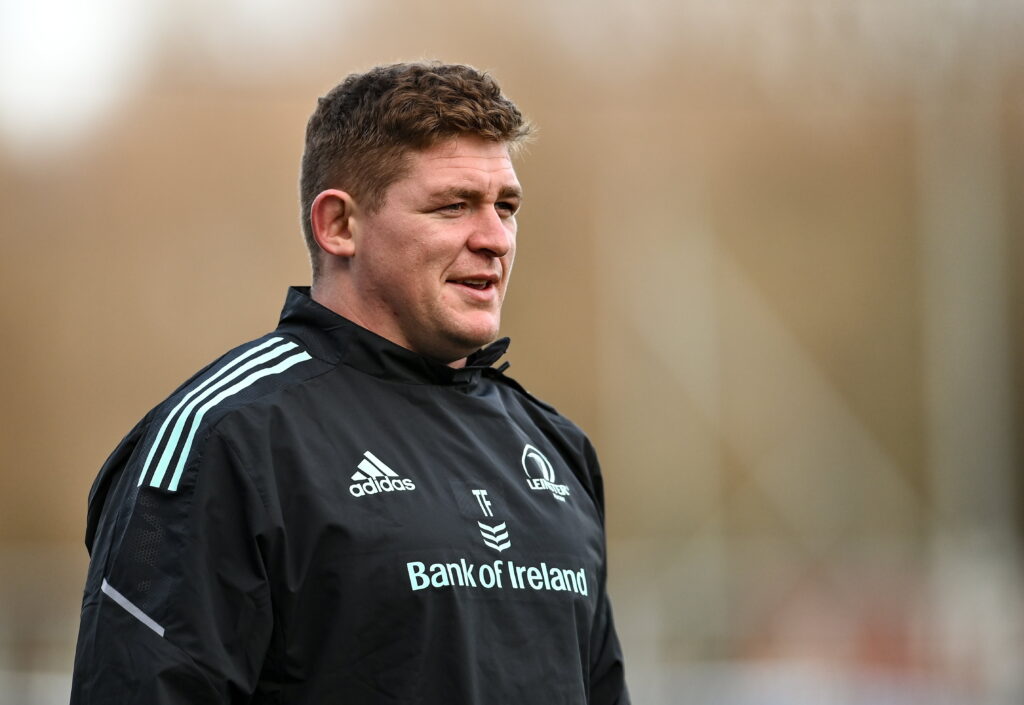 Furlong has recovered from his ankle injury but had a minor setback last week in training with an unrelated calf injury and will be unavailable for selection this week as a result but is expected to be back ahead of the Six Nations.

Ngatai suffered a hamstring injury in the game against Ospreys and will be unavailable this week.

Will Connors and Thomas Clarkson will step up their rehabilitation programmes this week from a bicep injury and arm injury respectively.