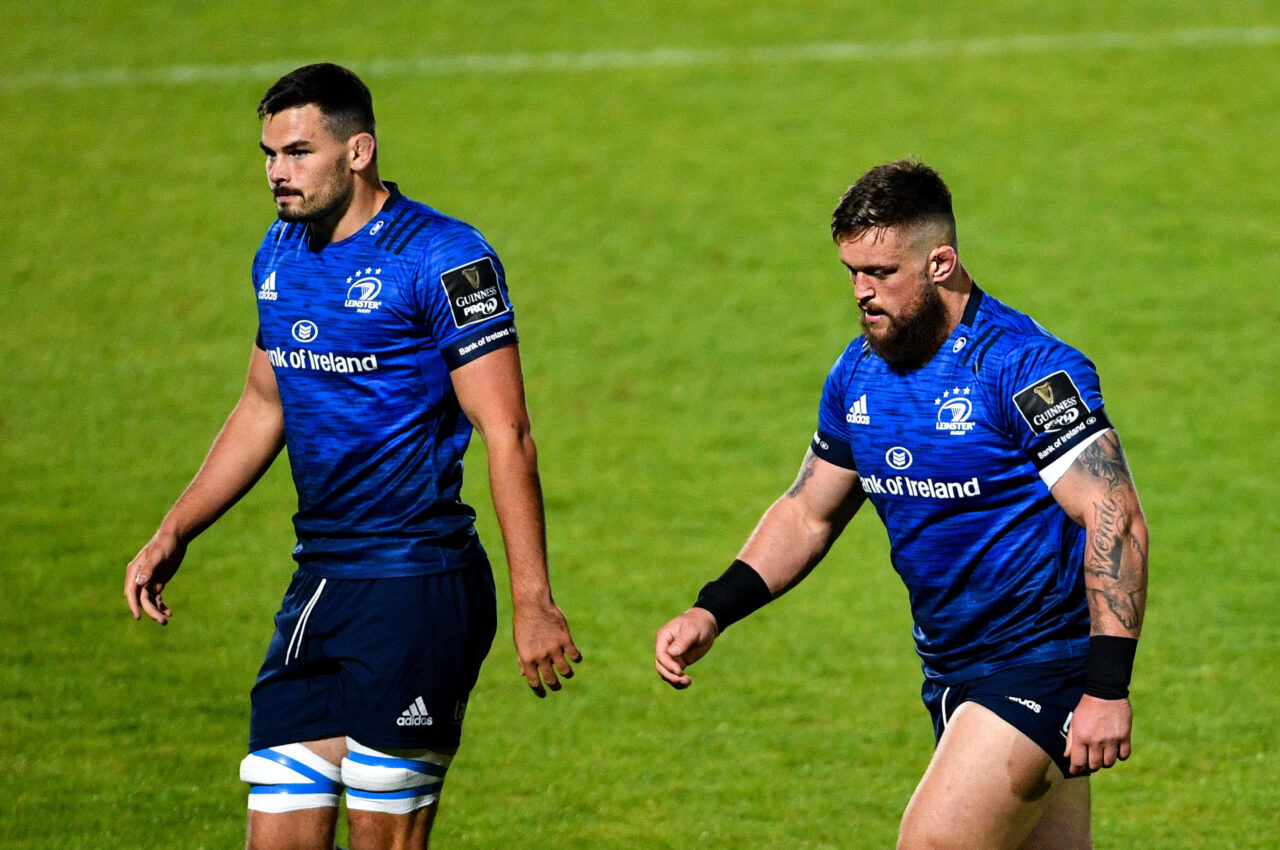 Ahead of the round 2, Guinness PRO14 game against Benetton Rugby on Saturday, Leinster Rugby Head Coach Leo Cullen has today issued an injury update after training at UCD this afternoon.

Two players will require further assessment this week before a final decision is made on their involvement at the weekend.

Andrew Porter was withdrawn in the second half against Dragons with a hamstring injury and will be further assessed later this week while Dave Kearney will increase his involvement in training today as he looks to recover from his own hamstring injury.

A number of players have though been ruled out of contention for this weekend.

Johnny Sexton was withdrawn in the first half against the Dragons but Cullen confirmed that this was as a precaution. Following further assessment over the weekend and again this morning, he will be unavailable this week with a minor hamstring injury.

Ciarán Frawley was also withdrawn during the Dragons game with a facial injury and will go through the graduated return to play protocols this week.

Cullen also confirmed that Max Deegan suffered a knee injury having come on as a substitute in the second half and will undergo further scans this week before a full diagnosis is known.

There was no new update on a number of players including Dan Leavy (knee) and they remain unavailable for selection: