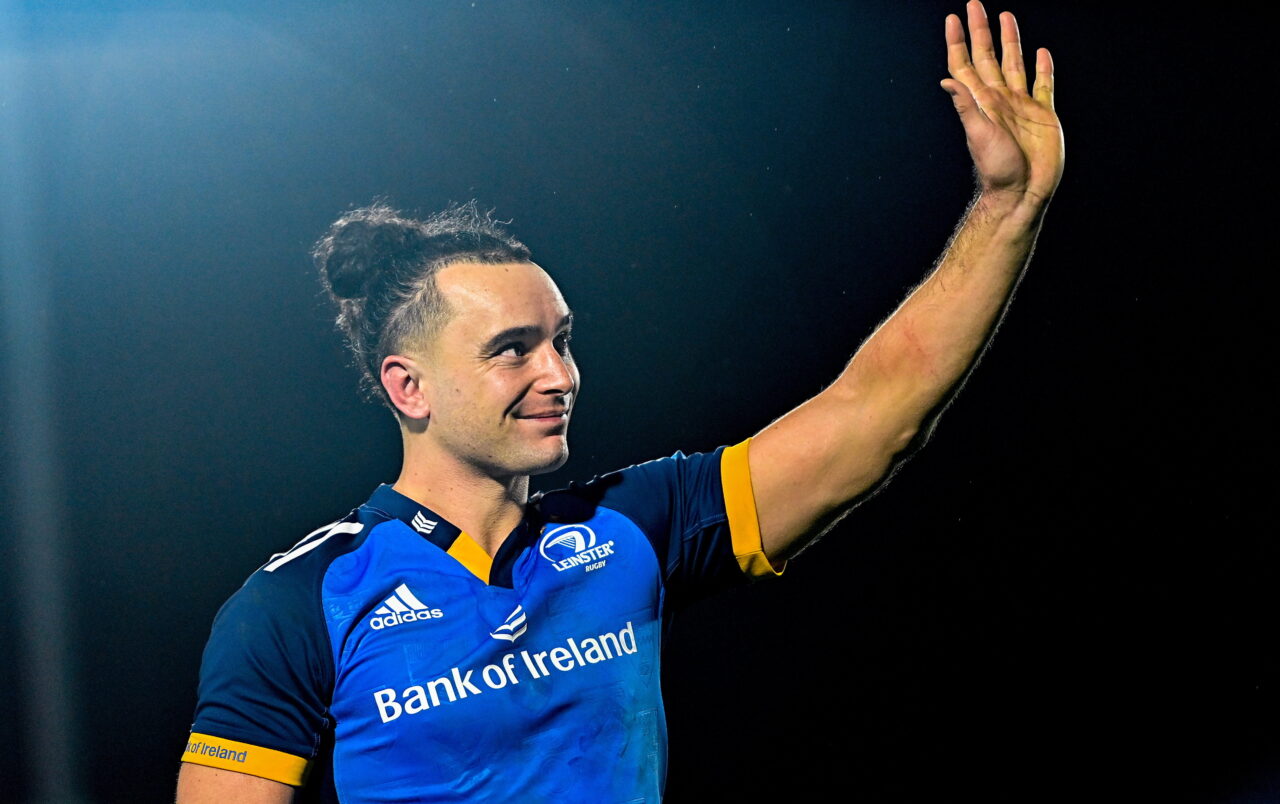 Both James Lowe and Charlie Ngatai are available for selection for this Saturday’s game. Lowe came through the game at the weekend against Ulster Rugby with no issues after his return from a calf injury, while Ngatai is expected to train fully with the team this week after his recovery from a shoulder injury sustained last month against Glasgow Warriors. 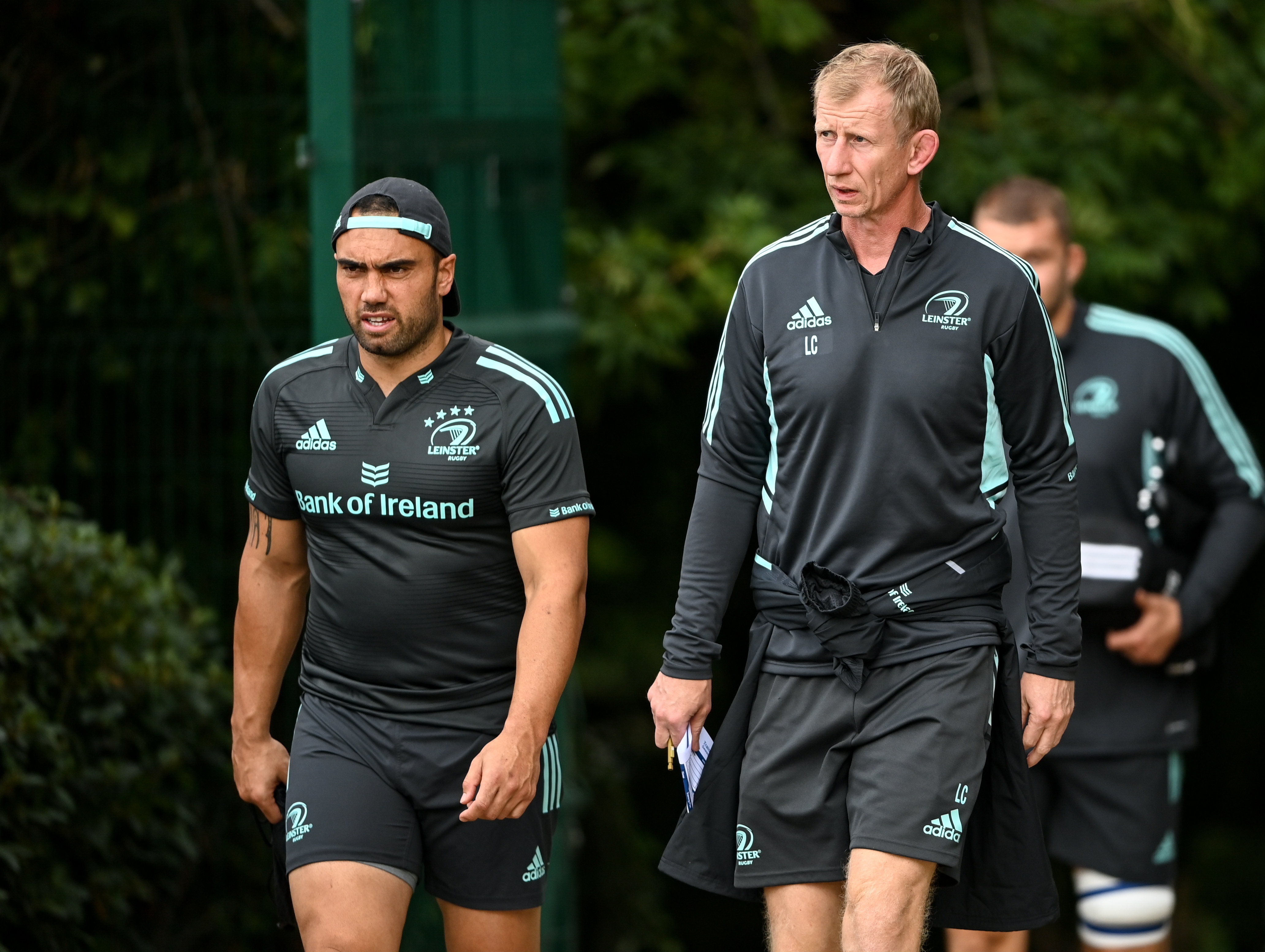 There were no further injuries from the bonus point win on Saturday against Ulster, but Johnny Sexton (calf) and Tadhg Furlong (ankle) will be further assessed this week, ahead of the trip to the Normandy coast.