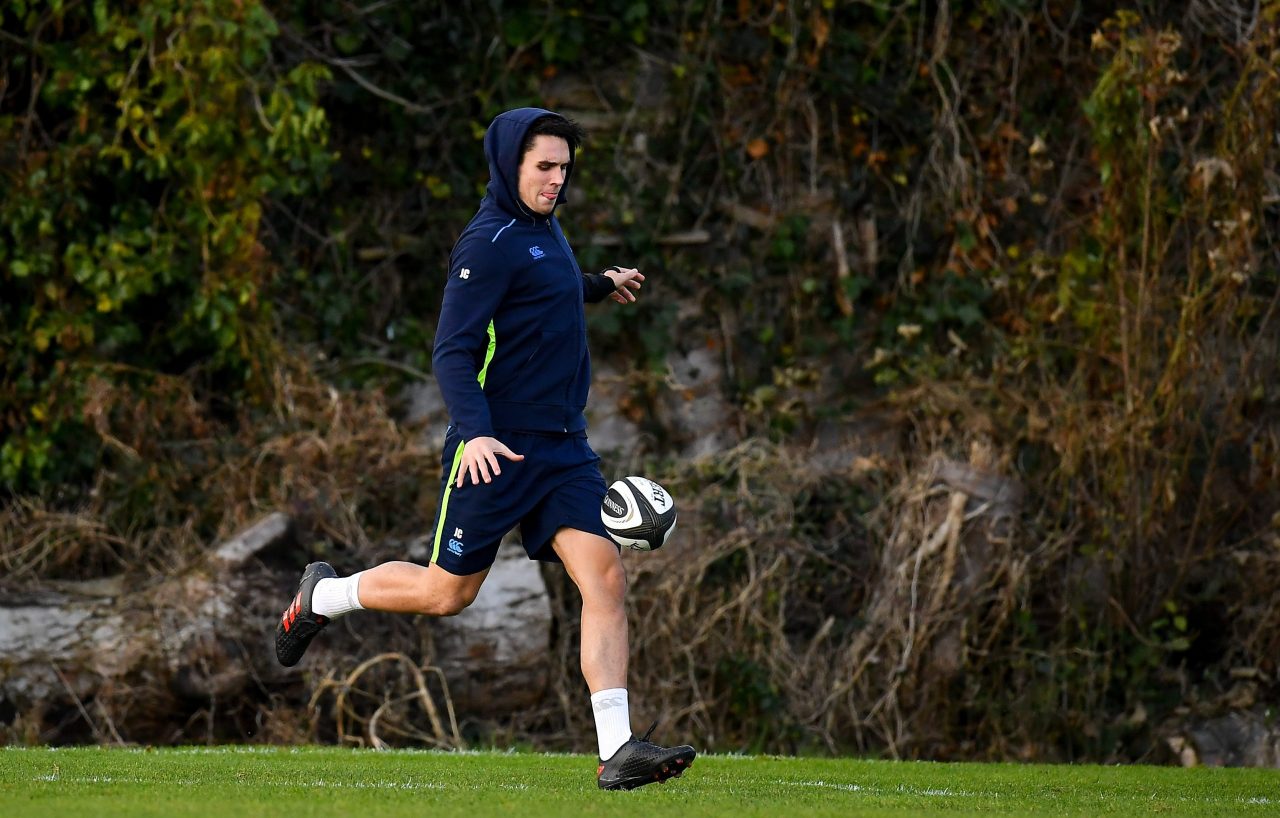 Leinster Rugby scrum coach John Fogarty issued an injury update to media ahead of the visit of Ulster Rugby to the RDS Arena this Saturday in the Guinness PRO14 (KO 5.35pm – live on SKY Sports, TG4 & RTÉ Radio).

Heading into a third PRO14 game in 11 days, Fogarty admitted that the testing schedule had had an impact but that there were also positive updates to report on a number of players.

Luke McGrath was withdrawn for a Head Injury Assessment late in the Connacht game but he passed his HIA with no issues and will be available for selection this week.

Joey Carbery returns to on-field training having made significant progress in his recovery from a broken arm and while no definitive date was put on his return to action, Fogarty was encouraged by the progress made.

In other positive news, Jack McGrath had come through his Return to Play Protocols after the Munster game and was available for selection this weekend.

Fogarty was also positive regarding back row Dan Leavy who was replaced just before half-time in the game against Connacht with a back injury. Further assessment of Leavy will be required this week before a final call is made on his availability.

Adam Byrne was also expected to train as normal this week having recovered fully from the knee injury that has kept him out of action since the Guinness Series with Ireland.

However one player definitely ruled out of the game on Saturday is Rory O’Loughlin who took a knock in the final passage of play against Connacht and underwent a Head Injury Assessment after the game. O’Loughlin will now enter the Return to Play Protocols and has been ruled out of the Ulster game as a result.

Richardt Strauss (back), James Ryan (ankle) and Seán O’Brien (hip) were also ruled out of the Ulster game this weekend.

Tickets sales for the game against Ulster have hit the 17,000 mark and supporters are encouraged to buy early this week to avoid disappointment.