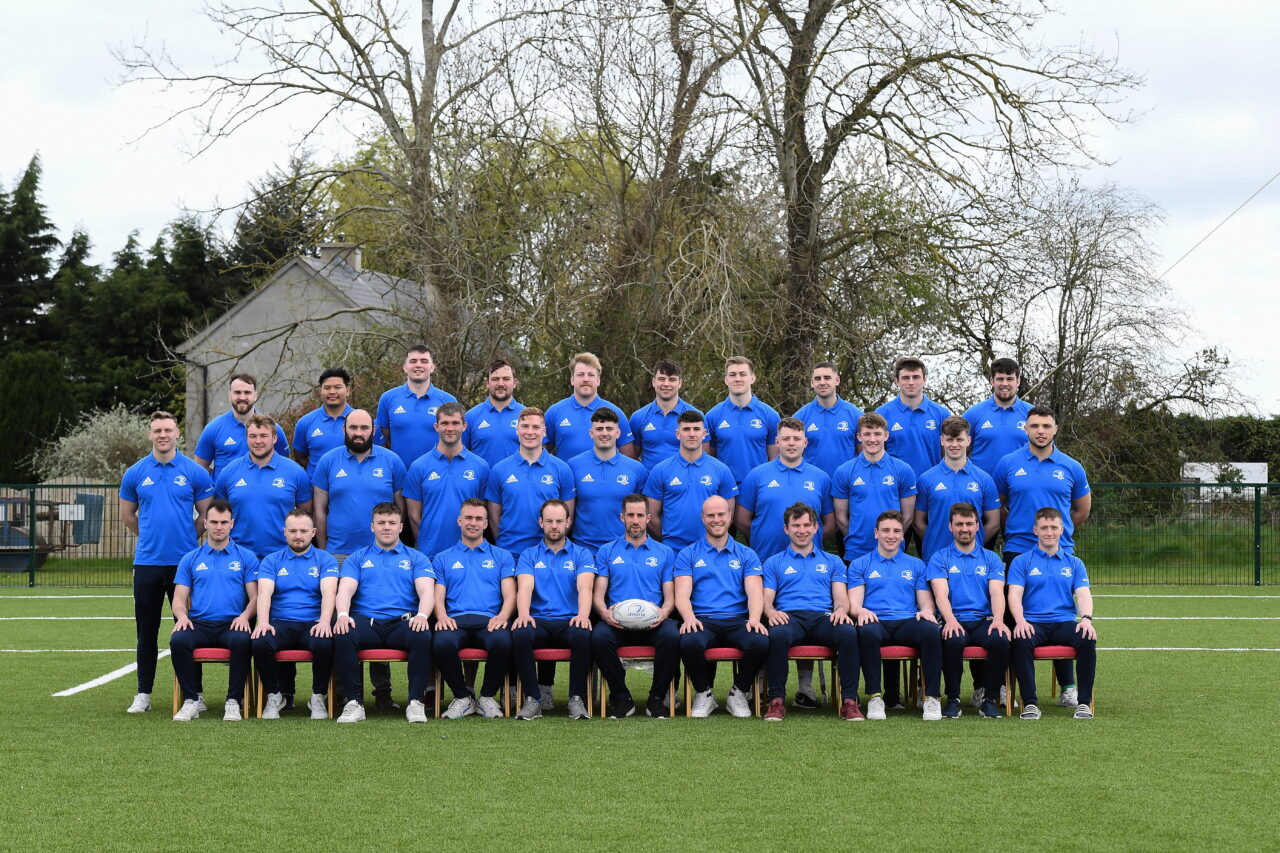 The championship was placed on ice since Leinster last won the title in 2019. Now the long wait is over as the Leinster Juniors return to action this year.

They kick off their campaign with a trip to Carrickfergus RFC on Saturday, 23 April, to face Ulster (KO 2.30pm).

That’s followed by another away day, this time against Connacht on April 30 before wrapping up the series against Munster at New Ross RFC on May 7.

Robert McDermott is back for another season as Team Manager and he’s looking forward to this year’s campaign.

He says: “The Leinster Junior team finally took to the pitch on March 9 in Newbridge RFC after 34 months of waiting. The last time the Juniors were on a pitch was in Dundalk in May 2019 where we retained the Interprovincial Championship.

“We are delighted to be back and there has been a great buy in from the players and we had 70 nominations from all the clubs across the province. It was a tough job narrowing the squad down to 35 and all the players deserve great credit for their commitment as they have to jump into their cars after a long day at work to make training. Last weekend we had a training camp in Tullow RFC, and we are grateful to them for their hospitality.”

A former Leinster Branch President, McDermott is joined in the Leinster set up by Cill Dara’s Enda Finn who returns as Head Coach. Maurice Logue of Tullow RFC is back as senior coach. Joe Duffy (Wicklow RFC) returns as Assistant Coach and he is joined by former Leinster Junior player Corey Carty (Co Carlow FC) who has come on board the coaching set-up. Ken Knaggs returns as scrum coach.

The coaches and management have been working hard over the past number of months to ensure that the Leinster Juniors make a successful return. As part of their preparation, the Leinster team have played matches against the Ireland Police team and the Irish Defence Forces team. 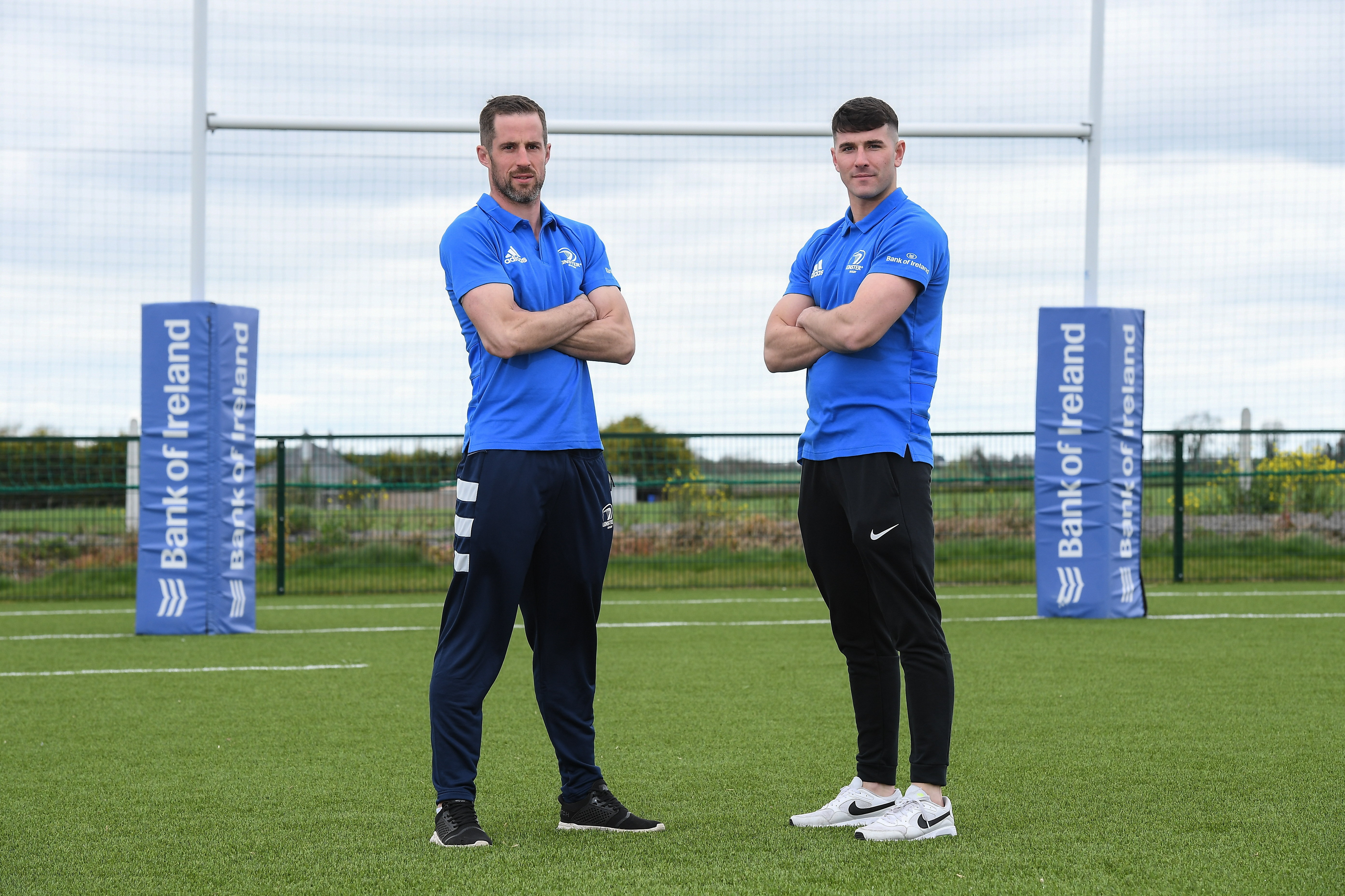 Captain for this year’s Junior team is Kilkenny RFC’s Wes Carter, fresh from a Bank of Ireland Provincial Towns Cup win with his club.

“For me Junior rugby is all about representing your local club and I am extremely proud to represent Kilkenny RFC,” he says.

“The club continues to go from strength to strength and the future is very bright. To have the avenue to represent your province from there, is something that Junior players across the country relish.

“My first year with the Juniors was 2016, six years later now and I can’t wait for the 2022 campaign to start. The last two years in particular with the Juniors have been some of the most enjoyable rugby I have played. Winning trophies in rugby is rare but the interprovincial series provides the opportunity to do that.

“We have been delighted to win the last two series and are under no illusions how difficult this year will be. When Enda called me about captaincy, it was an immediate yes, as a group we are really looking forward to the 2022 campaign. Leading the Leinster Juniors out will be an extremely proud day for me. It’s great to have the series back after two years off with Covid.” 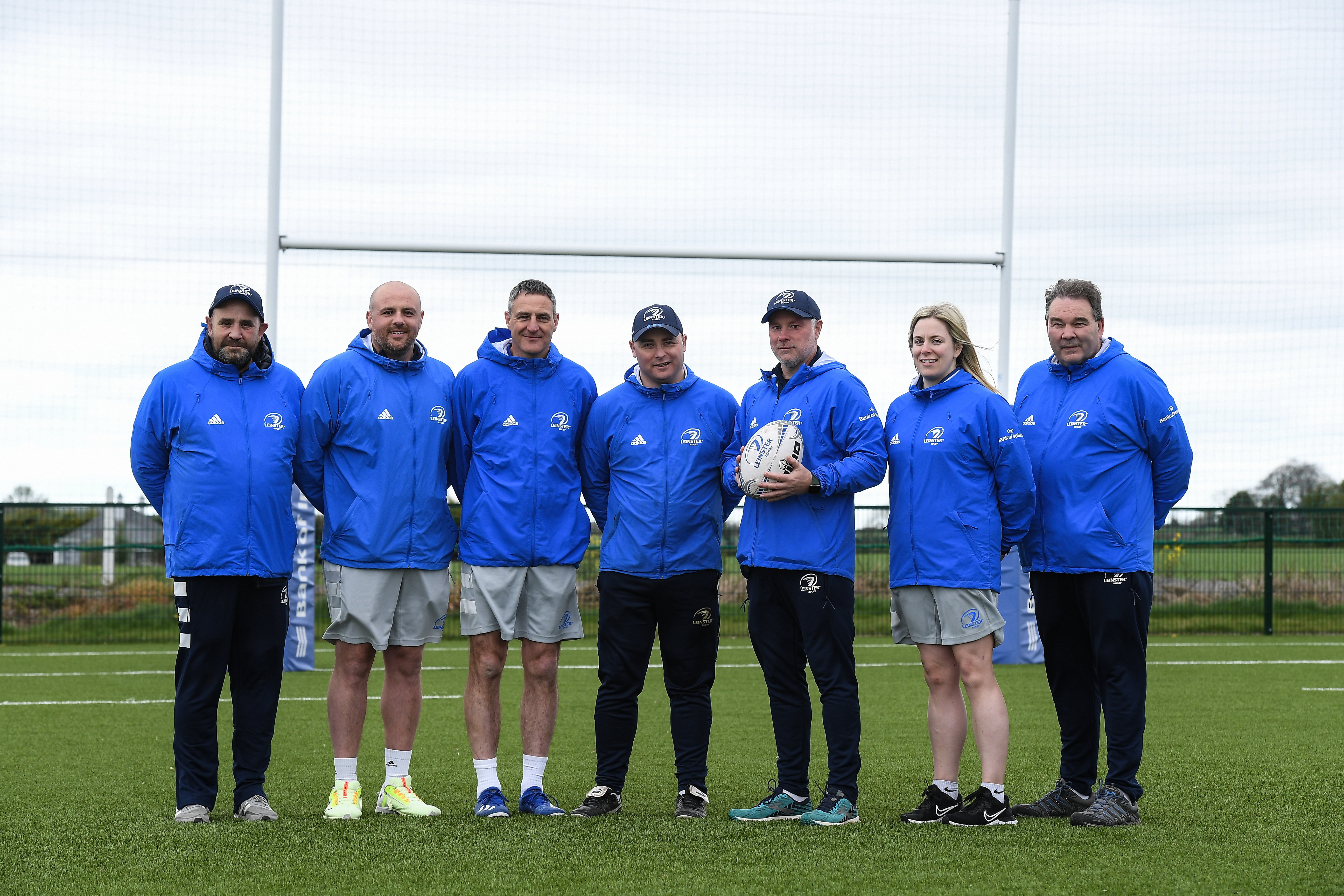