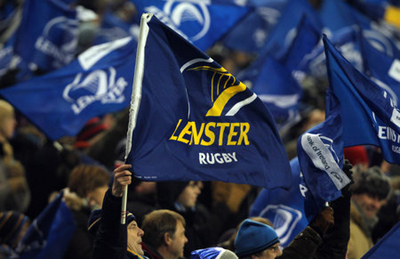 The Leinster Junior Squad has been announced for the up coming interprovincial series which kicks off against Munster on Friday night in Charleville, Cork (KO: 6.45pm)…

This will be followed by Connacht in Donnybrook on Saturday, 7th May (KO: 3pm) and then Ulster in Coolmine RFC on Saturday, 14th May.

The squad this year sees many new faces with a total of 19 uncapped players included. Declan O’Brien is head coach again this year and is also joined again by Maurice Logue as assistant coach. David Mahon is the new manager having taken over the over the reins from Enda Finn.

The squad has been based in Newbridge RFC for the past three weeks which included three internal trial games culminating in a fixture against Greystones RFC last Wednesday resulting in a comprehensive win for the Juniors against a below par home team.