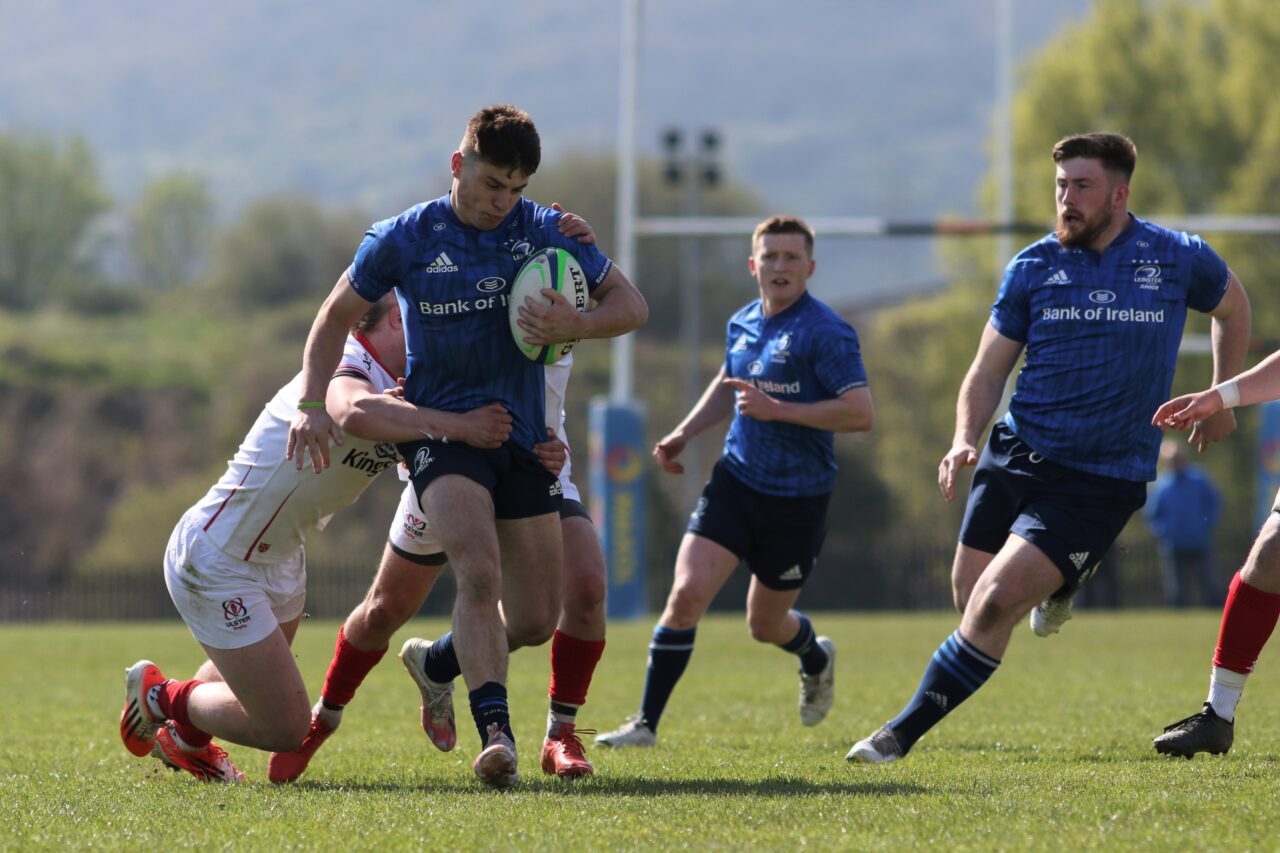 The Leinster Rugby Junior team has been named to take on Connacht this weekend in the 2022 Interprovincial Series.

The fixture will be played at the grounds of Buccaneers RFC on Saturday, 30 April (KO 2.30pm).

Head coach Enda Finn and his team will be hoping to bounce back from an opening round defeat to Ulster last weekend, during which they were made to rue not putting enough points on the board in the third quarter while they held the upper hand.

This week, there’s a host of changes from the team that took the field against Ulster with a further three players set to make their interprovincial bow.