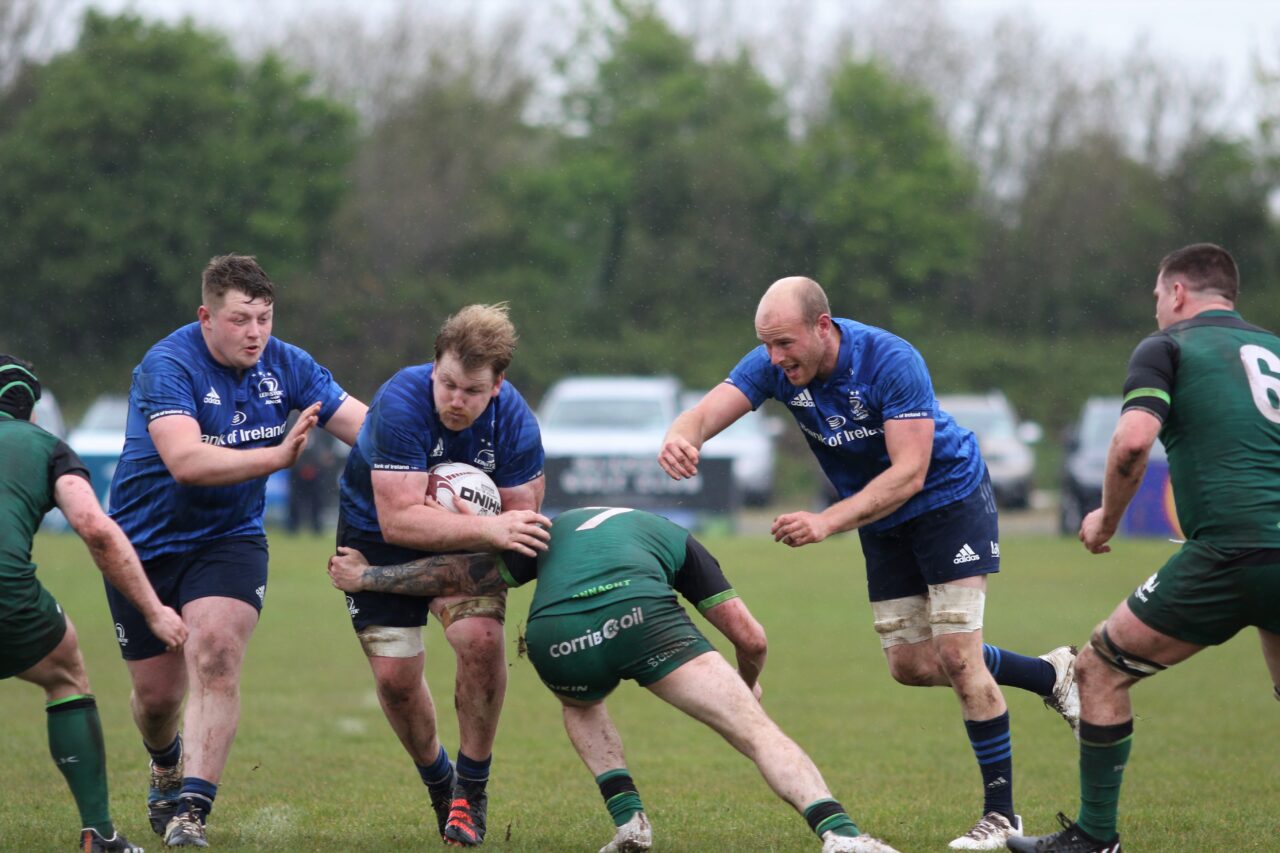 The Leinster Rugby Junior team has been named to face Munster at New Ross RFC in their final game of the interprovincial series on Saturday (KO 2.30pm).

Enda Finn’s side have one win and one loss from their opening two games.

After suffering a 21-10 defeat to Ulster on the opening weekend, they bounced back with a 6-3 win against Connacht last Saturday, both away from home.

This weekend sees their one and only home clash with the opportunity to retain the series as the top of the table is incredibly tight.

There is one change to the starting XV where James Ryan starts at lock after being a replacement last weekend.