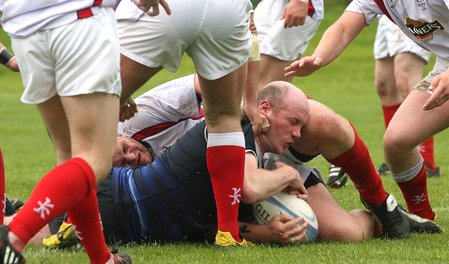 The visitors made a strong start but converted tries from Boyne back rower Eoin Collins and Enniscorthy duo Richie Dunne and Ross Barbour did the damage for the men in blue.

Connacht’s 26-9 victory over Munster at the Sportsground meant that they sealed their first title at this level.