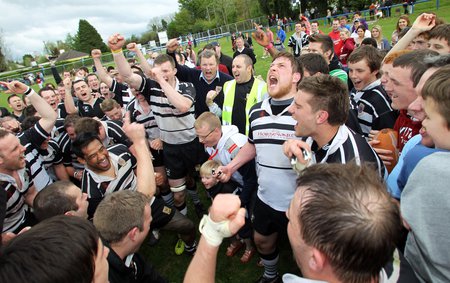 The fixtures for the Leinster League, comprising of Division 1A, 1B, 2A, 2B and 3, have been announced…

Please be aware that promotion or relegation to or from the All Ireland League (Ulster Bank League) will ultimately determine whether clubs in the playoffs are promoted or relegated within the Leinster League.

Clubs that wish to change games (to Saturday evenings under lights in particular, where there can be an issue allocating referees) should get agreement with their opponents and get the request in as soon as possible. We will endeavour to change all games but this may not be always be possible.

The Seconds League that runs in parallel with the Leinster League will operate as normal at Division 1A and 1B level (KO 90 minutes earlier) but will be reviewed over the coming weeks at the Divisions below as some clubs cannot field in the Seconds League.

The fixtures have been posted on the Domestic Website and the links are below: