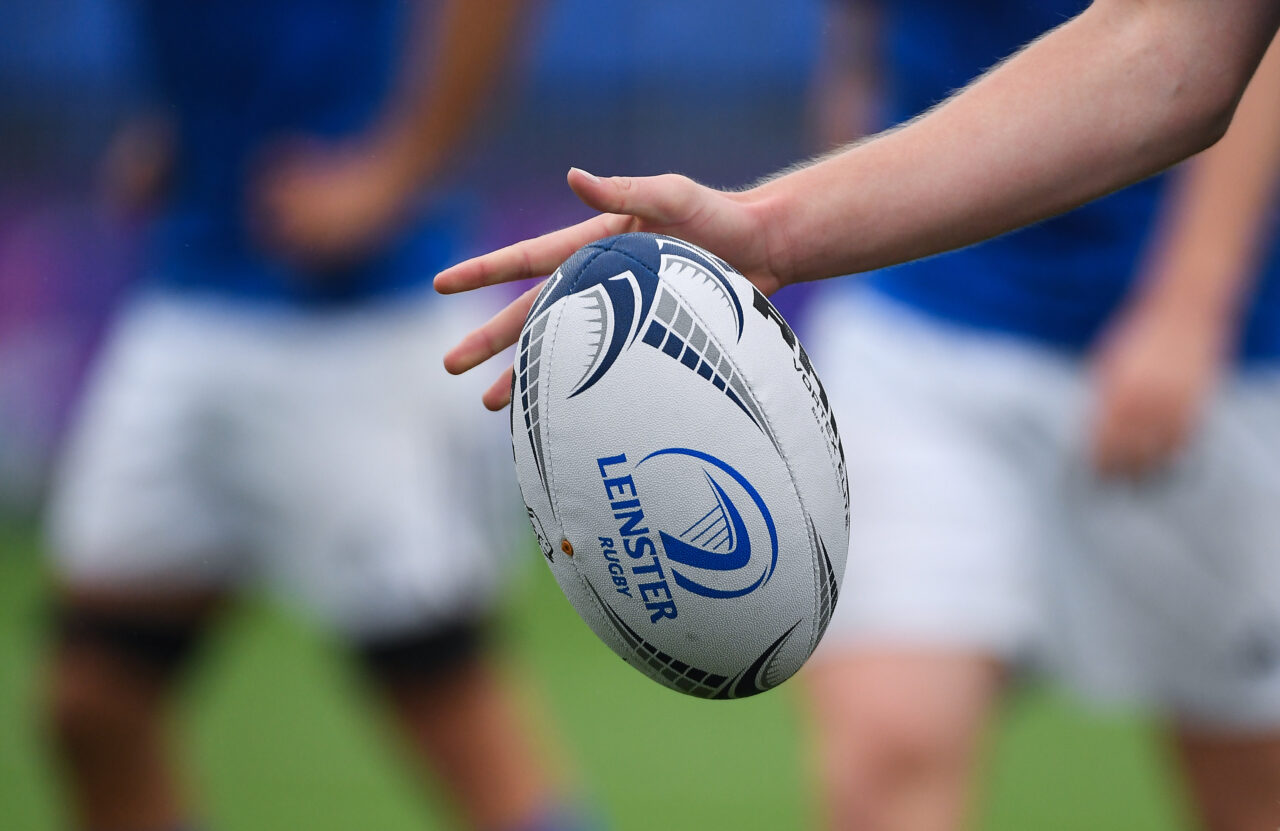 With the Leinster League due to recommence on the weekend of the 14th of January, it is a good time to take of stock. The reverse fixtures have commenced in all five divisions of the league and there are some interesting battles ongoing, with some too close to call yet. The other positive sign of a return to some normality is that all leagues are running to schedule and all games have been played.

No more so than in Division 1A where it is all to play for at both ends of the table; the top two teams have both lost twice and any team in the league is capable of causing an upset on the day. At the top of the table Bective Rangers lead Monkstown by two points with Monkstown having snatched a dramatic last minute 31-30 away win at Energia Park when the pair faced off in the final game before Christmas. They now have played each other twice, and it is a question of who can maintain the momentum into 2023.

Gorey are also in contention and they resume with an interesting game on 14 January when they visit Monkstown. It is also worth noting that Bective’s last game of the league is also in Gorey, who only trail the Donnybrook club by four points heading into the New Year. The rest of the table is tight as teams try to avoid the bottom two places, with Seapoint in the basement having the most work to do. They have a must win game on the resumption, when Ashbourne visit, but it is fair to say that all sides know they must keep winning as no team is currently safe from the drop.

In Division 1B there is also three clubs vying for the top two places; Wicklow hold a slender one-point advantage after Tullow claimed a bonus point 27-14 win at home against the Garden County team in the last game before Christmas to close the gap. That said, Wicklow is a difficult place to visit while Athy are still very much in contention and are only 2 points from the top. Again, like Division 1A the league is very competitive, and Co Carlow and Mullingar can still make a run. Longford have some work to do as they are in eighth position and will be fighting tooth and nail to stay up.

The other divisions are showing a clearer picture with De La Salle Palmerstown in Division 2A having opened a five-point lead over their nearest challengers Clondalkin. These two clubs are clear of the field at this point, and you would expect that one of these teams will gain automatic promotion. With Portlaoise detached at the bottom of the table at this point, the rest of the five teams are only separated by two points so there is much to play for to avoid the second last place and a promotion/relegation playoff.

Edenderry are unbeaten at the top of Division 2B and are eight points clear with Roscrea, Balbriggan and Portarlington fighting it out for the play-off spot. Balbriggan do have a game in hand and possibly an advantage, but it is too close to call. Arklow are adrift at the bottom and because it is seven-team league there is only one team going down this season. Looking to take their place from Division 3 is North Meath who have control of this division and unless they slip up, they should gain promotion. This division is competitive with Tallaght, Midland Warriors and Ratoath all claiming some good results.

In summary, the Leinster Leagues are proving to be very competitive again this season. With no Leinster team looking likely to drop down from the AIL this season, there will be a full range of promotion and relegation games to be played so there is much to play for. Will Bective Rangers represent the Leinster League in the AIL Round Robin or will Monkstown or Gorey get there in their place?  Whoever it is, expect some excellent games throughout the five divisions of the Leinster League between now and its conclusion in March.