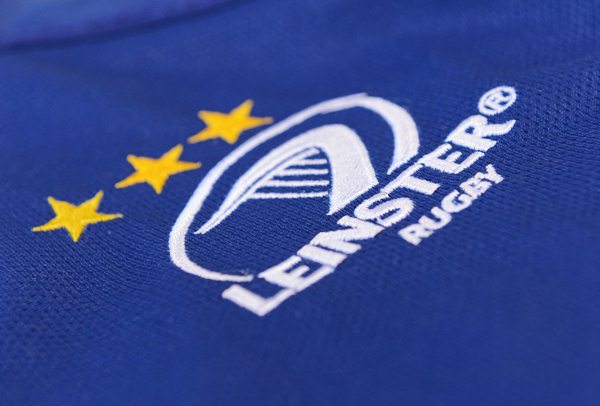 The fixtures for Division 1A of the Leinster League are attached along with the Seconds League Division 1A fixtures which are run in parallel and commence on Saturday, 21st September…

Two rounds of matches (17th December & 23rd February) have been fixed for Sunday to avoid clashing with international games against Australia and England respectively.

Occasionally other games may have to be switched to Sunday if there is a clash with a major home Leinster Heineken Cup or RaboDirect PRO12 game. If clubs wish to rearrange any of these games on the same weekend please contact your opposition and then the Branch so that any such alteration can be sanctioned.

The fate of the winner and loser of the playoff will be determined by the promotion to and/or relegation from the AIL.

If any game is postponed or cancelled the Leinster Branch will use the first available date to refix that game.

As usual the Second XV fixtures are timed to kick off 90 minutes ahead of the J1 matches.