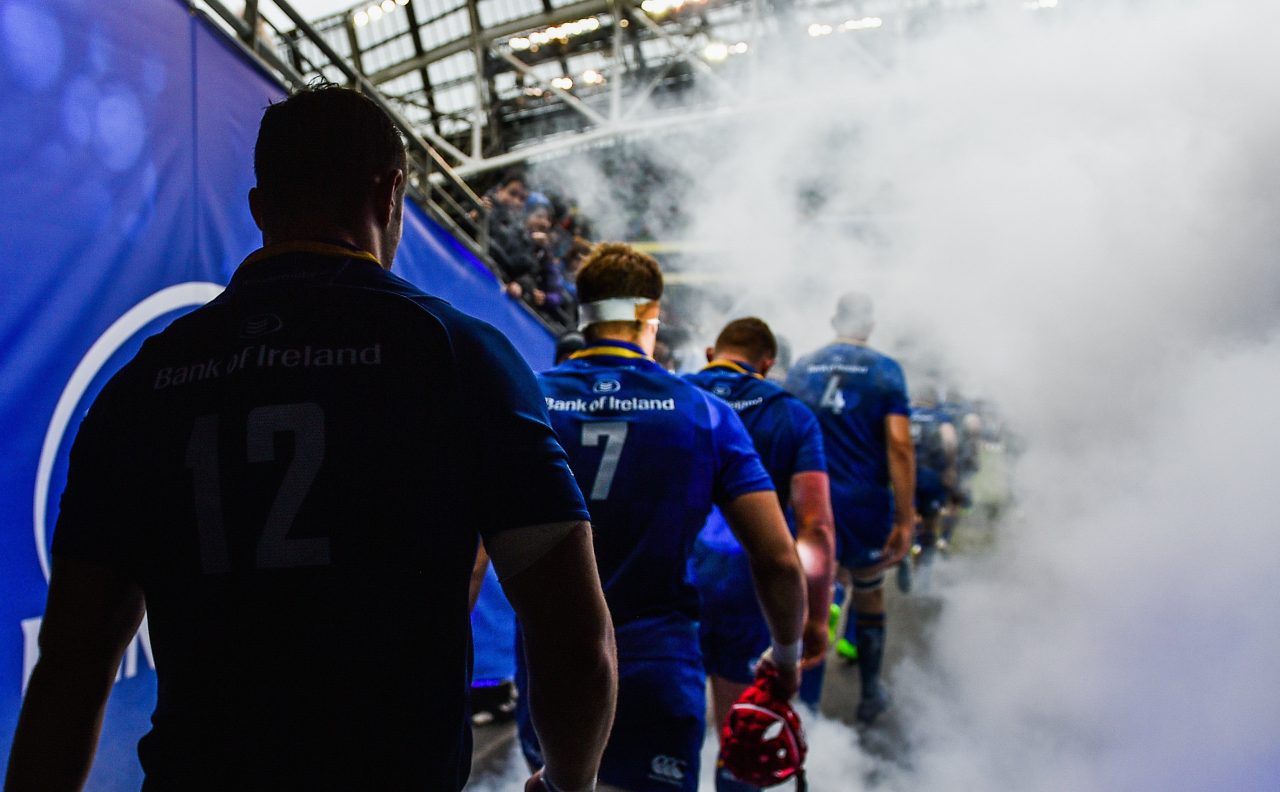 Tickets for Leinster v Munster at Aviva Stadium on Saturday, 6th October, will go on public sale on Tuesday, 21st August, at 10am from ticketmaster.ie.

A limited number of €10 tickets will be available once tickets go on sale and supporters will also be able to avail of a two-for-€100 offer in the South Premium section of the stadium.

General sale tickets will be available from €25.

Season Ticket holders currently have access to an exclusive pre-sale, which will end at 9am on Tuesday morning.

The last meeting between Leinster and Munster at Aviva Stadium was a tight affair with Leinster winning out 23-17, with Rory O’Loughlin bagging two tries and Johnny Sexton kicking 13 points to become the province’s all-time leading points scorer in the process.

The upcoming meeting at the Aviva will be the first match between the two sides since last season’s Guinness PRO14 Semi-Final at a packed-out RDS Arena which Leinster won by a point, 16-15.

Click here to get tickets for Leinster v Munster