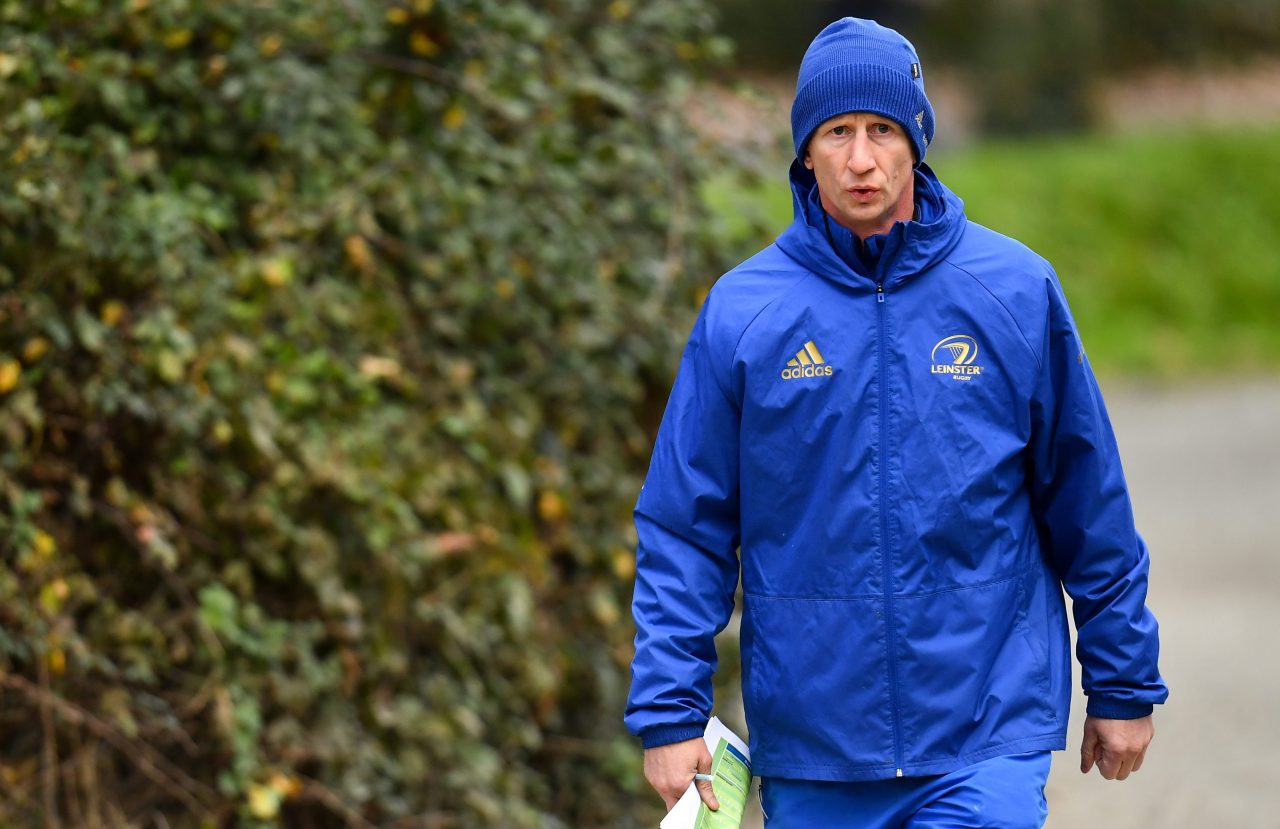 It’s the home side’s first game in the RDS for six weeks and will see openside flanker Scott Penny make his debut while uncapped Jimmy O’Brien and Jack Kelly also take their place on the bench.

Here’s what the head coach had to say:

“There’s a number of guys who are going to get an opportunity this week. They’ve trained well. Obviously, coming back from South Africa, a number of guys travelled over there and have been working away. There was a bit of a break, came back in for a good chunk of work last week which was good for a lot of guys to come through with so many players away at the moment.”

2. New faces in the squad

“There’s a number of guys who have gone well in the Celtic Cup and, definitely, Scott Penny was one of those guys so I think that was a really important competition. We’d love to have more of those ‘A’ games throughout the course of the season but it was a very positive campaign for our guys. A number of players showed up well. It means a lot of those guys have played, at least, in a Leinster team over the early part of the season so it’s not as alien or a big daunting step up.”

“It’s going to be a tough challenge against Ospreys, a well-coached team, a lot of experience in their team as well. We’re hoping for great things from some of our guys but it’s gonna be a very tough challenge. A very strong tight five and good experienced back row:(Olly) Cracknell, (Sam) Cross, James King. Sam Davies has played a lot of PRO14 rugby, James Hook at 15, very strong wingers. Keelan Giles is electric, so he is. He had a nasty injury last year which ruled him out for a lot of the season. They are strong across the board so, as I said, it’ll be a tough challenge.”

4. Returning to the RDS

“It’s unusual (being away from the RDS) coming off the back of two break weeks and even prior to that you’re in South Africa, Italy and France. We’d amazing support here for the last game against Wasps and that’s what we want to try and build. The support coming through the turnstiles makes a big difference to the team, creating the atmosphere for the players and hopefully there’ll be a bit of excitement on show tomorrow but it is nice to be back.”