Leinster Referees Continue their Journey with the ARLB 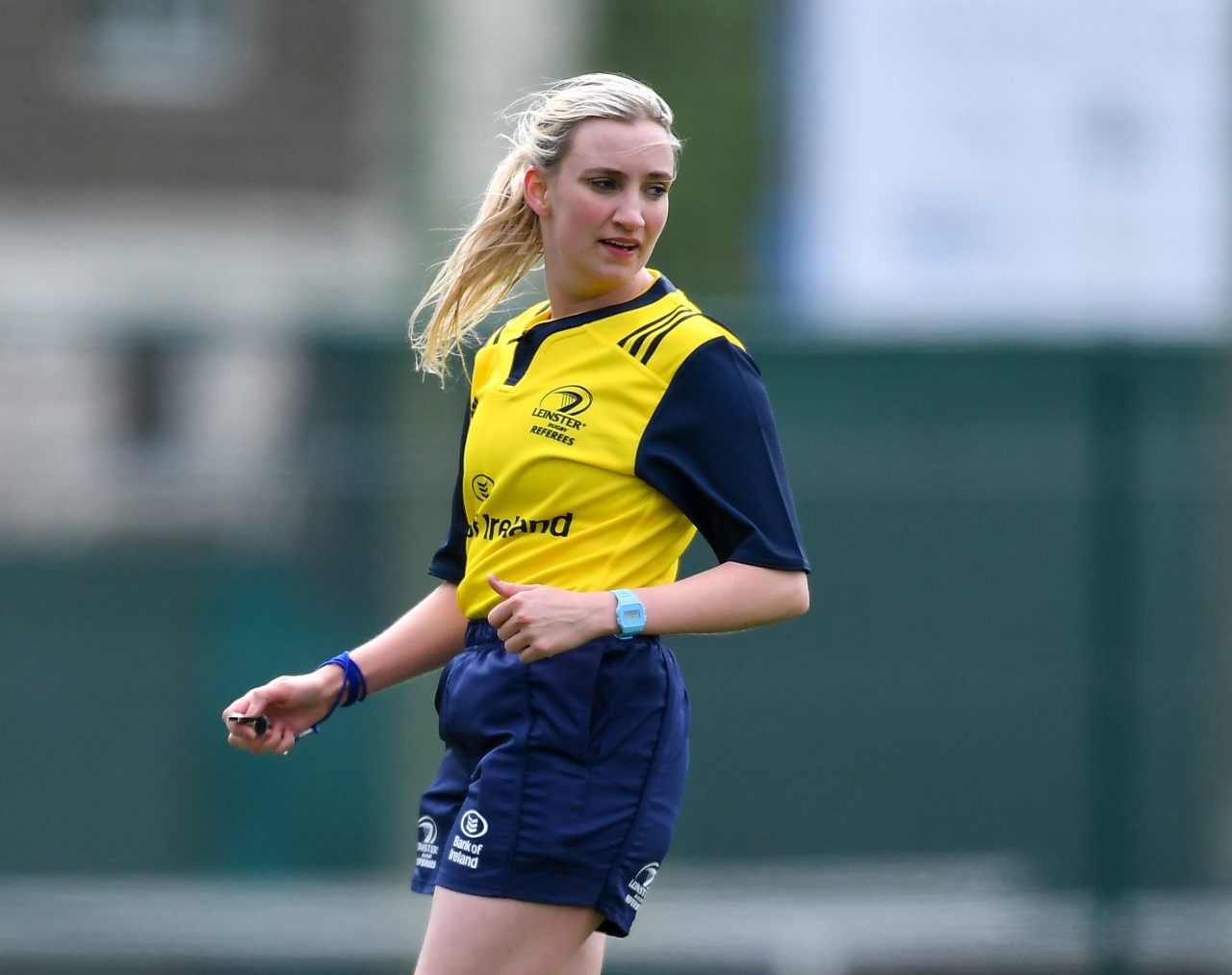 The seminar is a great opportunity for the referees to gather in a social setting and follow up to the pre-season seminar held in August.

There will also be another opportunity for the referees to come together later in the season for the ARLB Dinner, and at the association’s annual general meeting.

The ARLB president Norman Carter welcomed everyone in attendance as he opened the evening before handing proceedings over to Development Group Manager Steve Griffiths, who gave a presentation on preparing for the unexpected which included video clips. Steve then picked out a few individuals to discuss the clips and how they would approach the situations shown.

Ciaran O’Brien also hosted a Q&A with Leinster Rugby CEO Mick Dawson who discussed the story behind building success on and off the field with the province.

Mick was keen to acknowledge the importance and the contribution of volunteers and of referees to Leinster Rugby’s success.

“Volunteers and referees have played a huge role in Leinster Rugby’s success. Without these volunteers we have no game and it is important that refereeing is seen as a viable alternative to playing and coaching in your club every weekend. Referees have an integral role in the running of our games at all levels, in schools, in clubs, in communities across the 12 counties. Indeed it is great to see Leinster Referees excel at the very top level of the professional game.”

If you are interested in becoming a referee and taking up the best seat in the house on match day, please contact Sam Holt for more information.