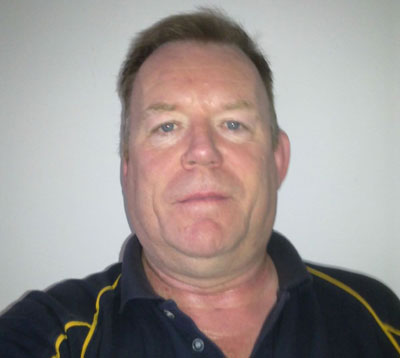 The course presenters were David O’Brien (IRFU) and Gearoid Ferrick (Leinster Rugby Referees) which started at 10am and finished at 3.30pm. A total of 29 people attended and came from a large geographical spread and a varied age group.

Fran Nolan (President, Leinster Rugby Referees) welcomed everyone and hoped that they all would move into the referee ranks, he thanks the Leinster Branch and IRFU for all their help and support in the recruitment of referees.

The course was divided into different modules starting with match preparation, the laws and interpretation of them to dealing with the game itself in the areas of tackle, scrum, lineout, ruck and maul.

There was good interaction between attendees and presenters and a wide area of questions were answered.

Among those who were in attendance were former Leinster and AIL player Carl Egan (St Mary’s College RFC) and former AIL player James Winstanley (Co. Carlow RFC), it was also great to see that all of the attendees had come from clubs and a school they are to be thanked for their hard work.

At the conclusion of the course Alfie Acheson (PRO, Leinster Rugby Referees) updated the participants of the next stage in their further development, each person will be contacted by their area reps and will get them as much match practice as possible and when confident their trial match would be arranged.

He thanked all for attending and giving up their Sunday and especially with a full Leinster League programme and that people were missing their club games, he hoped that everyone took something from the course and wished them all the best.

Acheson expressed his hope to see them at further referee courses the dates of which would be all placed on IRFU and Leinster Branch websites. He thanked David O’Brien IRFU who stood in at late notice he travelled from Galway when David Keane had been appointed to an ERC match in Treviso and also Gearoid Ferrick for their presentations.

Thanks finally to Denis Collins (Leinster Rugby Referee Administrator) who had gathered all the information from those in attendance.