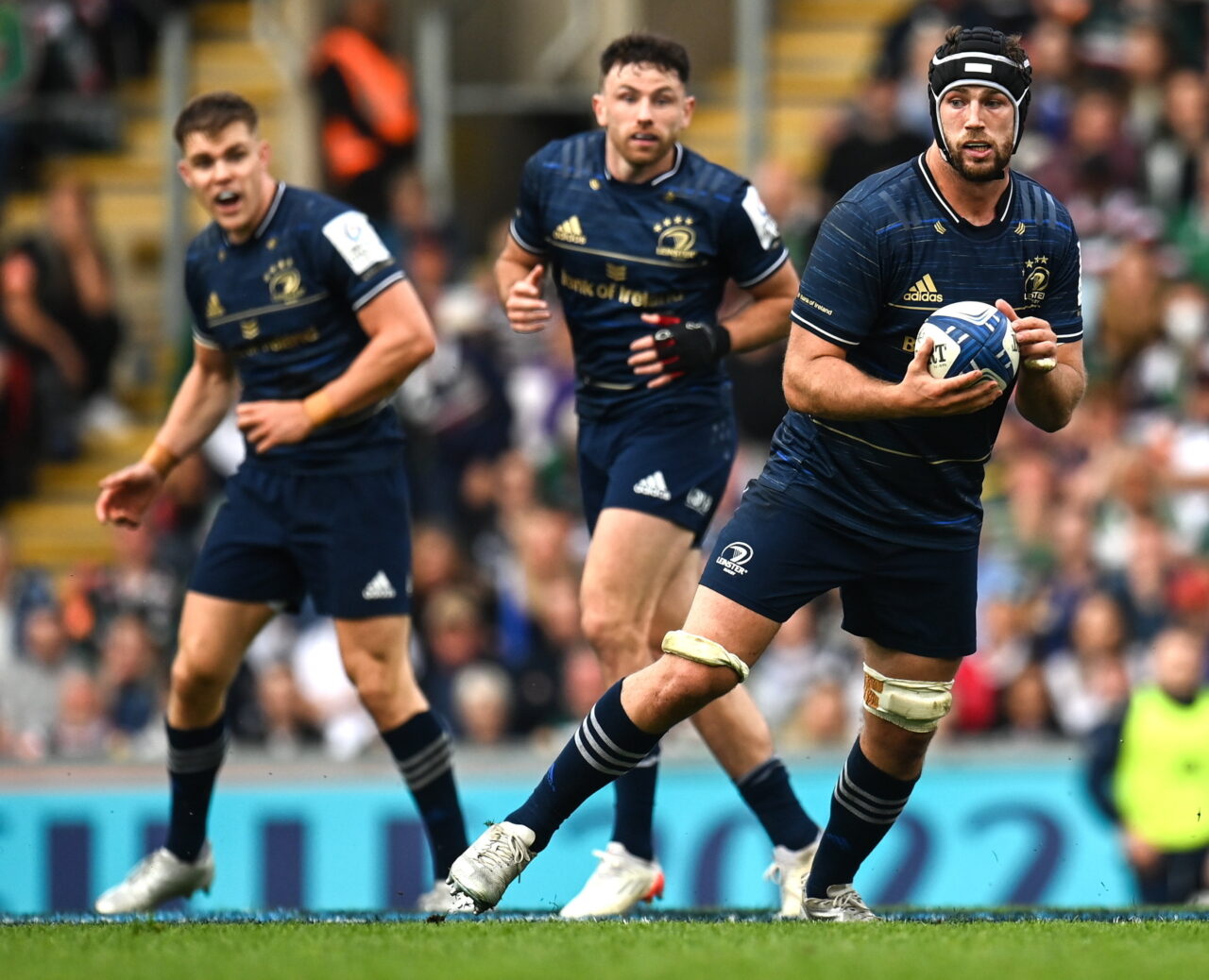 Three Leinster Rugby players are among the four nominees for the 2022 Rugby Players Ireland Men’s Players Player of the Year.

Caelan Doris, Hugo Keenan and Josh van der Flier are joined by Connacht’s Mack Hansen on the shortlist for the award.

Having been named Player of the Series for the Autumn Nations Cup, Doris carried his exceptional form into the Guinness Six Nations as well as shining in the Heineken Champions Cup with the province.

He is joined by fellow backrower Josh van der Flier. A nominee for the Six Nations Player of the Championship, van der Flier played every minute of the competition while he has also been an imposing presence on the European stage. 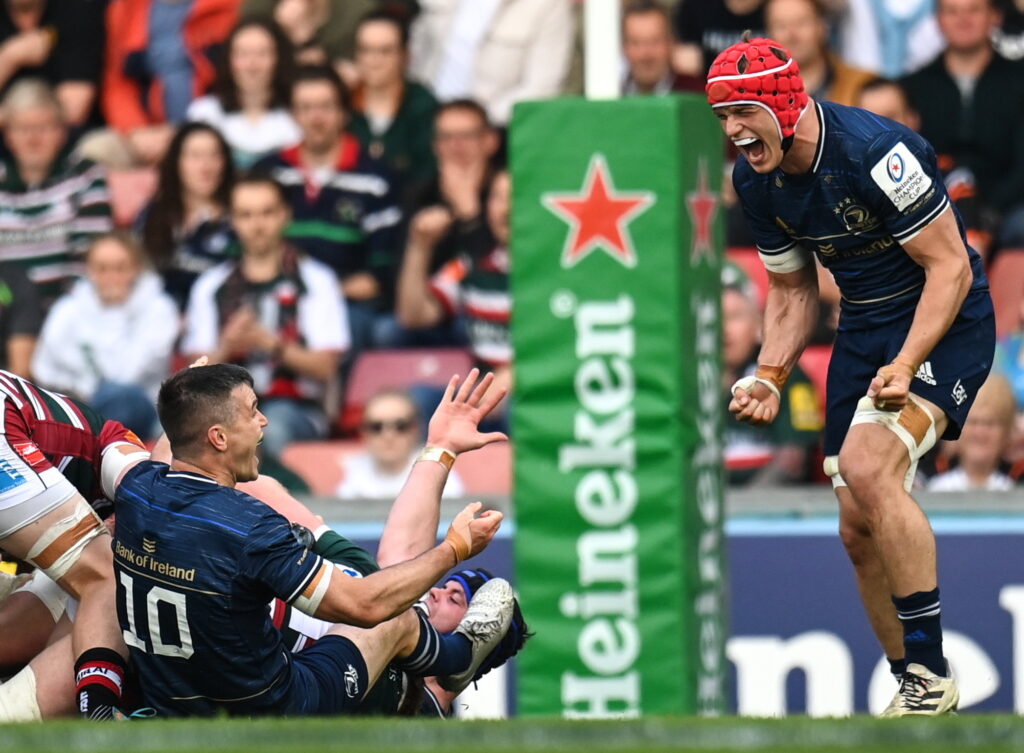 Hugo Keenan’s remarkably consistent form has also been recognised while Mack Hansen makes up the shortlist following his meteoric rise within the game since landing in Ireland from Australia last year. Incidentally, Hansen and Doris will also go head-to-head for the Men’s Try of the Year.

Formerly of Leinster Rugby, and now with ASM Romagnat in France, Linda Djougang is included in the shortlist for women’s award with Eve Higgins and Sam Monaghan.

Hooker Dan Sheehan is one of three nominees for the Nevin Spence Men’s XVs Young Player of the Year, facing competition from Cian Prendergast (Connacht) and Michael Lowry (Ulster). 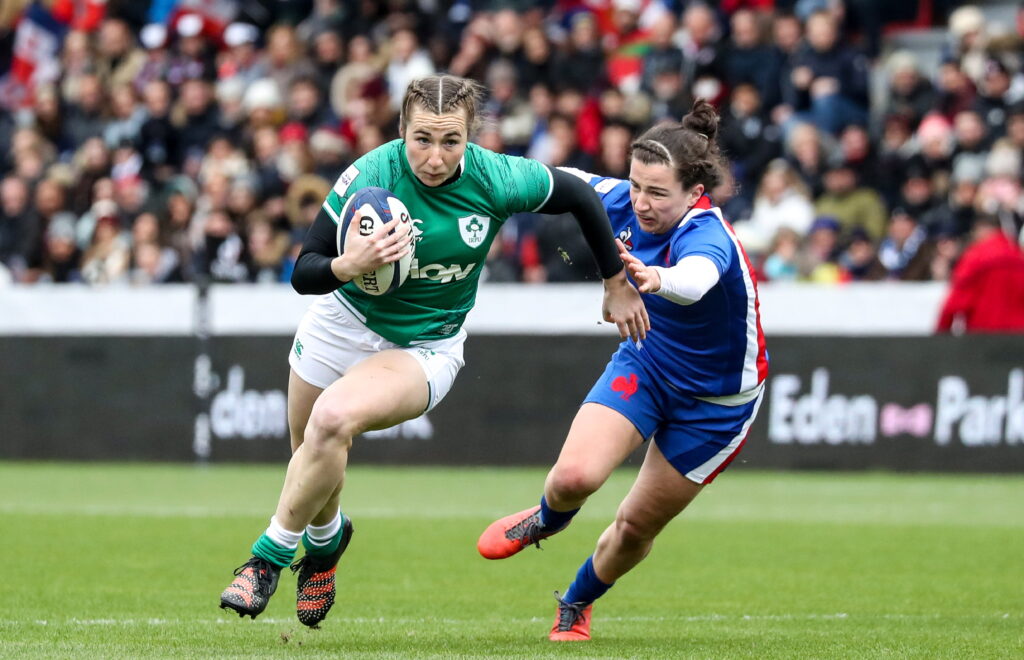 Set to be presented by Barry Murphy and Andrew Trimble, the awards ceremony celebrates the on and off the field achievements of Rugby Players Ireland’s members and will take place on May 18 at The Clayton Hotel in Ballsbridge.

Men’s XVs Try of the Year

Women’s XVs Try of the Year

Men’s Sevens Player of the Year

Women’s Sevens Player of the Year