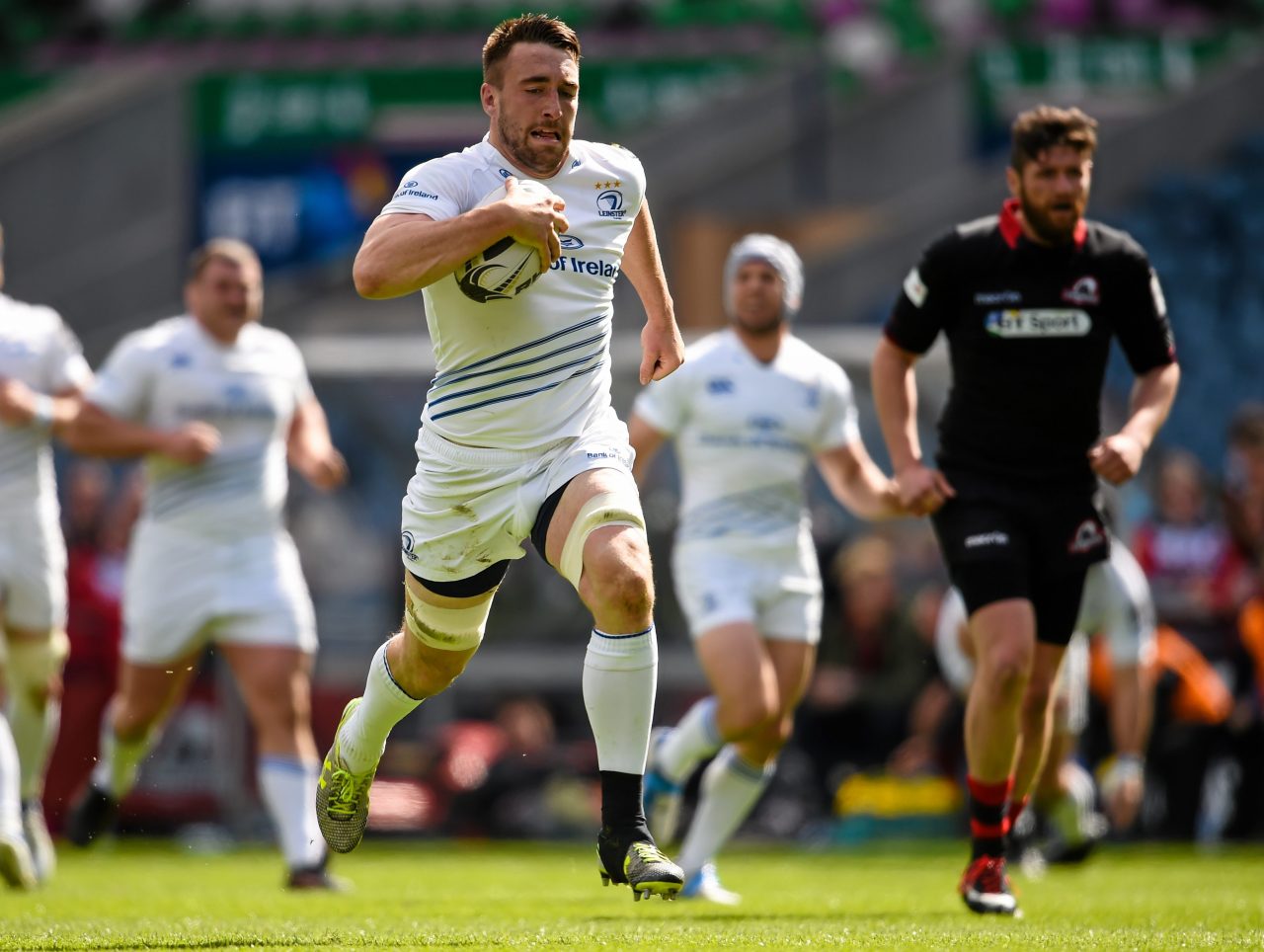 The fixture list for the 2015/16 Guinness PRO12 season has been announced and Leinster Rugby will start the new season where they ended the last with an away trip to Edinburgh. This will be followed by two home assignments against Cardiff Blues and the Newport Gwent Dragons. In addition to the full fixture list, confirmed dates have also been issued up until Christmas and New Year.

A trip to the Llanelli Scarlets follows the opening three rounds before Leinster welcome defending PRO12 champions Glasgow Warriors to the RDS Arena on Friday 23rd October in Round 5.

There will be another two rounds of Guinness PRO12 fixtures against Benetton Treviso (away) and the return fixture against the Scarlets before attention turns to the Champions Cup on the weekend of 13th November. These fixtures will be announced in August.

The first inter-provincial derby follows the two European weekends and sees Ulster visit the RDS Arena on the 27th November before Leinster travel to Glasgow the weekend after.

Rounds 3 and 4 of the Champions Cup take place on the weekend of the 11th and 18th of December before a Christmas trip to Thomond Park and a New Year’s Day encounter against Connacht take centre stage during the festive period.

The final confirmed fixture is an away trip to the Liberty Stadium to face the Ospreys on the 9th January 2016.

Elsewhere the Glasgow Warriors will kick off the defence of their Guinness PRO12 title at home to the Scarlets, live on Sky Sports, while last season’s beaten semi-finalists, Ulster and Ospreys, will go head-to-head at the Kingspan Stadium.

Munster will host Benetton Treviso on the opening weekend, while Connacht clash with Newport Gwent Dragons.

The final round of regular-season action will take place across the weekend of May 6-8 but for the league’s top four sides, the run-in will have only just begun.

Two weeks later sees the Play-Offs kick off, while the Guinness PRO12 Final will be the following weekend, when the champions will lift the coveted trophy.

Click here to play your part and get your season ticket for the 2015/16 season!