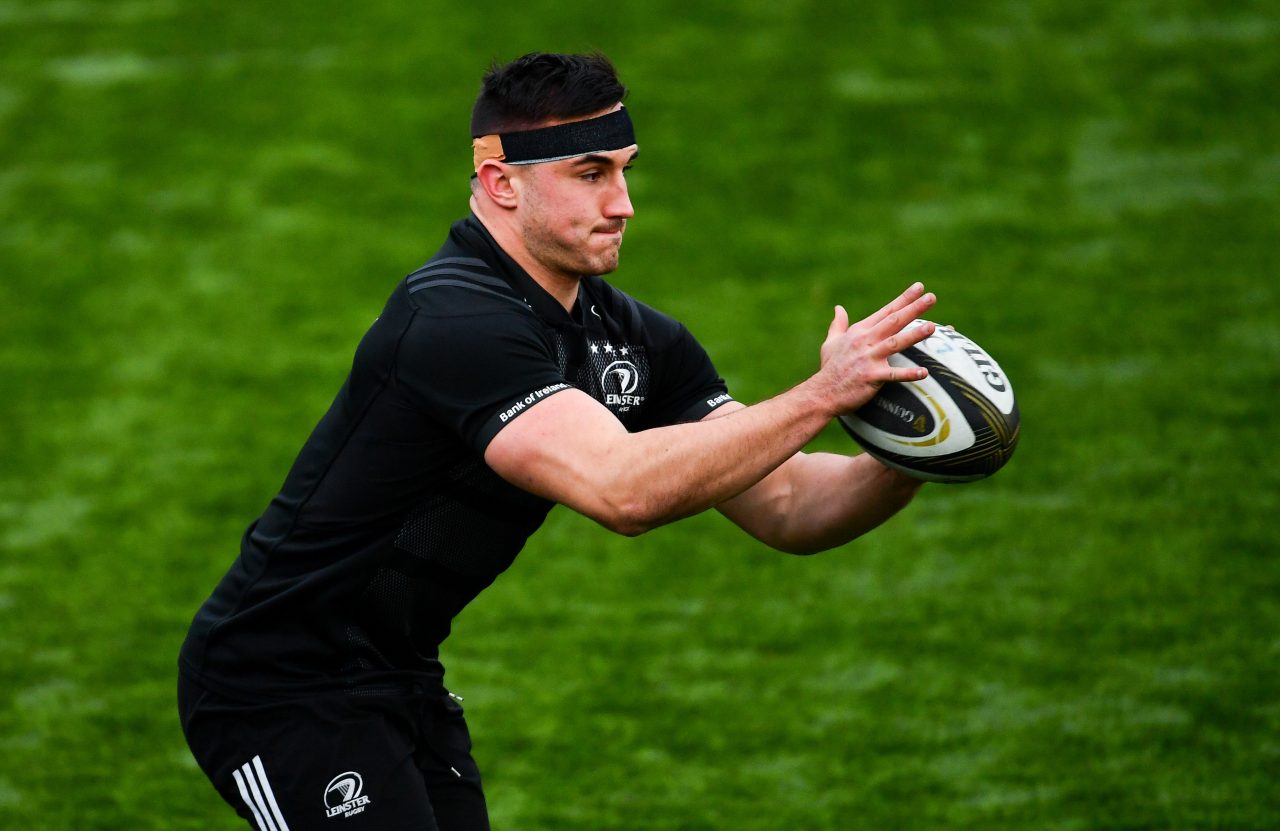 Ronan Kelleher will captain the side from hooker with senior squad players Peter Dooley and Vakh Abdaladze also selected in the front row.

Oisín Dowling, who made his senior debut last weekend in the win over Ulster, starts in the second row with Josh Murphy.

Scott Penny starts in the back row having made three senior appearances this season, scoring two tries.

Athy RFC’s Martin Moloney, who has represented Ireland at U19 and U18 level, starts at blindside flanker, while St Mary’s College man Ronan Watters starts at number 8.

Another player who has made his senior debut this season, Patrick Patterson, is selected at scrum-half, with Ireland U20 international Harry Byrne completing the half-back pairing. 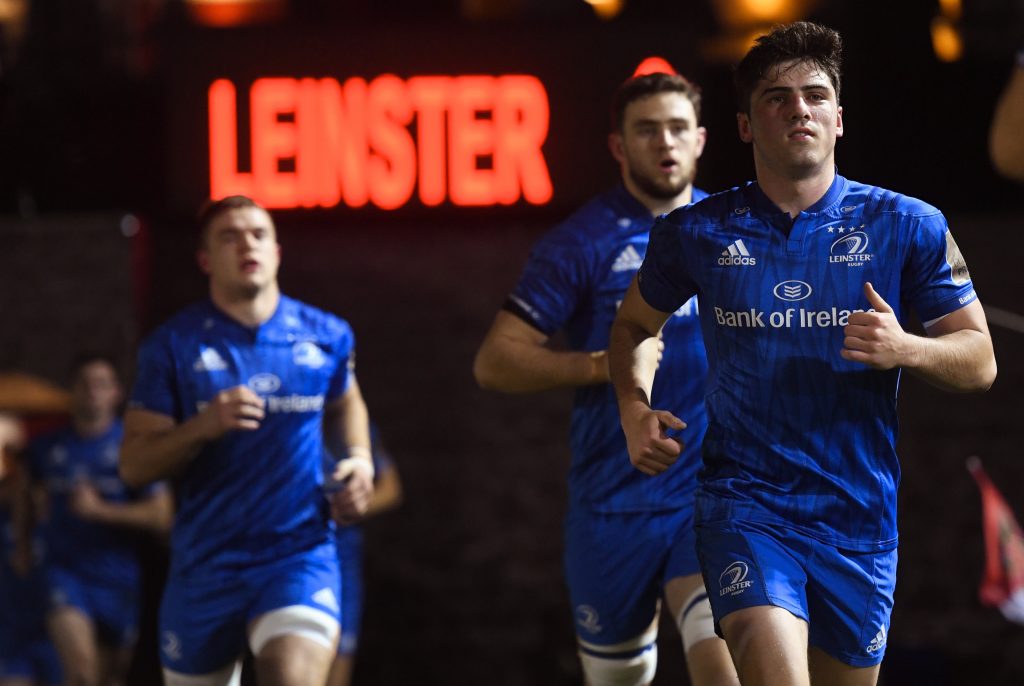 Jimmy O’Brien has made three senior appearances this season, including playing the full 80 minutes in the win over Dragons in the Guinness PRO14 in December. He is named in the 13 shirt in a midfield partnership with David Hawkshaw.

Tommy O’Brien, who captained Ireland U20 at last year’s U20 Six Nations, is named on the left wing.

Gavin Mullin, who made his senior debut in the home win over Zebre last season, is named on the right wing, while St Michael’s man Rob Russell is selected at full-back.

Entry to the game at Thomond Park is free and the match will be broadcast live on the Munster Rugby YouTube channel.