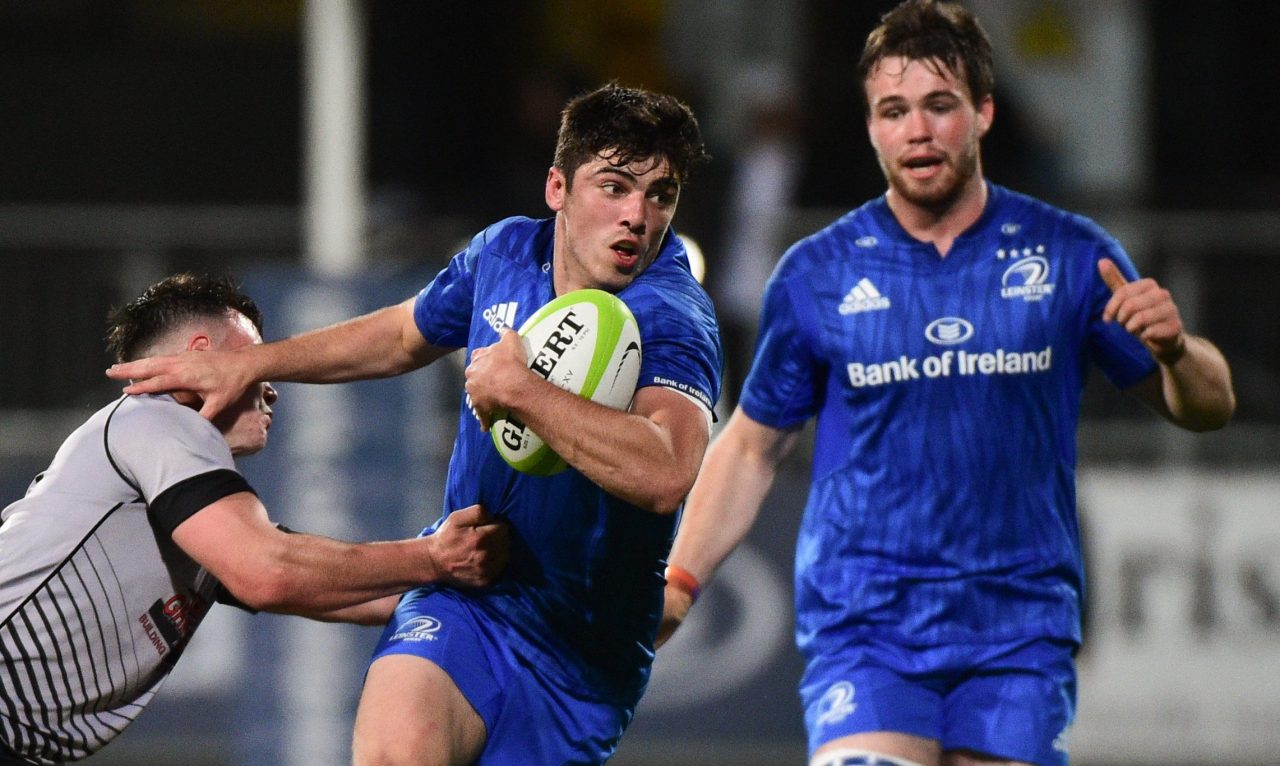 Leinster Rugby ‘A’ travel to Newport to take on Dragons Development in Round 5 of the Celtic Cup tomorrow (KO 2.30pm).

There are seven changes to the ‘A’ team starting XV from last week’s bonus point win over Ospreys Development at Energia Park.

Michael Silvester comes in to start on the left wing, replacing Dave Kearney who has been named on the bench for tomorrow’s Guinness PRO14 match at Aviva Stadium.

Nick McCarthy continues his return from injury to start at scrum-half after appearing from the bench in last week’s win over Connacht in the PRO14.

A new front row has been selected for tomorrow’s game against Dragons.

Jack Dunne is retained in the second row, with Charlie Ryan coming in to partner him for the game in Newport.

The only change in the back row sees Caelan Doris start at number 8.

Leinster ‘A’ are currently top of Celtic Cup Pool 1 on points difference ahead of Munster ‘A’.

Leinster ‘A’ take on Munster ‘A’ next Friday at Energia Park (KO 5pm) in the final round of Celtic Cup pool matches.