Leinster ‘A’ team to face Scarlets ‘A’ announced 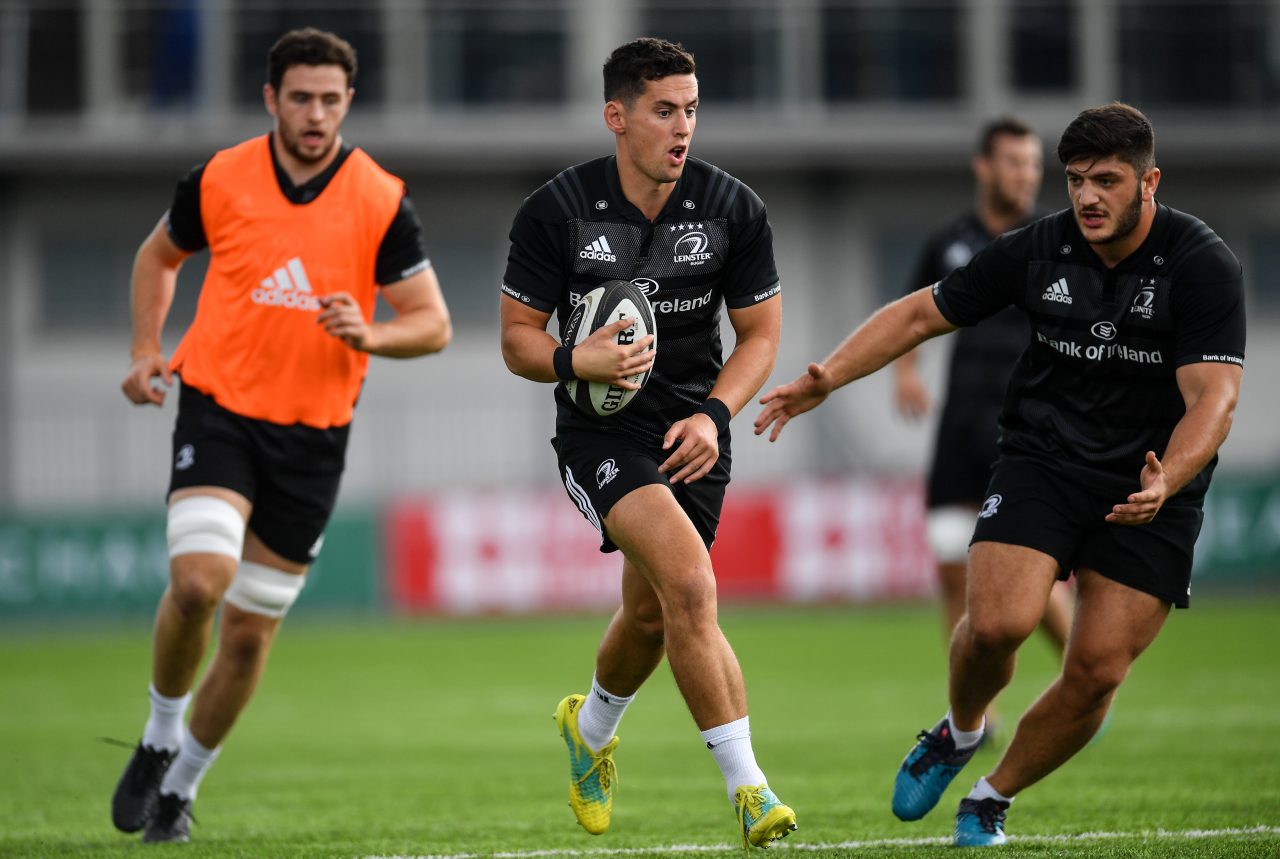 There are six personnel and five positional changes to the Leinster Rugby ‘A’ starting XV to face Scarlets Rugby ‘A’ in Round 3 of the Celtic Cup at Parc y Scarlets on Saturday (KO 2.30pm).

Leinster ‘A’ remained on top of Pool 1 ahead of the other three provinces after last week’s bonus point win over Cardiff Blues ‘A’ at Energia Park.

Captain Jack Kelly moves from full-back to start on the left wing, with Hugo Keenan moving from outside centre to the number 15 shirt. Adam Byrne once again starts on the right wing. 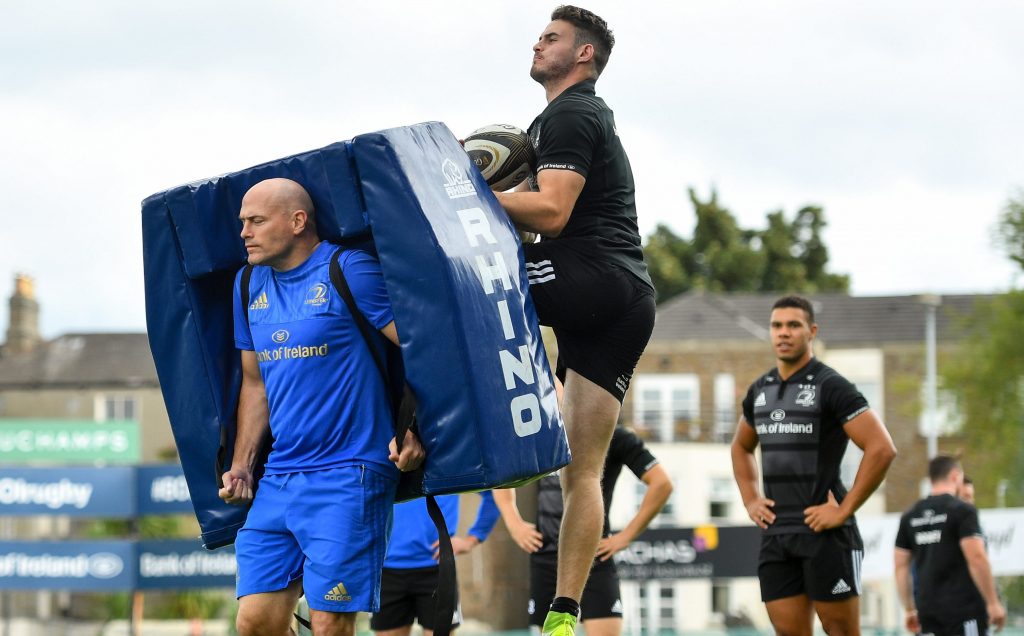 Conor O’Brien starts at 13 this weekend with Jimmy O’Brien coming in to start at inside centre.

There is a new half-back pairing for the ‘A’ team as Leinster Rugby centurion Noel Reid starts at 10 and Hugh O’Sullivan, fresh from his senior debut in the Guinness PRO14 win over Dragons last weekend, starts at scrum-half.

The ‘A’ team front row of Michael Milne, Ronan Kelleher and Vakh Abdaladze is retained from last weekend. 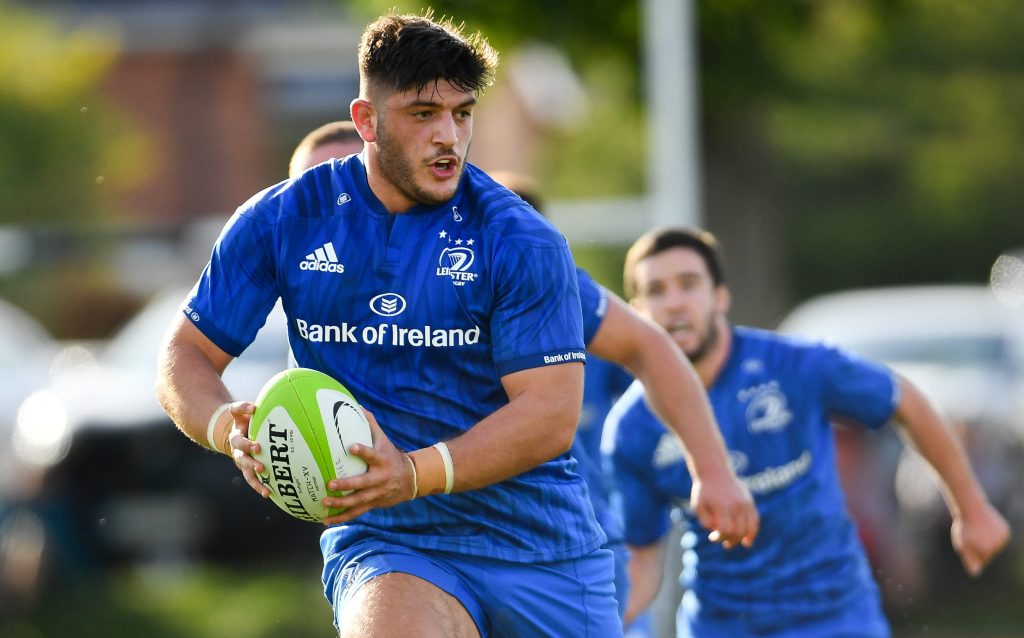 Oisín Dowling moves from the back row to start in the second row with Jack Dunne this weekend.

Leinster ‘A’ return to Energia Park next Friday, 28th September, to face Ospreys ‘A’ in Round 4 of the Celtic Cup. Supporters can pay at the gate from €10/5, while Season Ticket holders can enter for free when they present their card at the gate.

Leinster ‘A’ team to face Scarlets ‘A’ announced