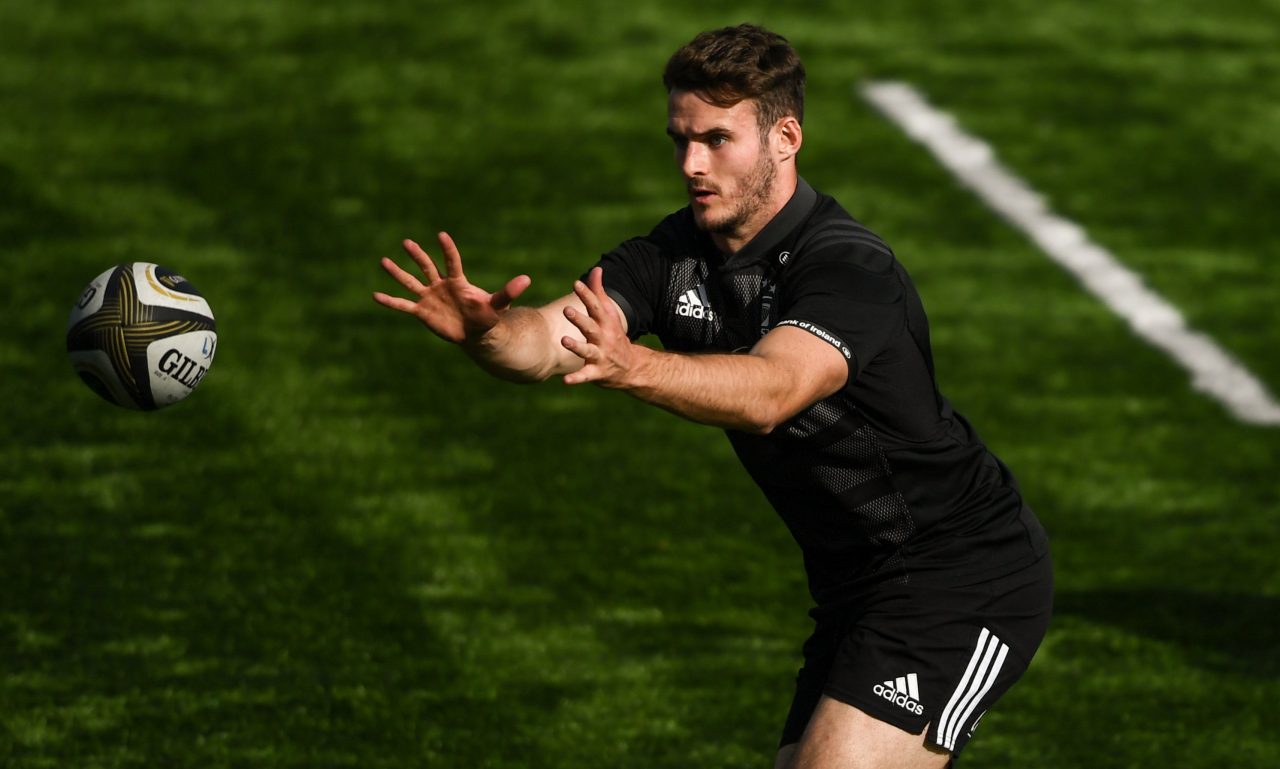 Update: Ryan Baird has replaced Ian Nagle on the bench in a change to the team that was initially announced.

The Leinster Rugby ‘A’ team to face Scarlets ‘A’ in the Celtic Cup Final at Parc y Scarlets (Saturday, KO 4pm) has been announced.

This will be the second time the two sides have met in this first edition of the new competition.

Leinster travelled to Llanelli in Round 3, winning 10-16 thanks to a try from Conor O’Brien and 11 points from the boot of Noel Reid.

Three more victories followed, including a crucial win over Munster ‘A’ at Energia Park last Friday to secure top spot in the pool.

There are three changes to the starting XV that accounted for Munster last weekend, all in the back line.

Michael Silvester comes in on the left wing in place of Dave Kearney.

The ‘A’ team pack is unchanged from the win over Munster.

Jack Kelly once again captains the side as they aim to become the first team to be crowned champions of the new Celtic Cup.