Leinster Rugby ‘A’ team named to face Connacht ‘A’ 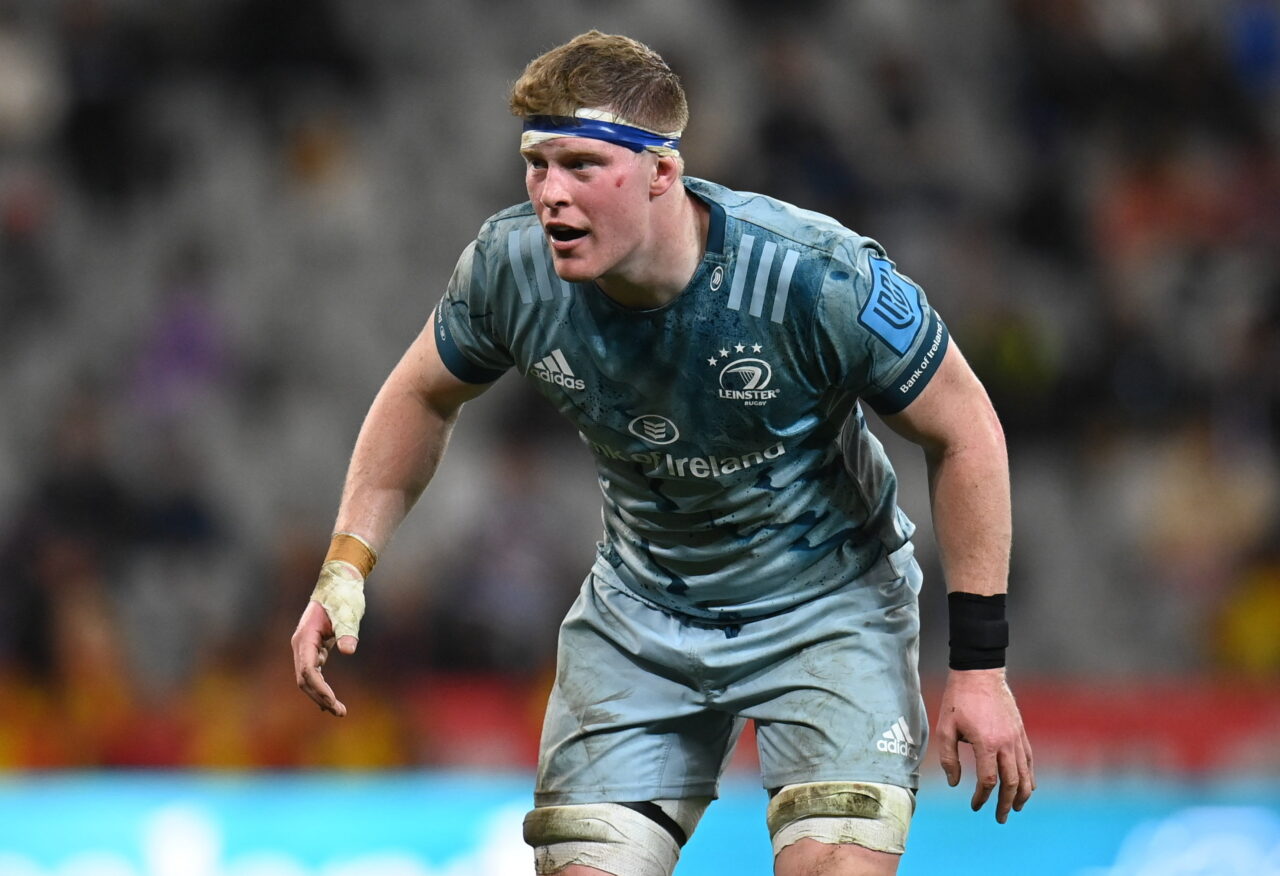 The Leinster Rugby ‘A’ team, as sponsored by Bank of Ireland, has been named for tomorrow’s clash with Connacht Rugby ‘A’ at Energia Park (KO 1.30pm).

Head coach Simon Broughton has named a matchday squad of 25 players including the likes of Craig Adams, Cormac Daly and Tom Connolly off the back of their impressive showings throughout last year’s Energia All-Ireland League season.

The trio were also invited to train with the Leinster Rugby senior squad during pre-season.

Academy back-rower Seán O’Brien will captain the squad from the No 8 position where he’s joined at the rear of the scrum by James Culhane and Martin Moloney.

Daly is in the second row with Brian Deeny, the Wexford man hoping to kick on this year after making his senior debut in South Africa in April, while the front row is composed of Jack Boyle, Tadgh McElroy and Temi Lasisi. 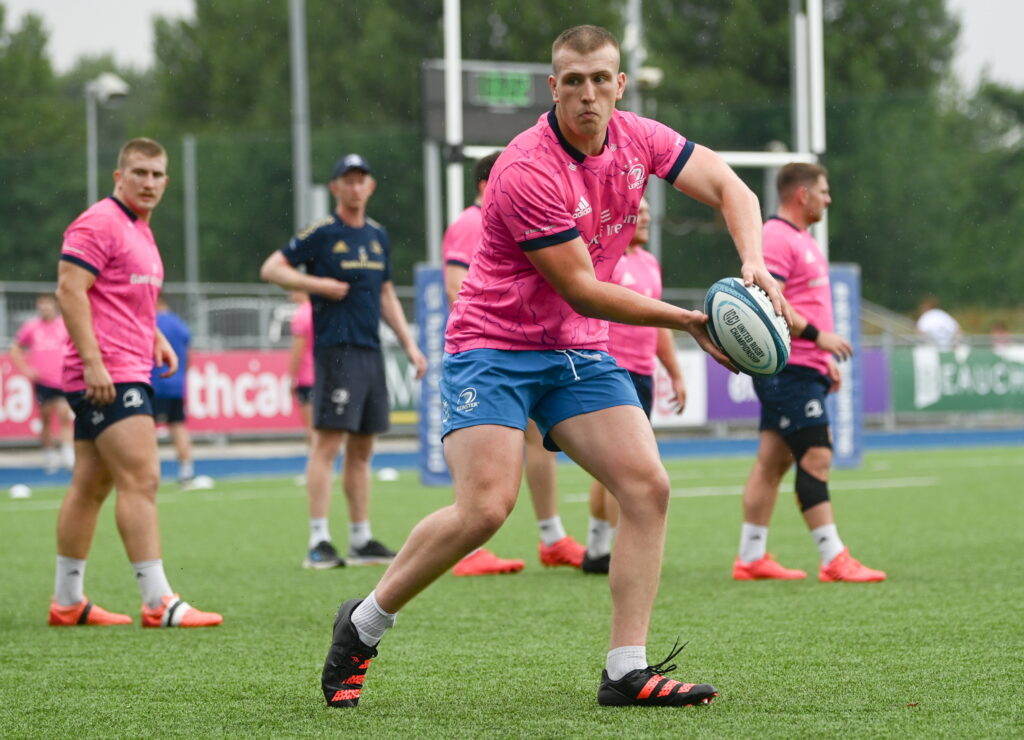 Cormac Foley and DUFC’s Matthew Lynch will look to pull the strings from the half-back spots with new Academy man Ben Brownlee and 2022 Schools Cup winner Hugh Cooney in the midfield.

Andrew Osborne and Chris Cosgrave and in the back three with Terenue College’s Adams.

Entry to the game at Energia Park is free of charge.

Leinster Rugby ‘A’ team to face Connacht ‘A’: