Leinster Rugby ‘A’ team to face Munster ‘A’ named 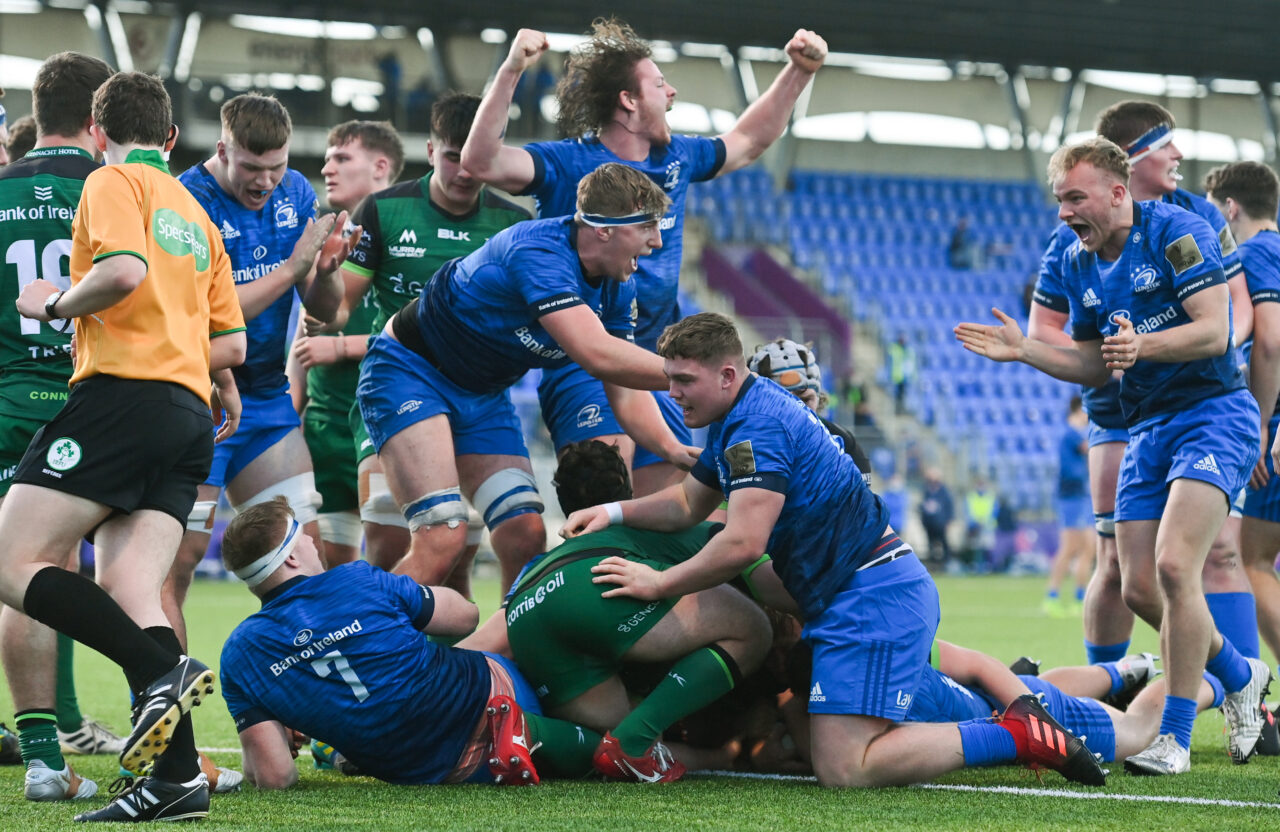 Noel McNamara’s side defeated Connacht Eagles last Saturday at Energia Park, scoring seven tries on the way to a 44-14 win.

There are four personnel changes from last weekend’s starting XV.

Will Hickey comes into the back row in place of Martin Moloney in the only change to the pack.

In the backline, Andrew Smith shifts to full-back with Niall Comerford coming in to start on the left wing.

Jamie Osborne also comes in to start at inside centre alongside Max O’Reilly.

Cormac Foley, who was a try-scoring replacement against Connacht, will start in a half-back pairing with David Hawkshaw.

Leinster Rugby ‘A’ team to face Munster ‘A’ named