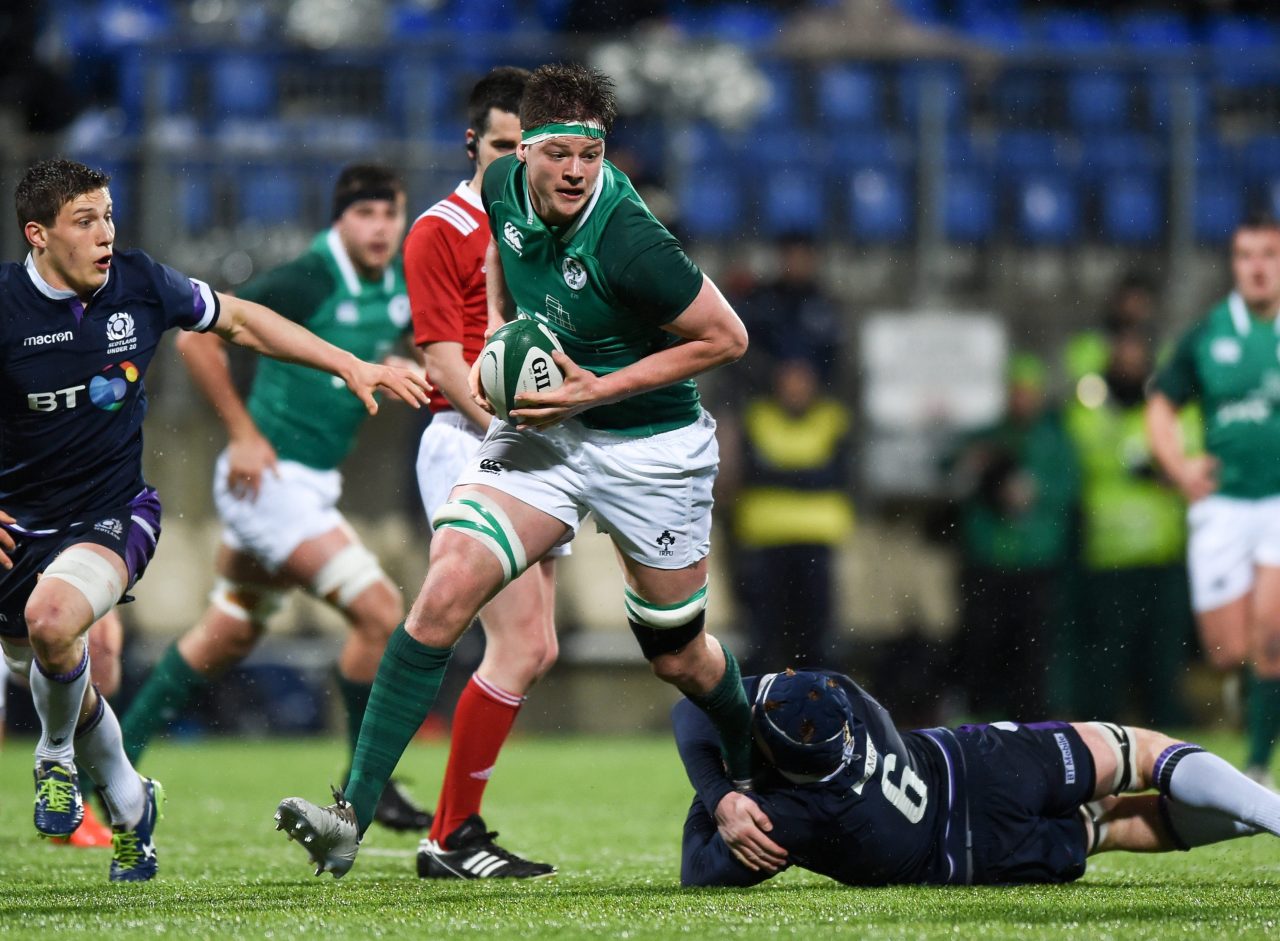 Leinster Rugby have this morning confirmed the Academy list for the 2018/19 season with eight new players starting pre-season in UCD this summer. 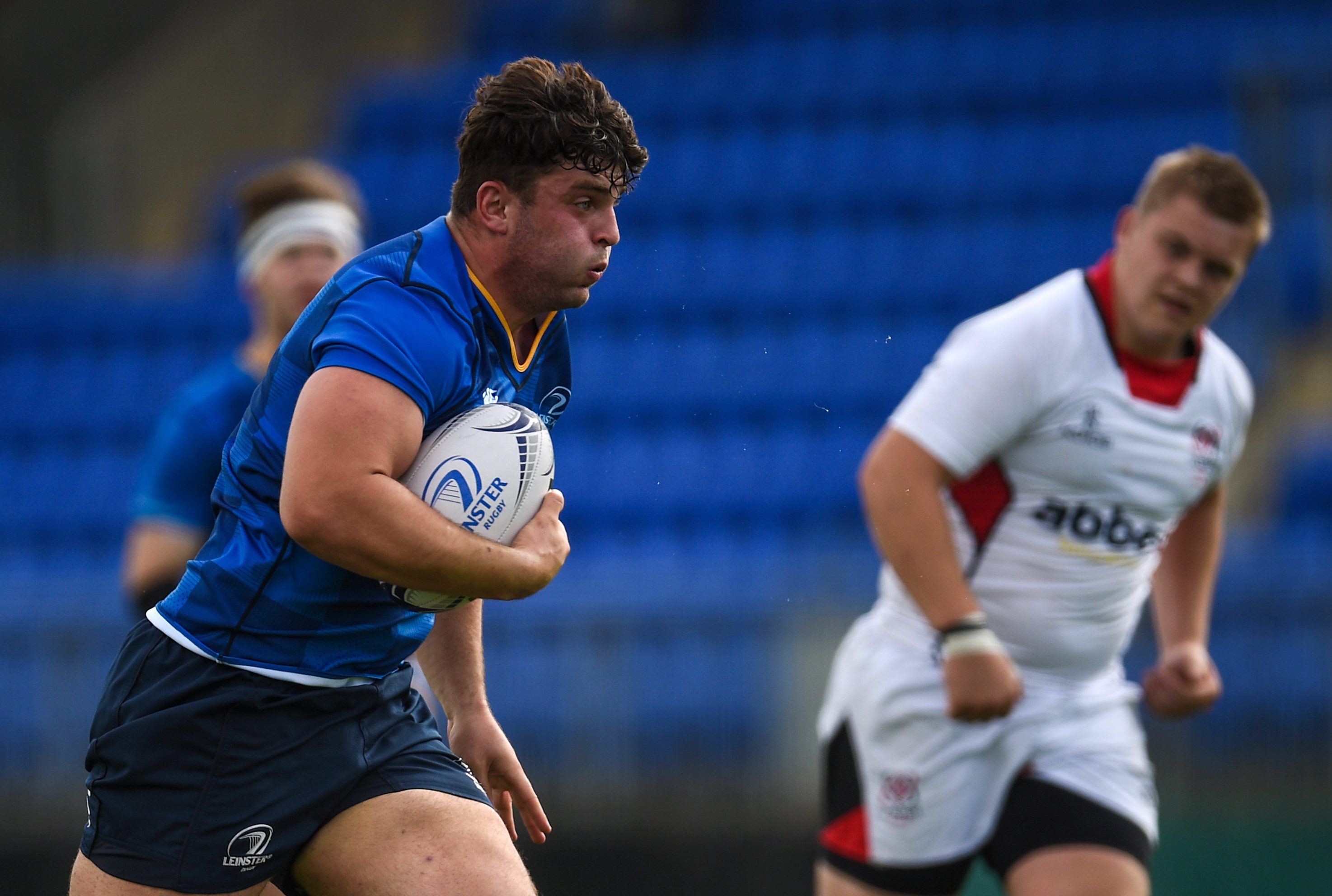 Dunne, Byrne and Silvester were all named in Noel McNamara’s Ireland Under 20s squad that competed in the recent World Rugby Championship in France. 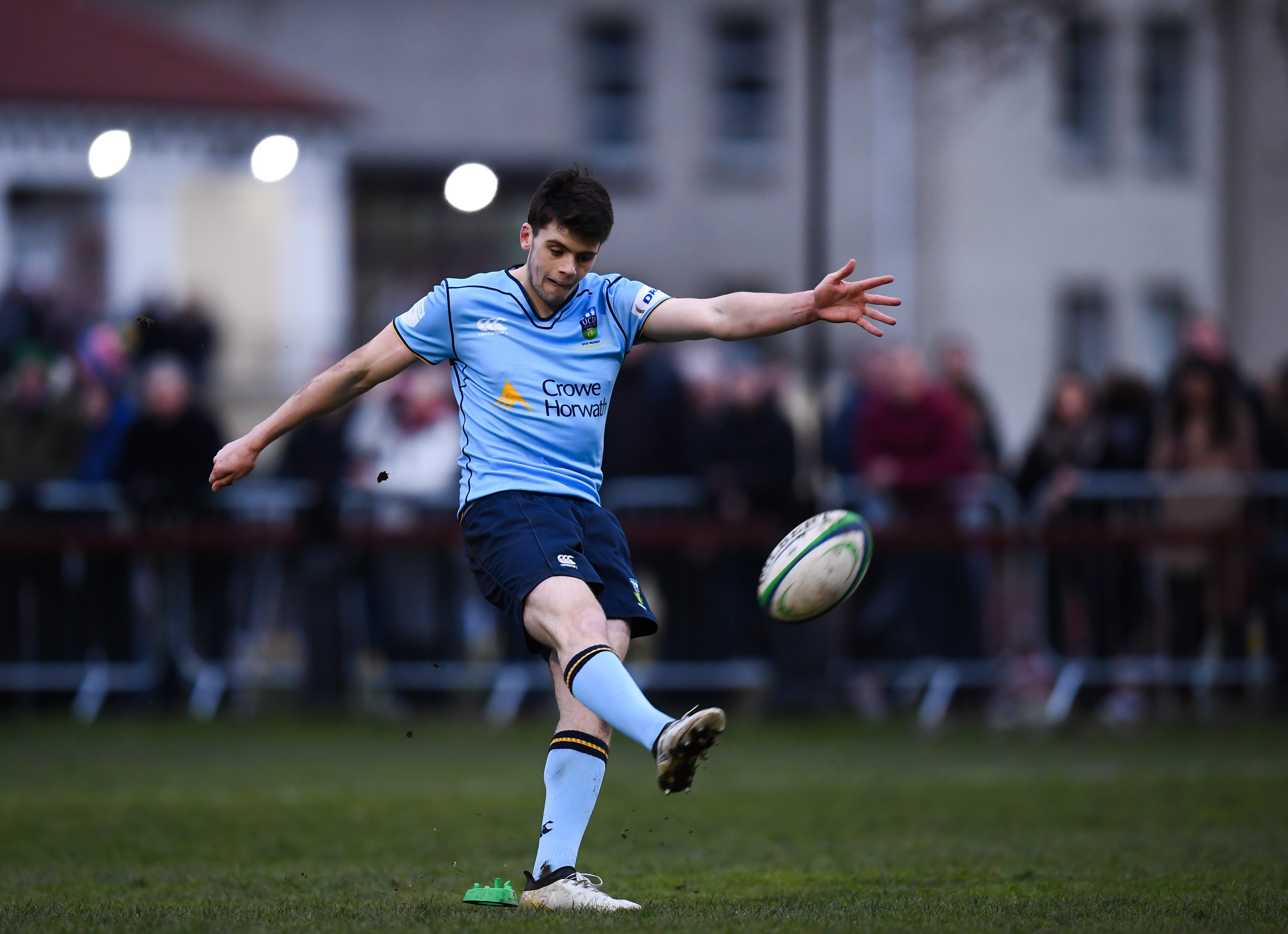 Leinster Rugby have also confirmed that six players would be leaving the Leinster Academy system to pursue other opportunities.

Peter Smyth, the Leinster Rugby Academy Manager said, “We are delighted to confirm these players as new additions to the Academy for next season.

“Having dealt with them all individually over the last few years and having seen their development at first hand, they are a credit to their families, their clubs and schools but above that to themselves.

“They have applied themselves brilliantly and I look forward to welcoming them to UCD and seeing them develop as players and as young men in a new environment.

“Finally I’d like to thank those leaving the Academy system for their efforts over the last few years and to wish them every success with their future endeavours.” 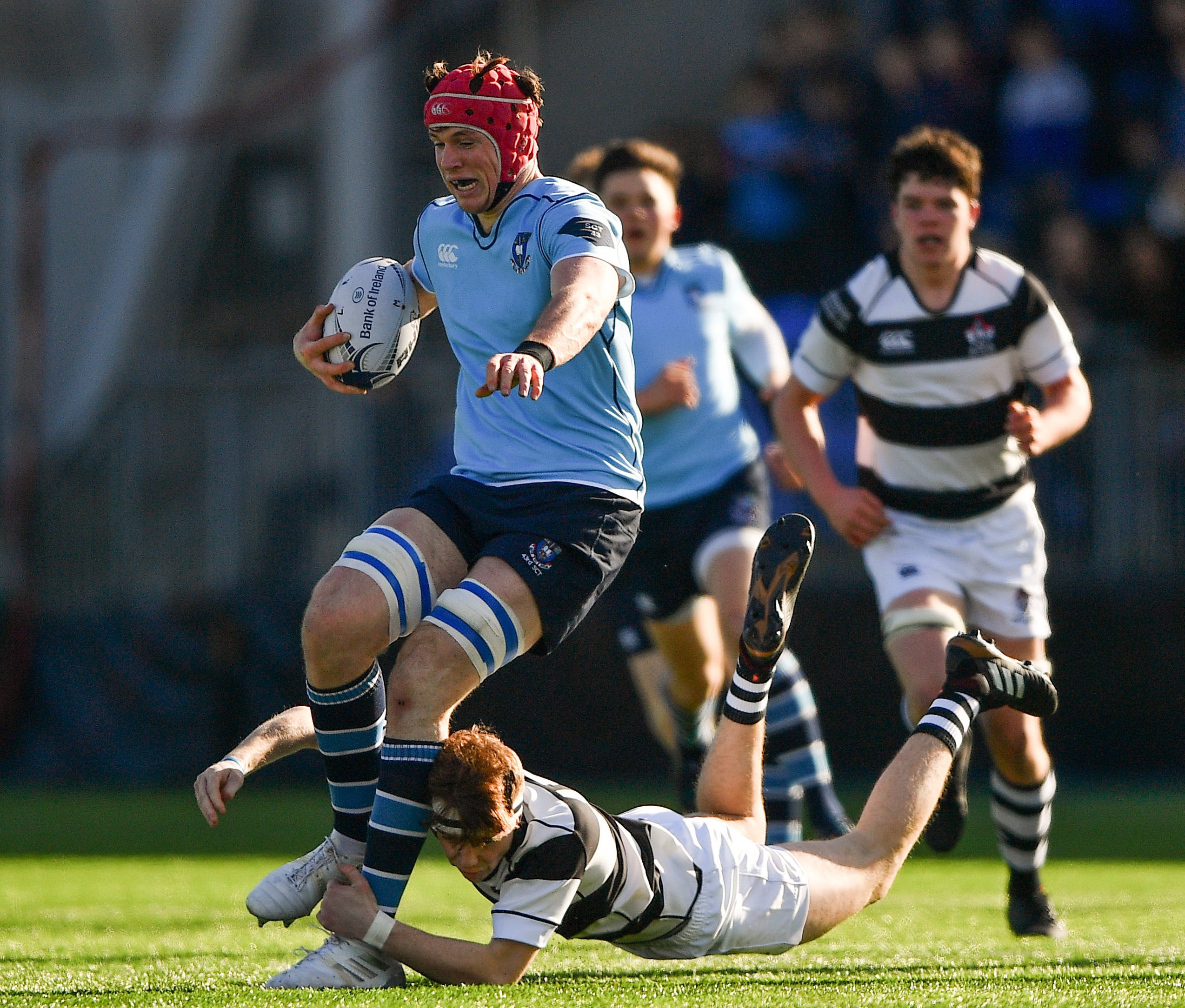 Leinster Rugby also confirmed this morning that Will Connors has been promoted from the Academy to the Senior set up and becomes the fifth player to have done so ahead of the new season.

It had already been confirmed in May that Vakh Abdaladze, Caelan Doris, Jordan Larmour and Josh Murphy had been promoted from the Academy and would start the 2018/19 season on their first professional contract and former Clongowes Wood College pupil Connors now joins that list.

Connors, 22, is a back row forward and made his Leinster senior debut in the Guinness PRO14 in February against Edinburgh and played on three occasions in total last season in the PRO14. 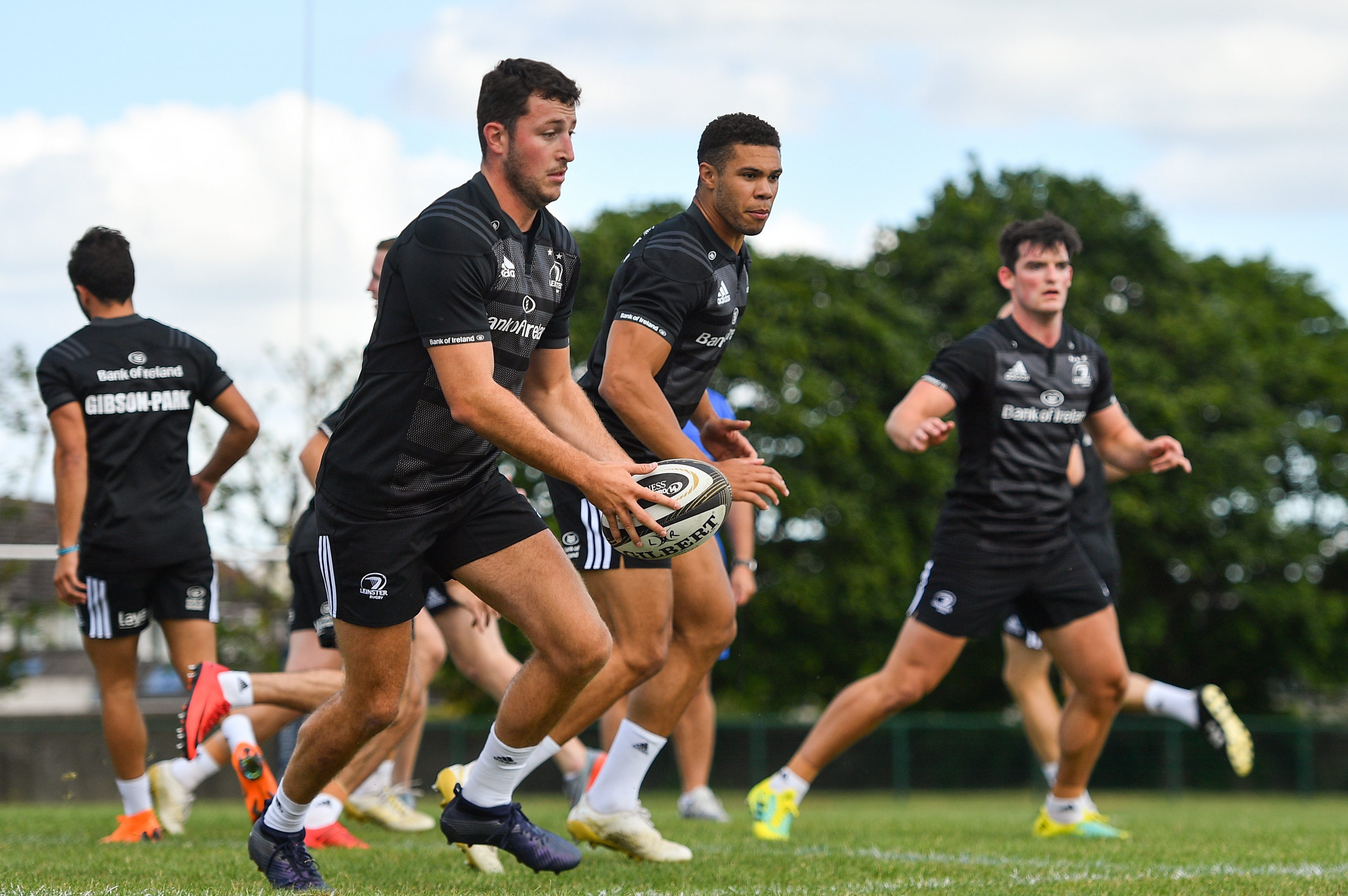