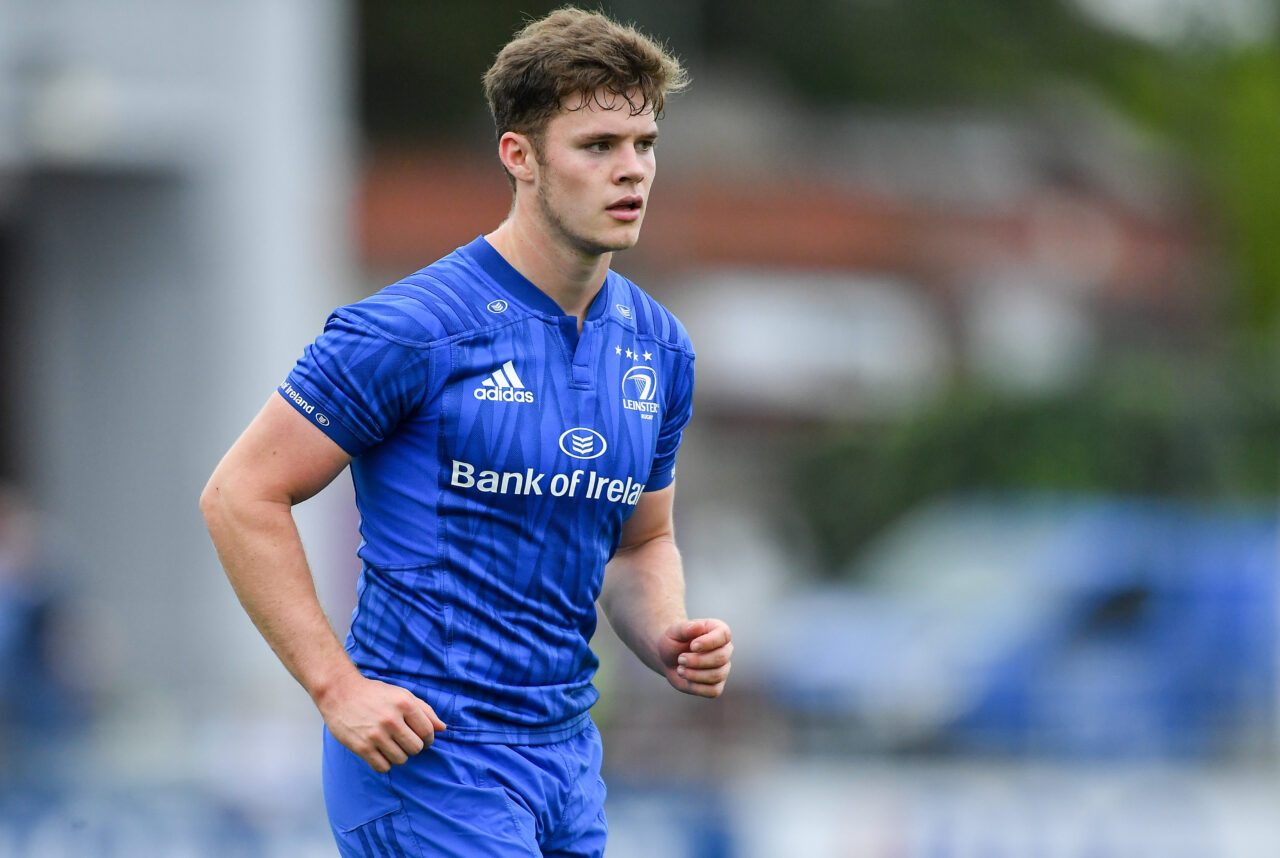 Leinster Rugby have confirmed the province’s Academy squad for the upcoming 2021/22 season.

Russell was a Grand Slam winner with Ireland U-20s in 2019 while all of the other six new additions have featured for Ireland at the same level in the last two campaigns.

Speaking at the announcement of the 2021/22 Academy squad, Leinster Rugby Head of Rugby Operations, Guy Easterby, said: “We are delighted as a club to announce our Academy intake for the season ahead.

“The seven new additions will add considerably to the group that we already have within our Academy system and they should all take inspiration from the 15 Academy, pathway and age-grade players that represented our Senior team in the PRO14 last season. 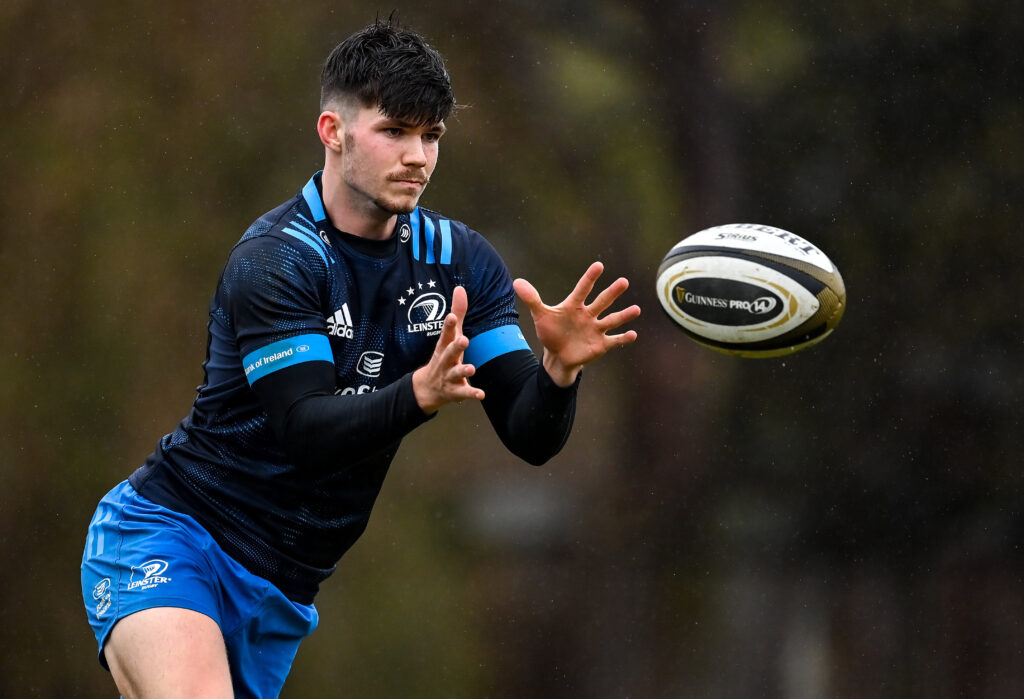 “It is also important, at this point, to congratulate the players who have been promoted from our Academy to join our Senior squad for the coming season and wish them the very best of luck as they continue their careers with us.

“For our new Academy intake, this announcement is a hugely special moment and a significant step in their rugby journeys. We shouldn’t underestimate the commitment they have made as individuals to get to this point, it is the culmination of a huge amount of hard work and dedication. The reality is though that their next challenge starts now and we look forward to doing everything we can to help these young men realise their ambitions on the pitch and continue to grow as people off the pitch.

“We cannot let today pass without also acknowledging the significant roles that their families, clubs and schools have played in their journeys so far. They should all be very proud of the part they have played in supporting them and we, as a club, understand the importance of that continued connection as the players progress through their development within the Leinster system.

“Finally, it is also important to acknowledge the work done on the ground throughout the province by our own domestic rugby staff and by all our staff in the Ken Wall Centre Of Excellence in Energia Park. Without the support of all these stakeholders, none of these players would be where they are today.