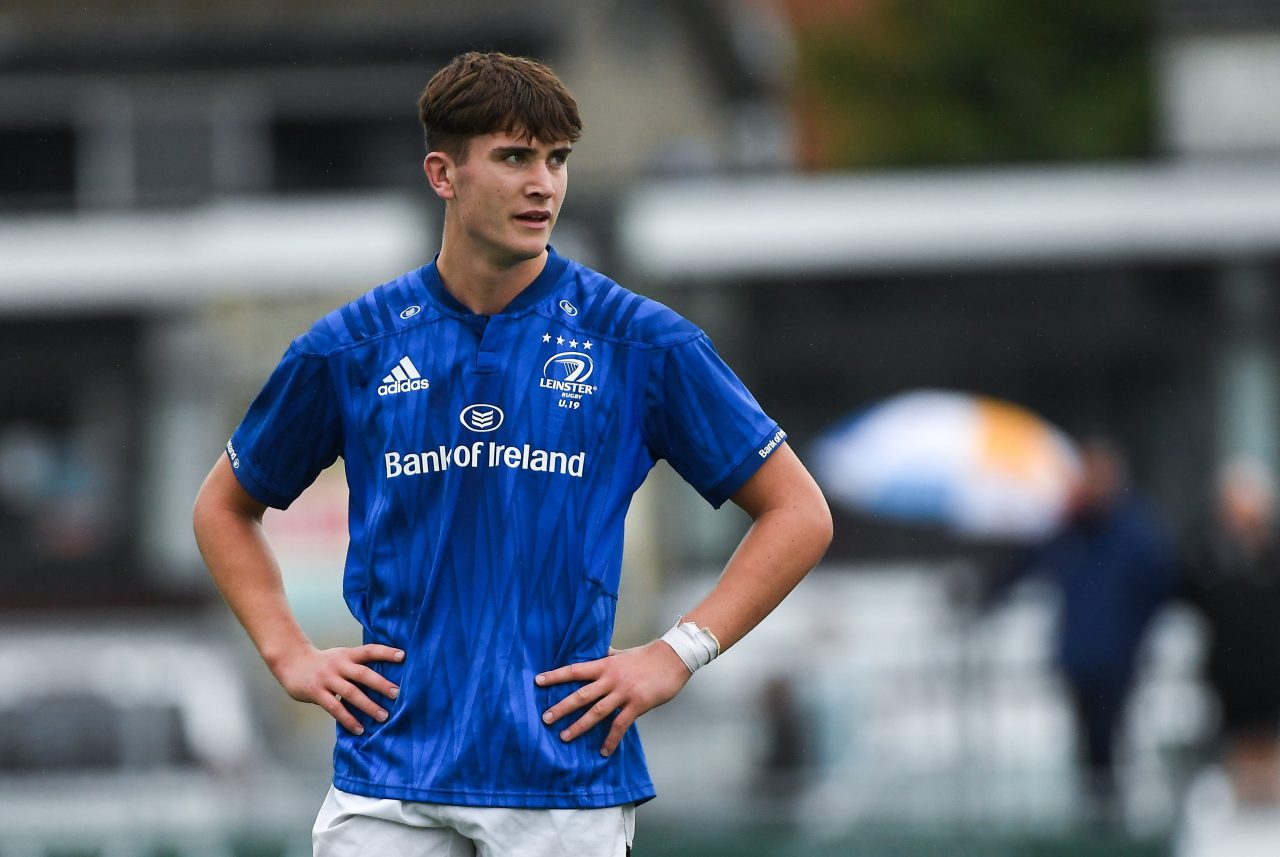 Leinster Rugby have this morning confirmed the Academy list for the 2019/20 season with five new players starting pre-season this summer. 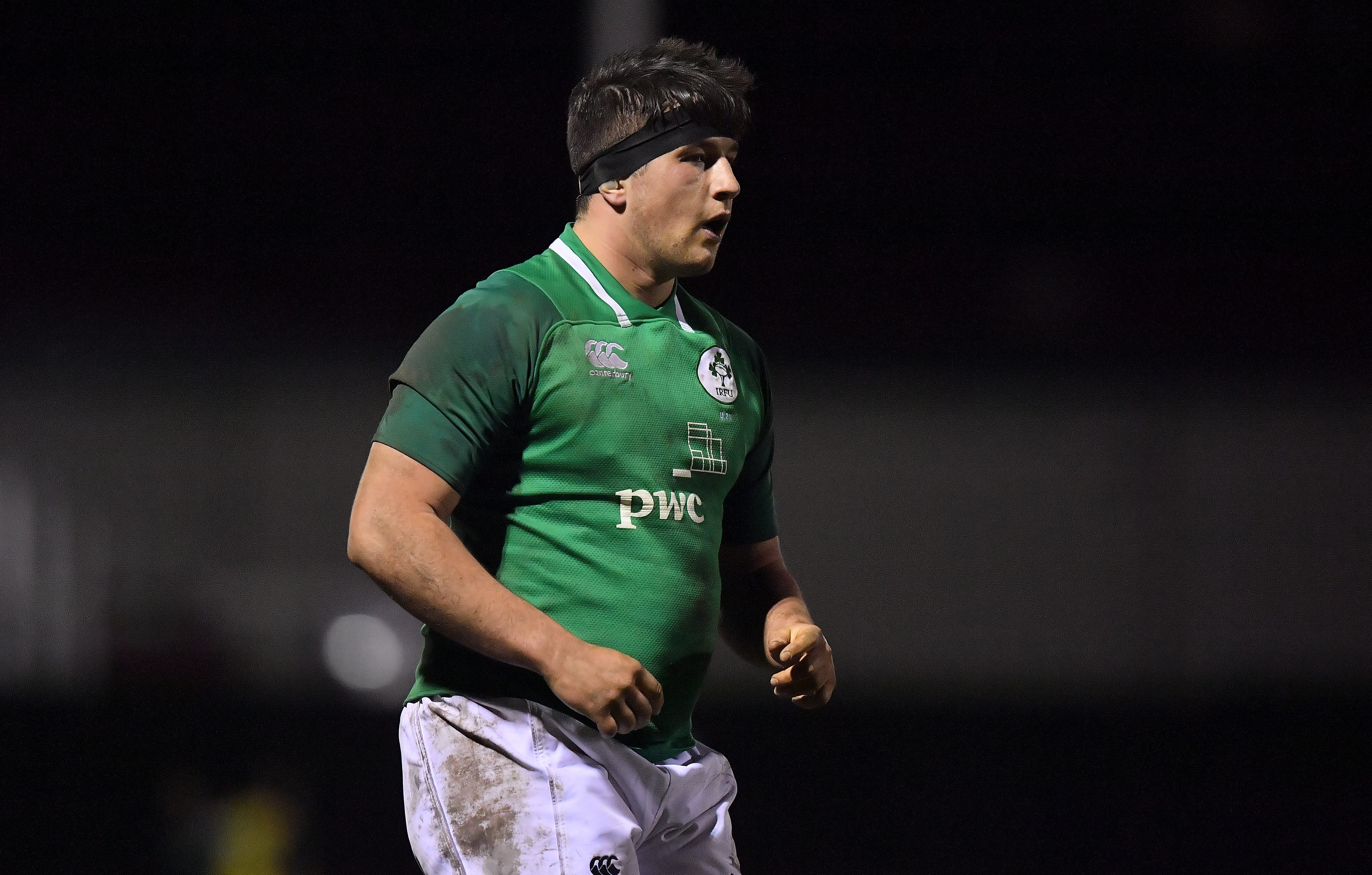 Four of the five were named in the extended Ireland Under 20s squad for this year’s World Rugby Championship in Argentina, while UCD’s Charlie Ryan was named captain of the squad having lifted the U20s 6 Nations trophy in the absence of the injured David Hawkshaw. 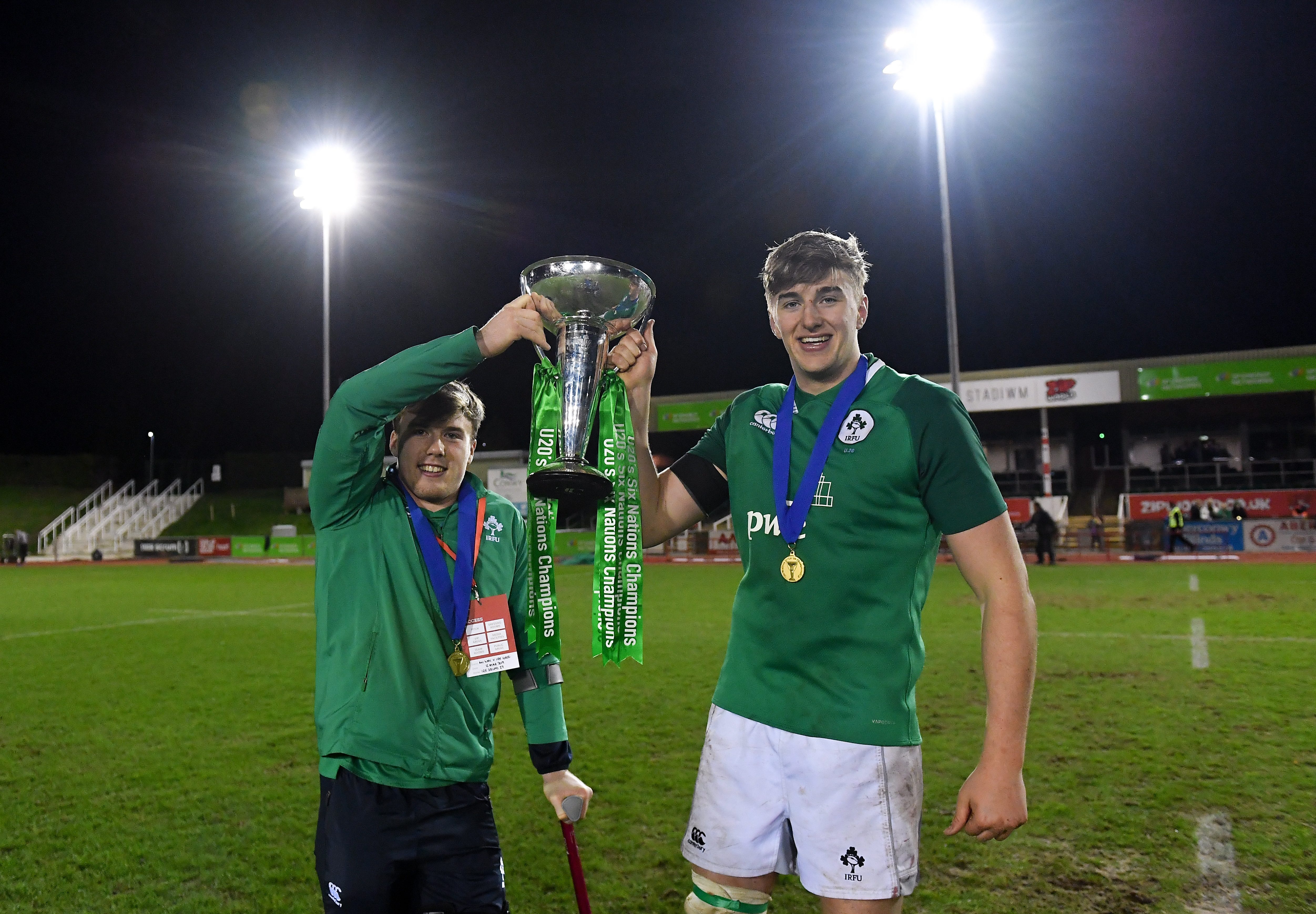 Noel McNamara, the recently appointed Leinster Rugby Academy Manager said, “This is a significant announcement for these young men that have all impressed over the last few years and we are delighted to be able to reward them with Academy contracts.

“However, they would be the first to recognise that the real hard work starts now but they will look at the progress of the likes of Scott Penny and Hugh O’Sullivan and will know what can be achieved even in your first year.

“We wish them the very best of luck in the Academy system and look forward to supporting them throughout that journey.” 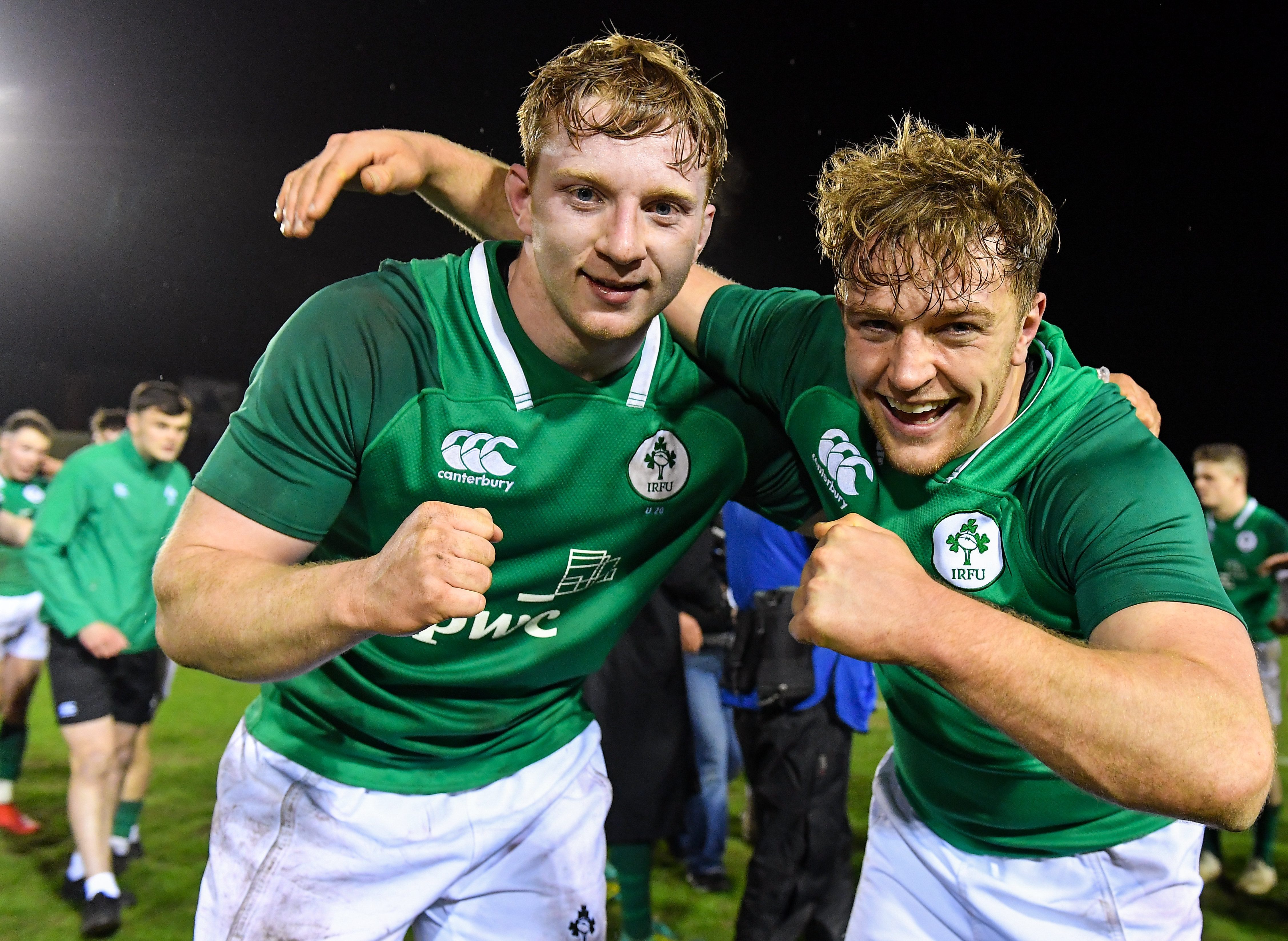 Leinster Rugby have already confirmed that seven players have been promoted from the Leinster Academy system and will start the 2019/20 season as part of the Senior squad.