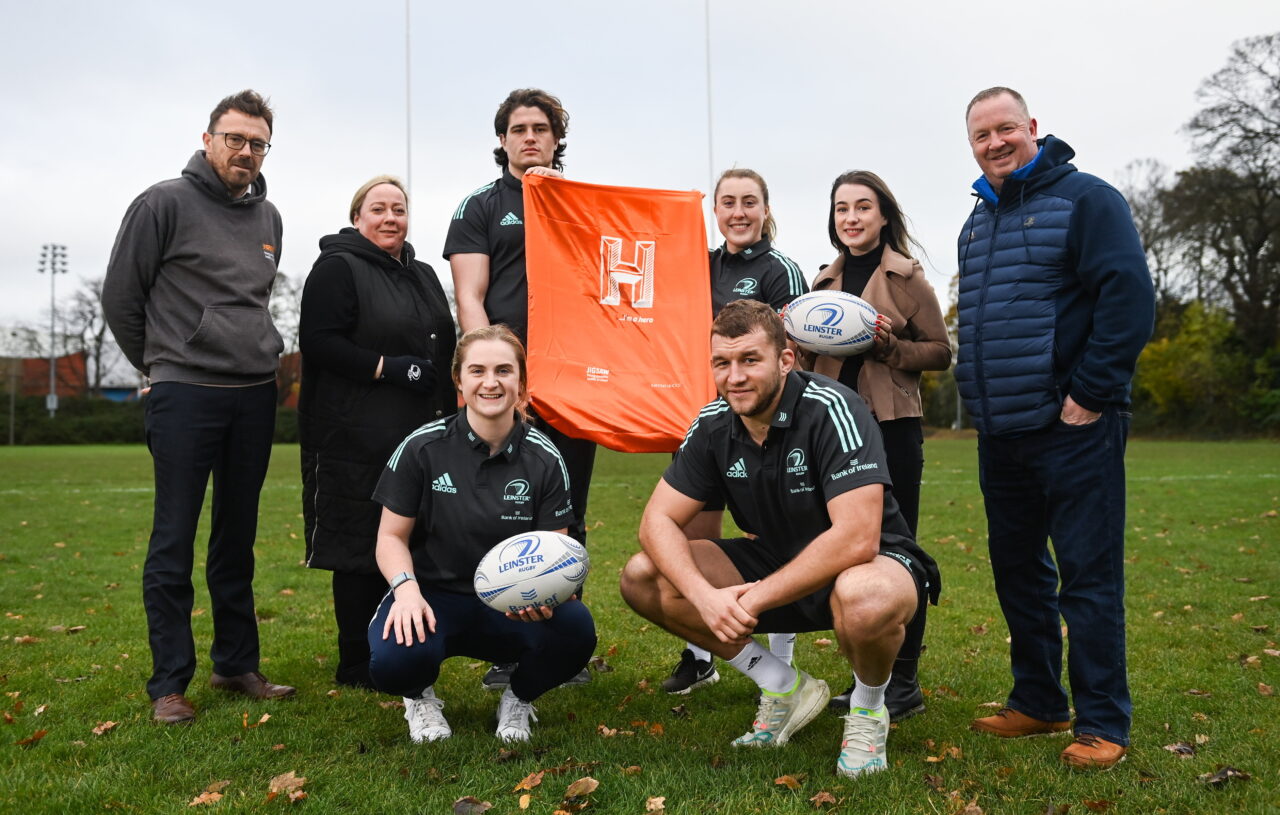 Leinster Rugby has announced Jigsaw as its latest charity partner for the month of December as part of the Charity Affiliate Programme.

Jigsaw is Ireland’s leading youth mental charity and is committed to advancing young people’s mental health and to developing supportive communities by providing a range of early intervention primary care services and supports across the Republic of Ireland.
With the support of a range of public and private funders, Jigsaw delivers free mental health services and supports for young people and adults.

And indeed since the Jigsaw live chat service launched in June 2020, 3,833 young people from Leinster have registered for the service.

Jigsaw were nominated by the Official Leinster Supporters Club (the OLSC) and will work with the OLSC across the whole season with the OLSC planning a number of fundraising initiatives to help the charity.

In attendance at the launch in Old Belvedere RFC were a number of Leinster Rugby players, as well as representatives from Jigsaw and the OLSC.

Welcoming the news of the partnership Mike Mansfield, Director of Fundraising and Communications with Jigsaw, said, “everyone here in Jigsaw is so genuinely honoured to be selected as Leinster Rugby’s charity of the month for December.

“As we all know only too well, it has been a very challenging few years for all our mental health, but especially for our young people. Because of what they’ve experienced, we’ve got a generation of young people who are experiencing never seen before levels of low mood and anxiety.

“They need our help now more than ever.

“With this amazing support of Leinster Rugby, you the fans and the rugby community across Leinster this December, we will instil hope in our young people by providing the mental health services and supports they deserve. Thank you.” 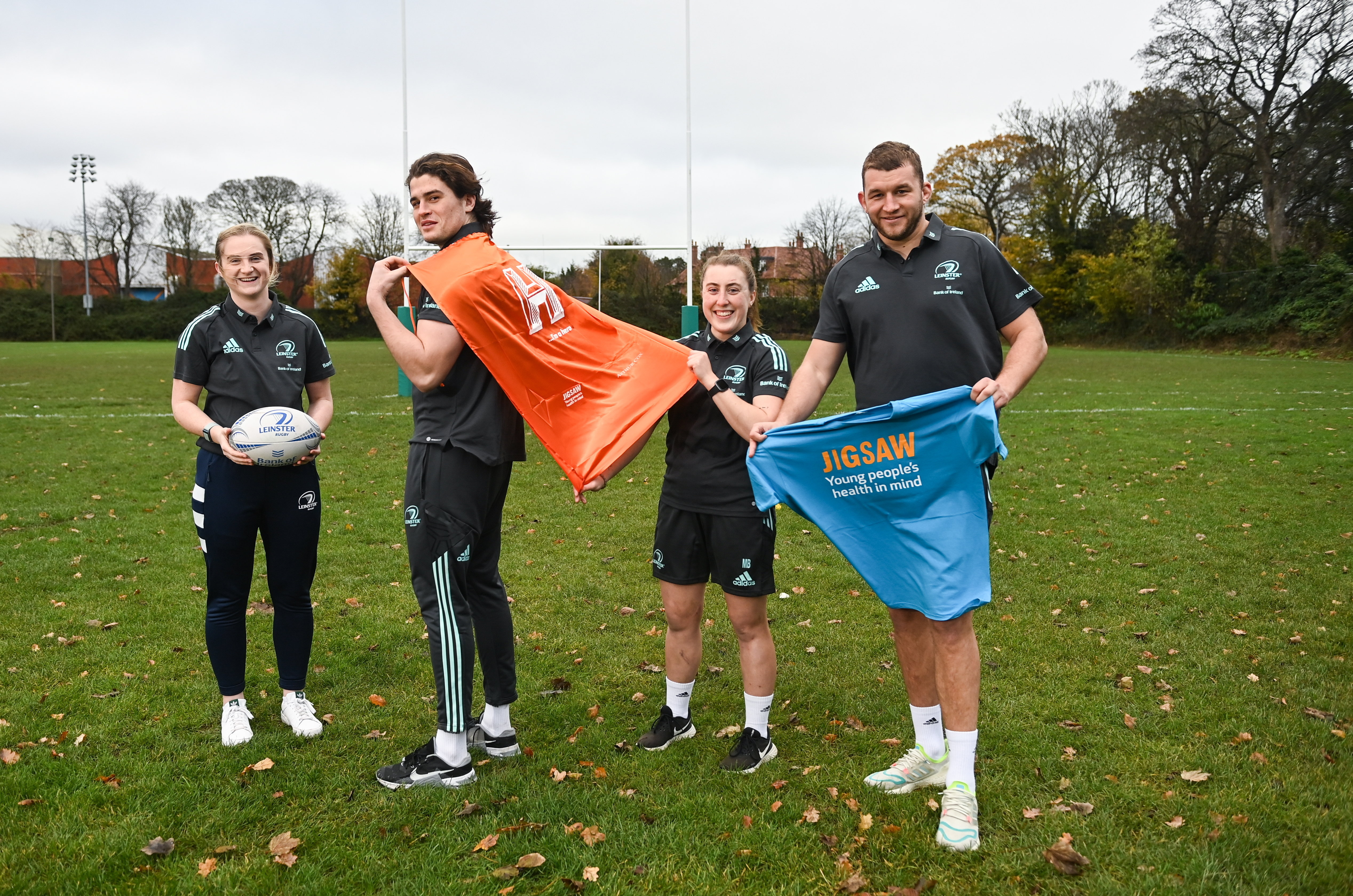 Speaking on behalf of the OLSC, Dave Ryan, their PRO said, “the OLSC is delighted to have chosen Jigsaw as its Charity Partner for the 2022/23 season and to offer them the opportunity to partner with Leinster Rugby for the month of December as part of the Charity Affiliate Programme.

“All of us here at the OLSC is delighted to be working with Jigsaw not only in December but throughout the whole season.

“The last few years have been a difficult time for us all, especially our young people, so it is great to be able to support Jigsaw by highlighting their cause to the Leinster Rugby community and raising some much-needed funds.

“The OLSC is kicking off the supporter’s fundraising effort with the launch of an online charity raffle with prizes including a signed Leinster Rugby jersey and premium match tickets. I know supporters of Leinster Rugby, and indeed beyond that, will come out and support Jigsaw with whatever they can.”

Like all the charities selected, Jigsaw was selected by Leinster Rugby after a consultation process involving the leadership group of the men, women’s and Academy teams and consultation with the premium sponsors and partners and the OLSC.

For more information on Jigsaw, please visit their website www.jigsaw.ie.

The charities supported by Leinster Rugby as part of this initiative, include

The selection process for all the charities includes the Leinster Rugby players, Leinster Rugby sponsors and partners and also the Official Leinster Supporters Club (OLSC).