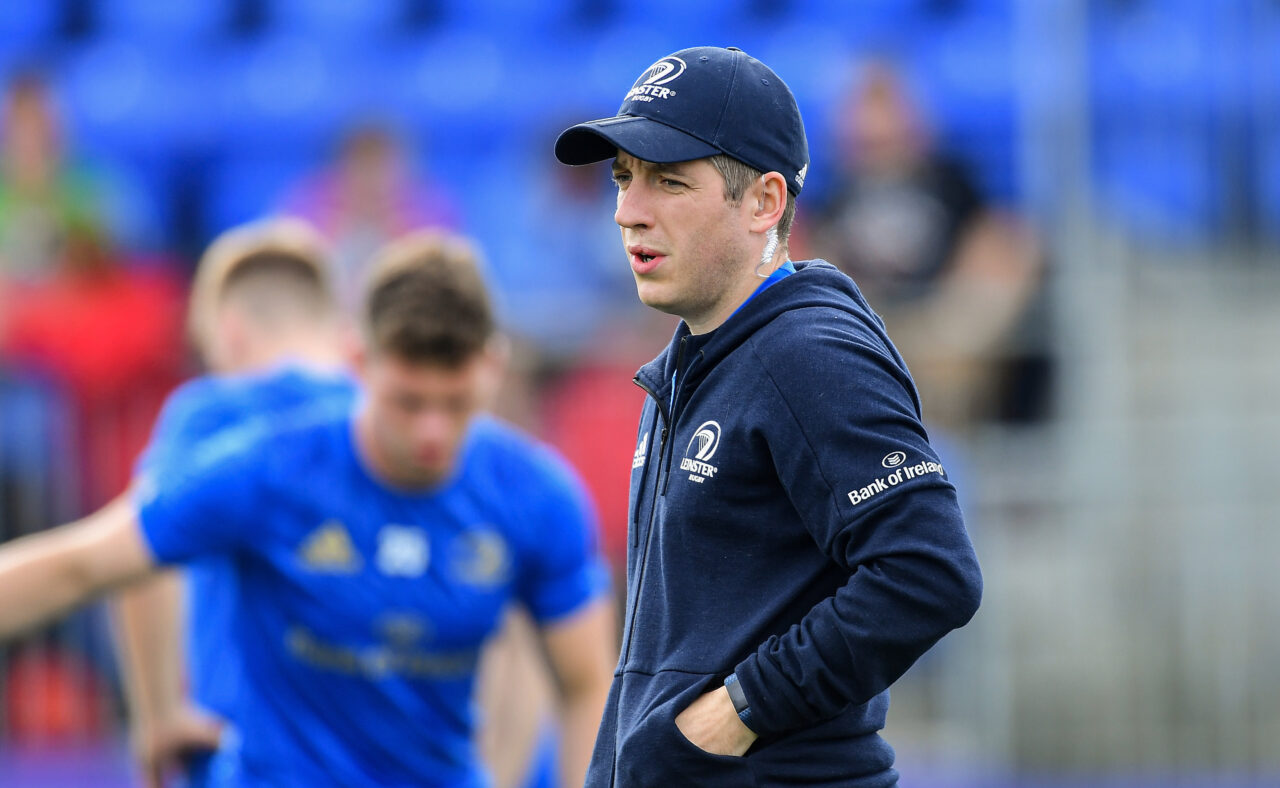 Leinster Rugby has recently confirmed a number of new appointments across the organisation.

Joe McGinley has been promoted to the position of Senior Athletic Performance Coach.

He joined Leinster Rugby ahead of the 2017-18 season and has been working with the Academy since then. McGinley takes over from Cillian Reardon who has joined Glasgow Warriors as their Head of S&C.

Replacing McGinley in the Academy is Gordon Brett who has joined Leinster Rugby from Munster Rugby and has been appointed Head Academy Athletic Development Coach.

Brett spent a large part of his career with Munster Rugby as their Academy Strength and Conditioning Coach, followed by four years with Wasps Rugby as a Senior S&C Coach, before re-joining Munster.

Jameson, a former Leinster Rugby player, spent a number of years in Singapore where he was the Head of Rugby at an Australian International School. He takes over from David Ross who has retired after 17 years of service with Leinster Rugby.