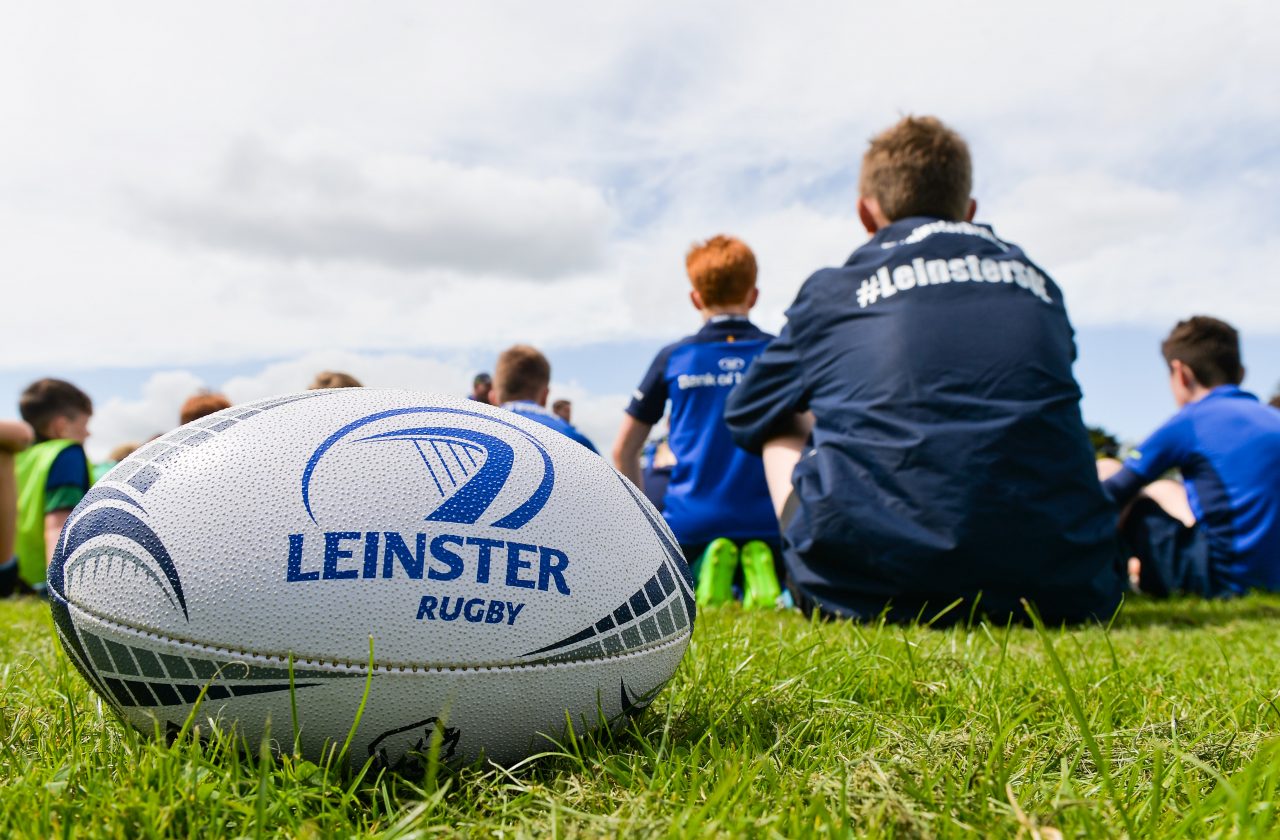 Leinster Rugby has this morning confirmed that the Bank of Ireland School of Excellence, due to be held in King’s Hospital this summer, has been cancelled due to COVID-19, as have the Language and Inclusion Camps.

Last year’s edition of the hugely popular residential camp was the 22nd year it had been run and over 1,100 boys and girls aged 12-17 attended the School of Excellence with players attending from as far afield as Dubai, Canada, Japan and the USA.

It will now not proceed and refunds for camps will be automatically issued.

Leinster Rugby has also confirmed that the Bank of Ireland Summer Camps have been cancelled but remain hopeful that a new offering will be launched in the coming weeks.

In total over 4,600 players attended the 2019 summer programme for Leinster Rugby in what was a record year, with attendance up 8% on the previous year.

Speaking to leinsterrugby.ie, Leinster Rugby Head of Rugby Development Philip Lawlor expressed his disappointment at the announcement but with the IRFU issuing a Return to Rugby Roadmap over the weekend, he remains encouraged by what is ahead and the potential for a new Summer Camp offering.

“The Bank of Ireland School of Excellence has been a hugely positive addition to our rugby programme over the last 20-plus years. The addition of the language camps and the inclusion camps over the last few years have added even more to our offering and I know the clubs and the communities, not to mention the kids themselves, were looking forward to attending.

“Unfortunately, we feel that we have little choice but to cancel these camps. The health and safety of our staff and of the attendees is of paramount importance and with social distancing likely to remain with us for some time in one form or another it is not practical to continue these camps this summer.

“We do however remain committed to examining other options on a reduced scale later in the summer, should the situation change and of course, in keeping with HSE guidelines. But until that change happens, we feel we must give parents, attendees, the host clubs and schools and indeed our staff the clarity so that they can plan accordingly.

“The cancellation and the loss of income will be keenly felt across the domestic rugby programme going forward. Coming on the back of the cancellation last week of our season tickets it has certainly been a difficult few weeks for us all in Leinster Rugby.”

As outlined by Leinster Rugby CEO Mick Dawson last week, over €4,000,000 is invested in the domestic rugby programme annually.

This helps rugby coaching and playing programmes in 74 clubs, 445 primary and 210 secondary schools and a few of the headline figures include:

“The reality is that Leinster Rugby needs our rugby officers out in our communities assisting coaches, players and volunteers in these difficult times. It will be in our communities that the future of our game will remain strong through boys and girls playing in their clubs and schools and enjoying their rugby,” continued Lawlor.

“The future and what that engagement looks like right now is difficult to predict but I have been very proud of how Declan Fassbender and the Community Rugby staff have managed this situation. Regarding the camps this summer, any and all solutions were looked at and we still retain some hope of offering some Summer Camp options in late July and early August on a reduced and modified scale.

“Until then anyone that has paid for any one of our four offerings can be assured that a full refund will be made or should they wish they can pay forward to next summer’s offering when hopefully all will be back up and running as normal. Should we be in a position to offer a new Summer Camp offering we will communicate that offering in the coming weeks, as always, subject in the first instance to Government and HSE guidelines.”

Leinster Rugby has confirmed that options for a full refund or to pay the credit forward to the summer 2021 programme will be communicated to attendees in the coming days.

Anyone with any specific query is asked to contact information@leinsterrugby.ie and the team in head office, working remotely, will reply as soon as possible.