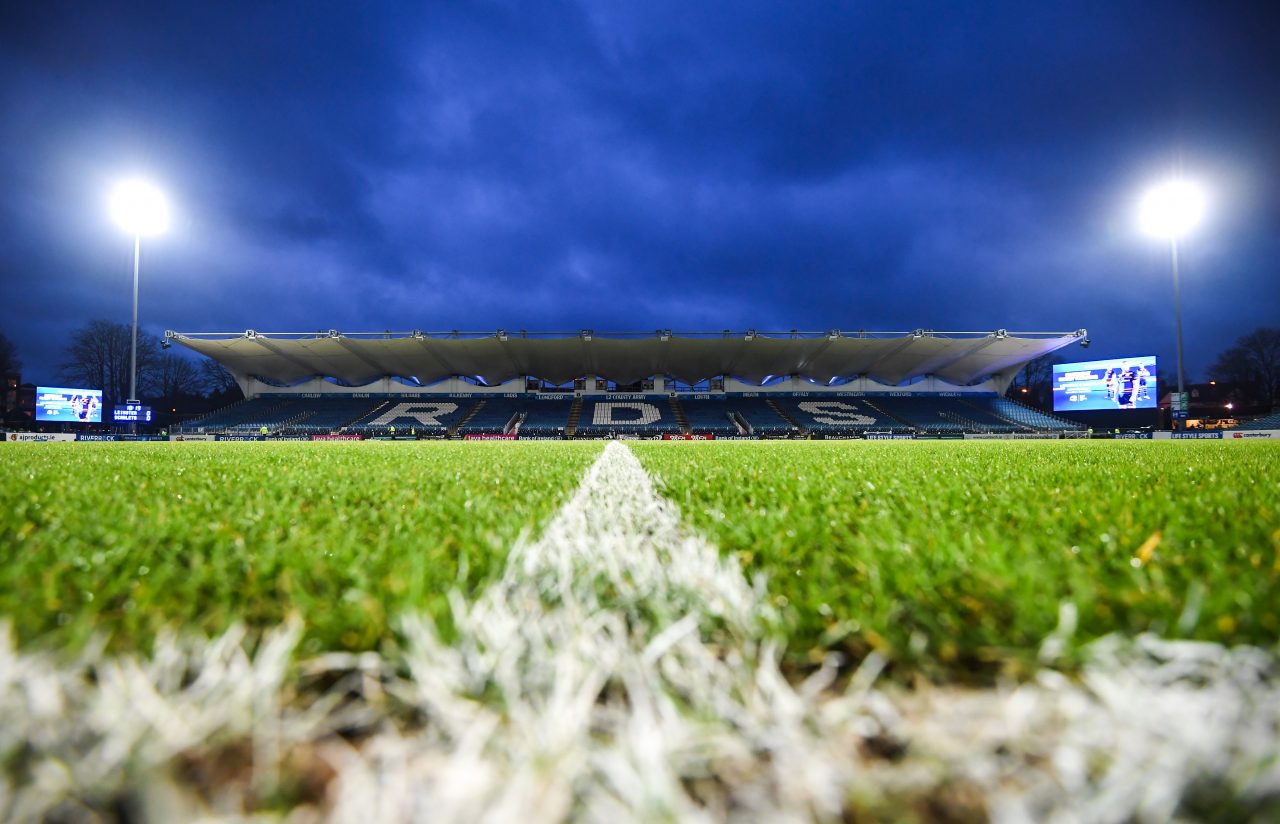 “The consequences of the pandemic and implications for Leinster Rugby and our loyal supporters are significant. Our public health obligations to all of our stakeholders are key as we seek to plot the return of Leinster Rugby. Season ticket holders are and will continue to be the foundation stone of our province. Social distancing is imperative as we consider the 2020/21 season. As a consequence, we have tried to develop a solution which we believe is fair and balanced. The new Official Membership offering attempts to maintain critical financial support while protecting season ticket holders’ future rights.”

Leinster Rugby has confirmed that Season Tickets for next season will not now go on sale and instead that supporters will have the opportunity to avail of any match tickets that do become available for next season through a new Official Membership open exclusively, in the first instance, to current season ticket holders.

Season Tickets for 2020/21 were due to go on sale to current season ticket holders in late March but given the sporting and financial uncertainty surrounding the Covid-19 crisis, the renewal window was postponed.

With social distancing now likely to remain a part of sporting and other spectator events for some time to come, that renewal has now been formally cancelled by Leinster Rugby as it was not feasible to accommodate over 12,800 season ticket holders for next season in the RDS Arena.

“Cancelling our Season Ticket offering is an unprecedented step,” explained Dawson, “and one that will have a significant financial impact on our organisation but we feel it is the right decision to make.

“It has been a very difficult time for everyone and nobody knows what the future will look like but as a business, we have to make decisions now based on the best information available to us.

“The priority now is to finish the 2019/20 season, look after those that have tickets outstanding and then hopefully start the 2020/21 season.

“Our supporters have been a crucial part of our success over the years and it is also vital that when we all come back from this, and we will come back, that we have a vibrant supporter base to welcome to the RDS Arena. We feel that by securing their right to purchase their seat for 2021/22, that our supporters will take some comfort from the steps we have taken.”

Leinster Rugby confirmed that the new Official Membership will launch on Monday, 8th June with the initial offer open exclusively to current season ticket holders only.

The Official Membership will provide priority access to any matchday tickets that become available during the 2020/21 season as well as other exclusive benefits. Leinster Rugby season ticket holders will be contacted by email in the coming days with full details on the Official Membership and how to avail of same.

Credit for the remaining three games of the 2019/20 season will be applied to season ticket accounts in the coming weeks, while refunds for match day tickets for the Saracens, Munster Rugby, Zebre or Cardiff Blues games will be processed automatically through Ticketmaster or at the point of purchase.

While the Leinster Rugby head office in UCD is still closed, supporters with any further queries are asked to email information@leinsterrugby.ie and queries will be dealt with as soon as possible.