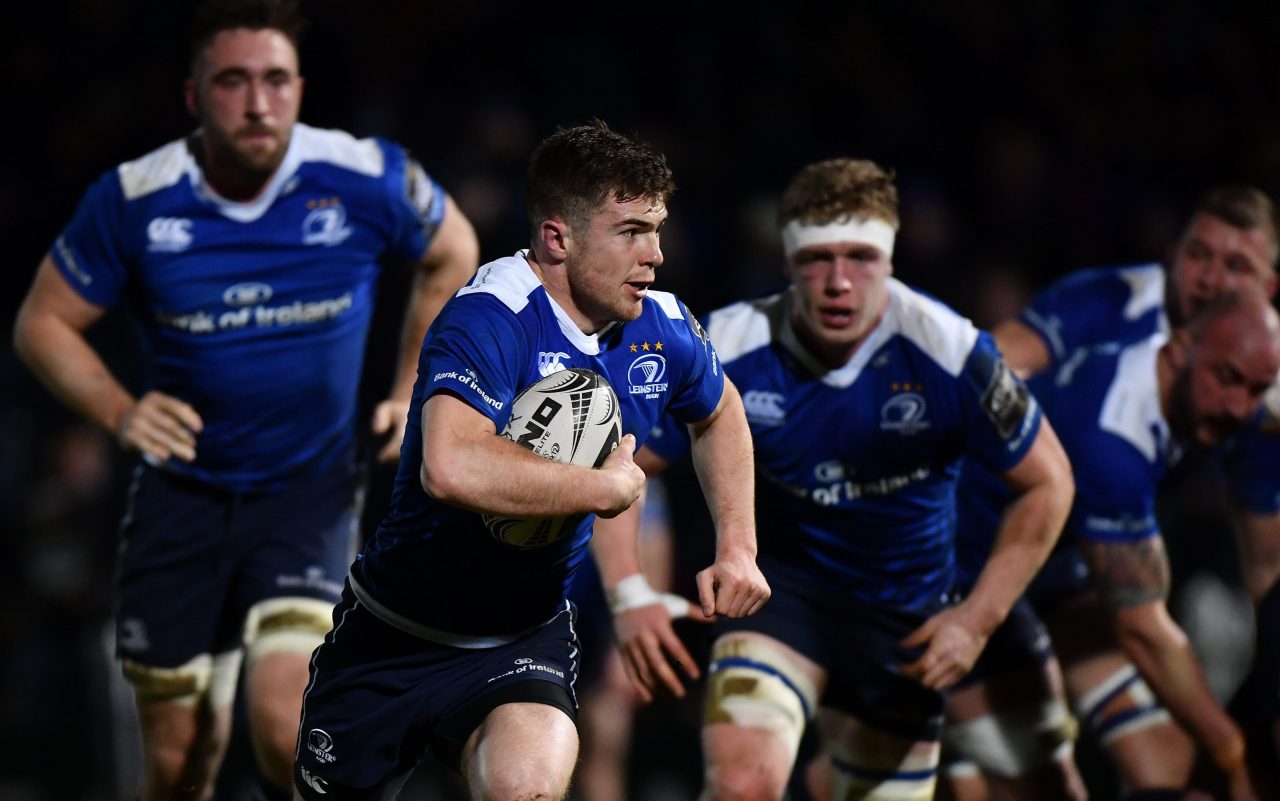 While the central contracts for Jamie Heaslip and Devin Toner had already been announced, speaking to leinsterrugby.ie Cullen confirmed that an additional 13 contracts have been signed as Leinster continue to build for the future.

“Only a few weeks ago we were able to confirm the promotion of seven players from within our own Academy to the Senior squad. The news today of the retention of a further 13 players to the Leinster roster is a huge boost as we look to build towards next season.

“You need to have a strong squad capable of challenging on two fronts.

“We have used 51 players so far this season in the Guinness PRO12 and the Champions Cup and with 14 players capped during Ireland’s 6 Nations campaign it is vitally important that we have that level of competition and experience across the squad at all times to try to maintain consistency in both competitions.”

Today’s announcement comes on the back of the high profile signings of Australian international Scott Fardy and Maori All Blacks winger James Lowe.

“We are trying to play a brand of rugby that excites people and we want to give those supporters in the RDS or in the Aviva Stadium something to really get behind.

“The signings of Scott and James as well as the other lads that we have promoted to the Senior ranks and that we have retained is, I hope, a sign of where we want to bring Leinster next season and into the future.”

Included in the list of 15 players are eight Irish internationals with 182 caps between them and in total they have represented Leinster on 970 occasions to date.

*Statistics correct as of 5th April 2017