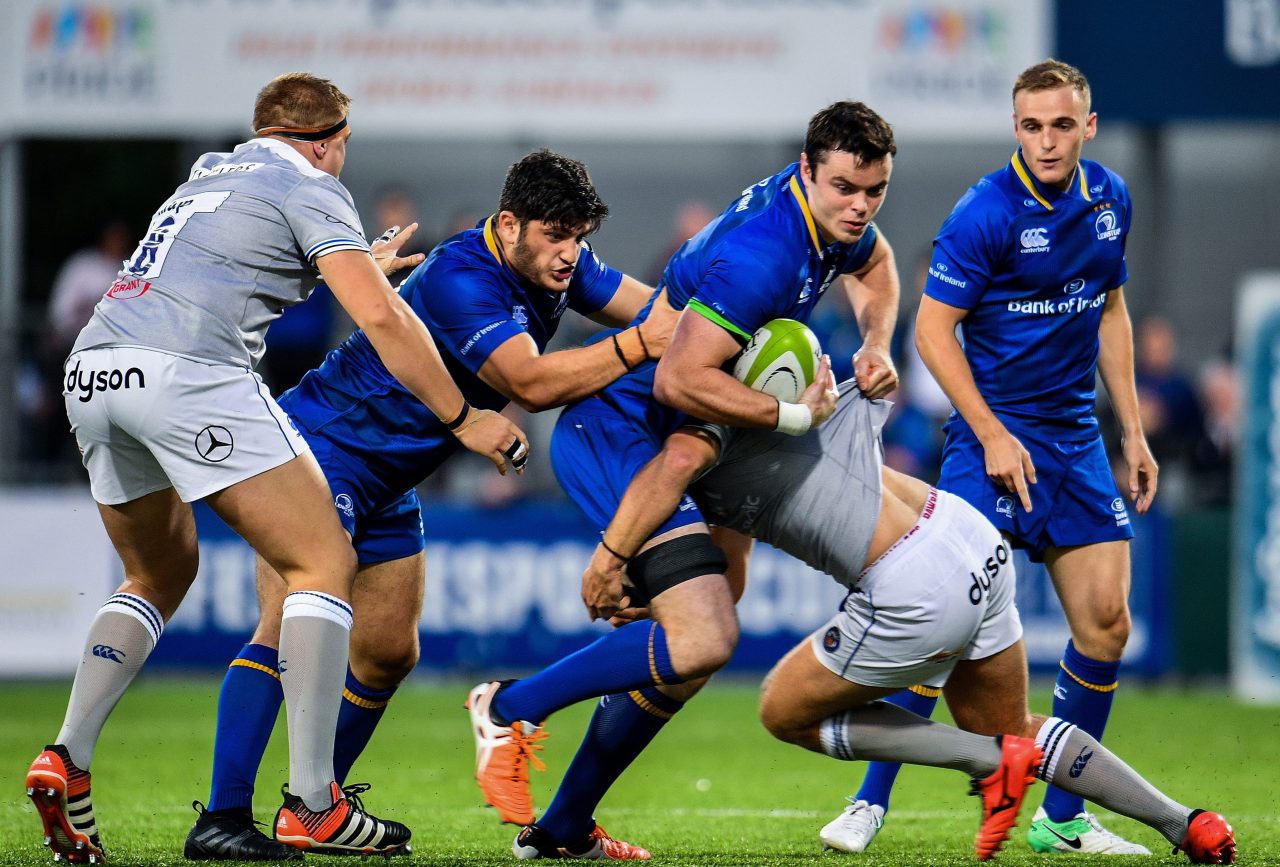 Leinster Rugby have this morning confirmed the two Bank of Ireland Pre-Season Friendlies ahead of the start of the 2018/19 season.

Leo Cullen’s men will first face a trip to France to take on US Montauban on Friday, 10th August in the Stade Sapiac with a 8.30pm kick off (French time).

US Montauban finished in second place at the end of the regular French PRO D2 league but lost out to Grenoble in the subsequent semi-finals.

A week later Leinster Rugby will play their first home game of the season in Energia Park as they welcome the Newcastle Falcons to Donnybrook on Friday evening, 17th August 2018.

The Newcastle Falcons finished in fourth position in the Aviva Premiership and qualified for next season’s Champions Cup in the process. However they lost in the Premiership Semi-Finals to the Exeter Chiefs.

Full details on the Newcastle Falcons game in addition to ticketing options will be available closer to the game.