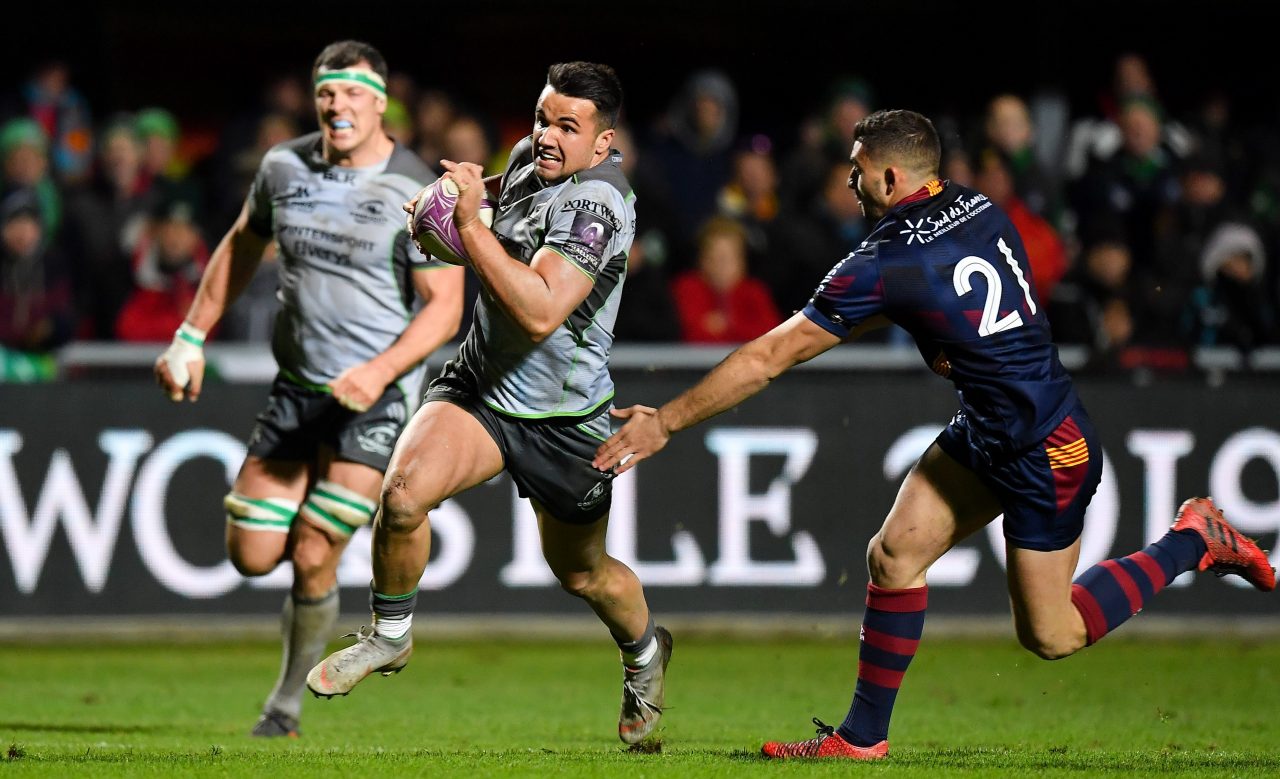 While the central contracts for Cian Healy, Robbie Henshaw and Johnny Sexton have already been announced, speaking to leinsterrugby.ie this afternoon Leinster Rugby Head Coach Leo Cullen confirmed that an additional 18 contracts have been signed, including the returning Cian Kelleher, as Leinster continue to build for the 2019/20 season and beyond.

“It is a credit to the work that goes on in the schools and in the clubs that we are in a position to confirm 21 new contracts, with all but three coming through the system here.

“Over the last ten months or so we have been able to hand debuts to nine Academy players and they have deserved those opportunities. And now seven players that started this season in the Academy will start next season as senior players. 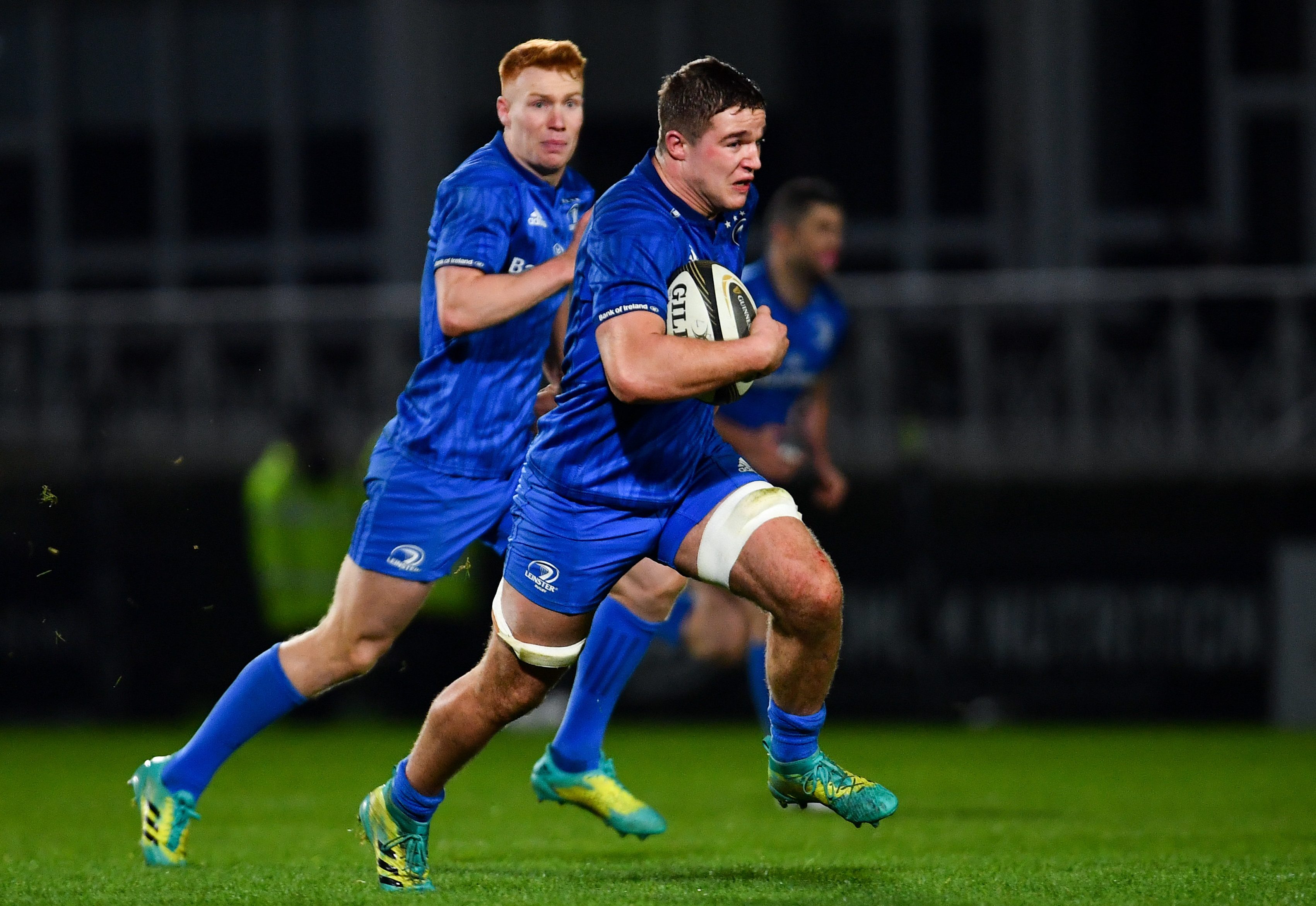 “I am delighted for them and indeed their families and congratulate them on their promotion. We have been very happy with what we have seen from them all in the Guinness PRO14 and in some cases in the Heineken Champions Cup and we hope that they get many more chances in a Leinster jersey in the coming years.

“It is also exciting to welcome Cian back to Leinster Rugby. We have always kept a close eye on his progress at Connacht and it’s great that we can now welcome him back to Leinster and we wish him well in what is already a very competitive position in the team.”

Kelleher left the Leinster Academy in 2016 to join Connacht and has since scored 14 tries in 54 appearances. Prior to joining Connacht he had played seven times for Leinster, scoring one try against Zebre in the RDS. He made his Leinster Rugby debut in BT Murrayfield against Edinburgh in the last game of the 2014/15 season. 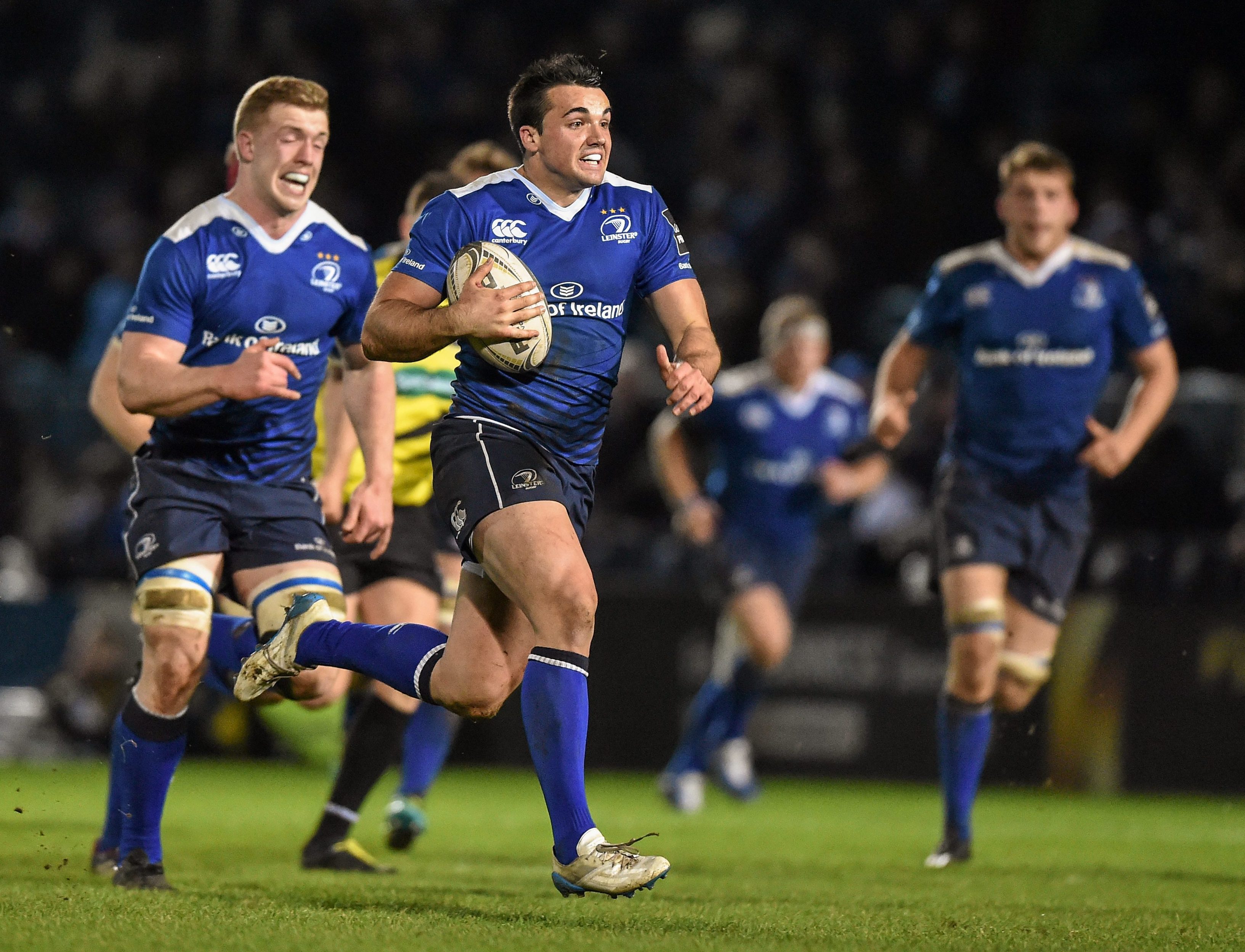 Speaking about the move Kelleher said, “I’m incredibly excited to get back to my home province this summer and get started in an unbelievable set up in Leinster.

“It was an opportunity too good to refuse when it came up and I can’t wait to get started and compete in an extremely competitive environment. I hope to add to the incredible success the province has had in the last couple of seasons.”

Cian will now join younger brother Rónan in the Leinster Rugby senior squad, with his younger sibling graduating from the Academy having made two appearances in the PRO14 this term. 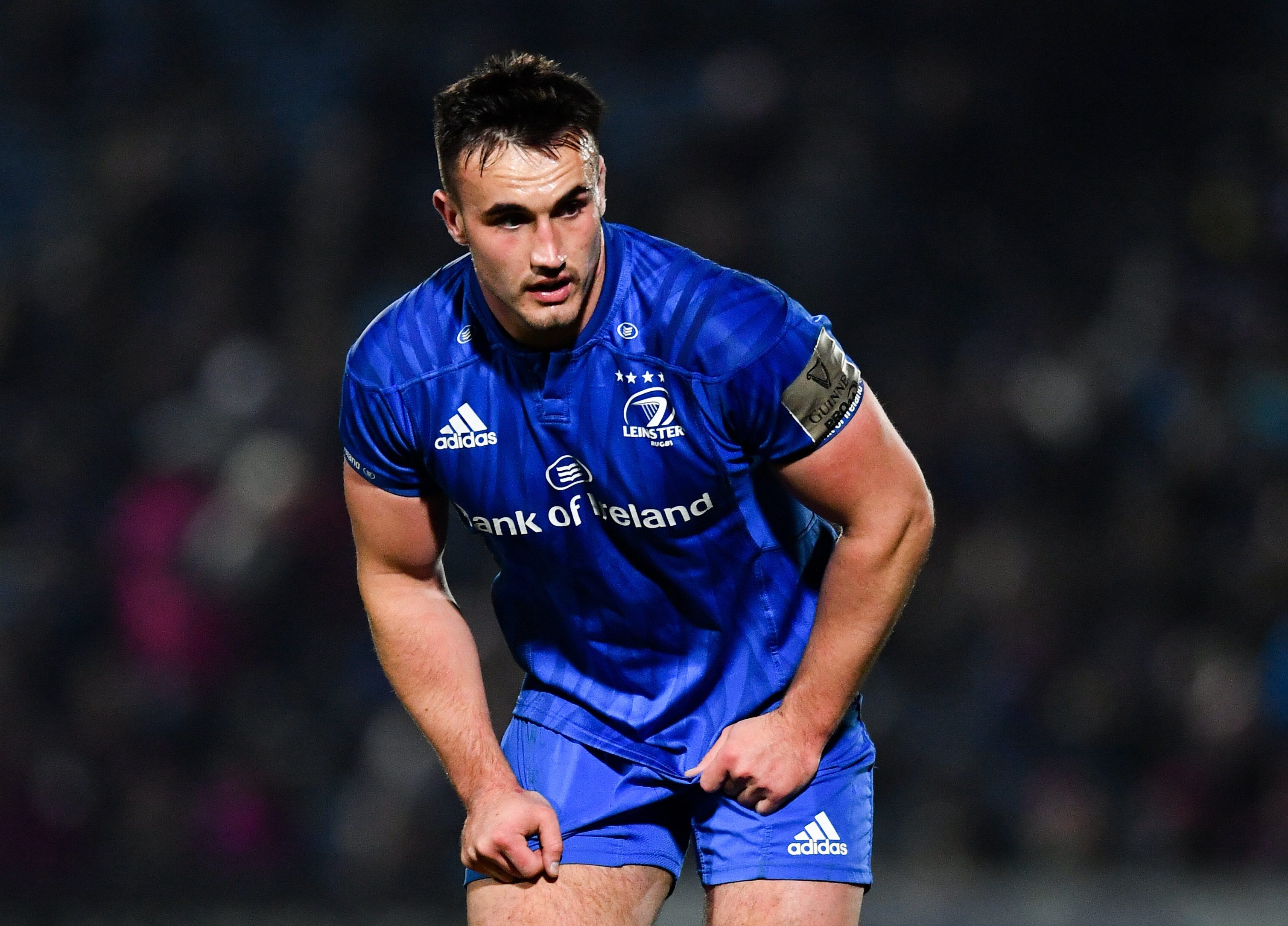 Included in the list of 21 players are eight Irish internationals with 294 caps between them and three British & Irish Lions.