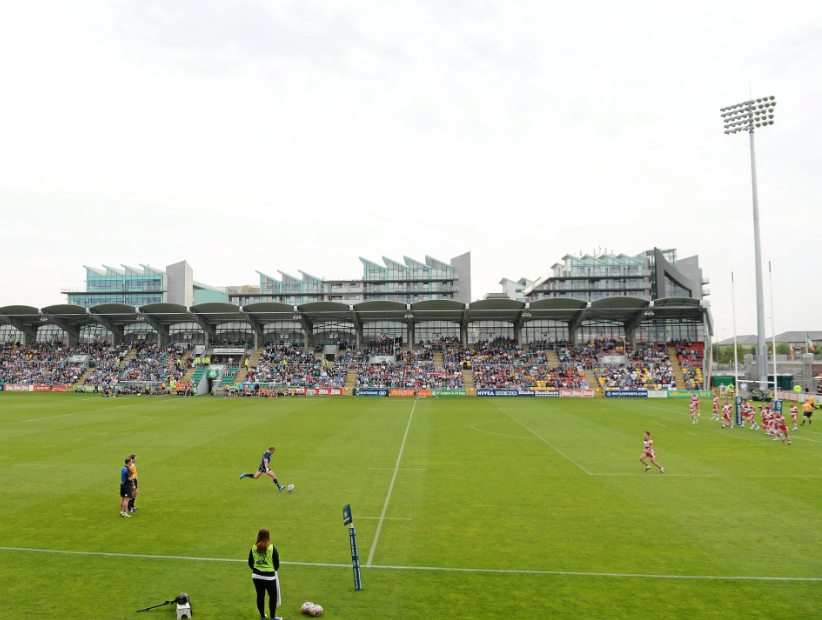 Leinster Rugby have confirmed the details for the pre-season friendly against Ulster Rugby on Saturday 30th August.

Tallaght Stadium will host the game at 4pm in what is a reverse of last season’s pre-season fixture which Ulster won 21-19 in Ravenhill.

This is not the first time that a pre-season friendly has been hosted at the Tallaght Stadium with Gloucester visiting in advance of the 2012/2013 season in a 33-22 win for the home side.

Most recently the stadium hosted the Beauchamps Leinster Schools Junior Cup Final between Blackrock College and Belvedere College in March.

Tickets for the Ulster game will go on sale on Monday, 7th July from www.leinsterrugby.ie and from usual outlets.

The second game in Leinster’s pre-season schedule is against Northampton Saints away in Franklin’s Gardens a week earlier on the 23rd August.