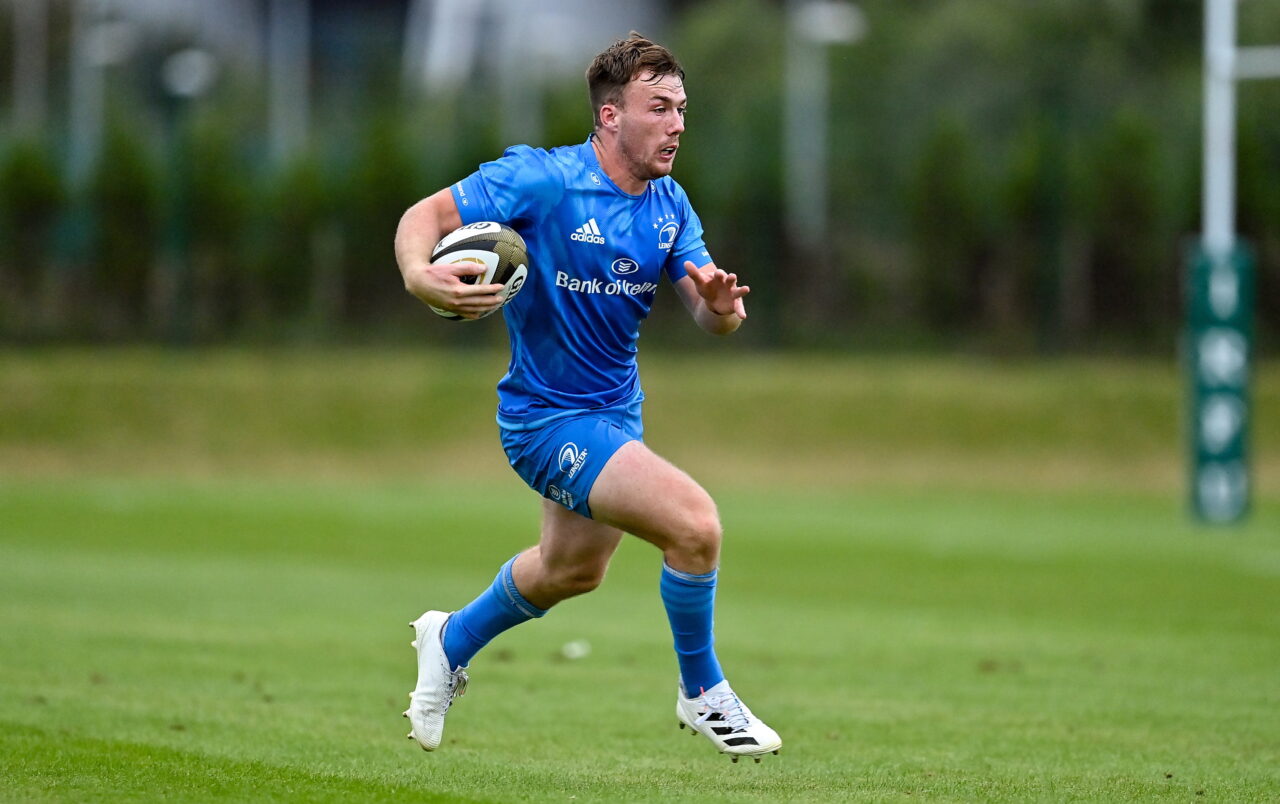 The Leinster Rugby Development squad to take on the Ireland Under 20s in a friendly today in Energia Park (KO: 2.00pm) has been named.

Like their Ireland counterparts, Leinster have selected an extended 25-player squad for the game which will help Richie Murphy’s Under 20 side as their preparations continue for the opening game of the U20 Six Nations against Wales at Musgrave Park on Friday, 4th February (tickets for the Six Nations game are available to purchase HERE).

The Ireland Under 20s side was also named and is available to view HERE. 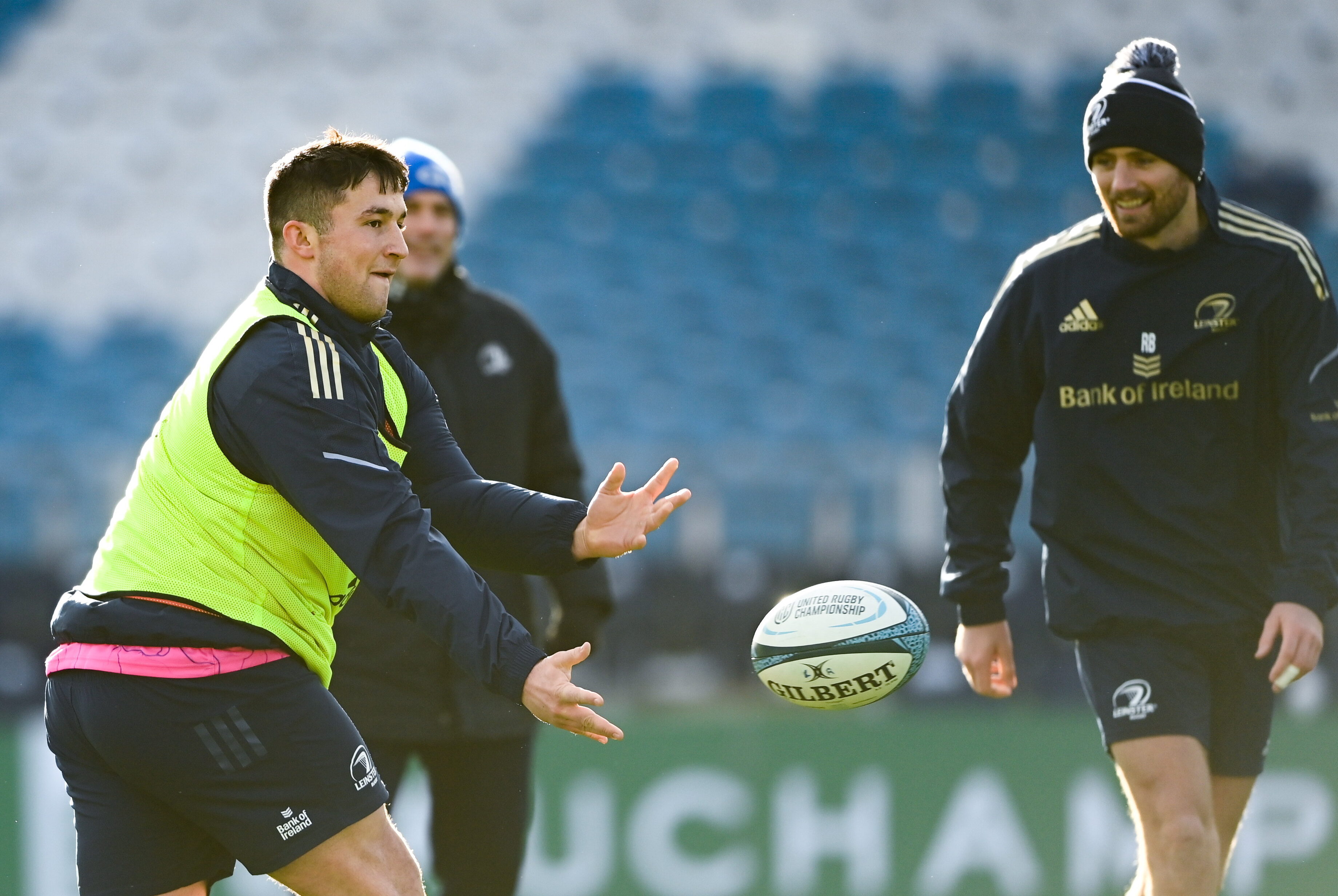 The Leinster Rugby Development squad will be captained by David Hawkshaw and features a mixture of senior players, Academy players and Sub-Academy players based in the Ken Wall Centre of Excellence in Energia Park.