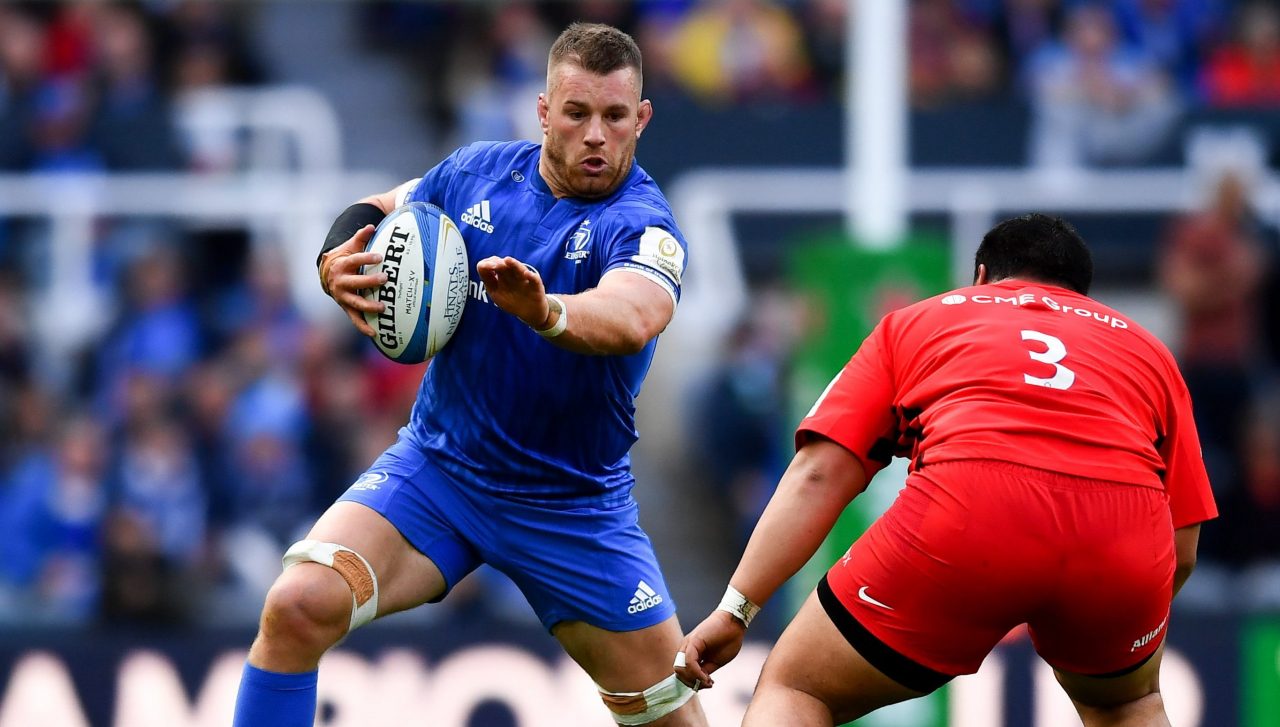 Leinster Rugby Head Coach Leo Cullen has issued the final injury update of the season as the dust settles on the final game of the 2018/19 season with Leinster taking home a sixth Guinness PRO14 title yesterday.

Unfortunately Cullen has confirmed that back row Seán O’Brien – who lifted the PRO14 trophy yesterday in Celtic Park on behalf of the 57 Leinster players that had competed over the 23 game domestic season – will undergo surgery in the next few weeks for a hip injury and as a result will be ruled out of action for up to six months.

As a result he has been ruled out of the Rugby World Cup in Japan.

There is no other injury of note from yesterday’s final against Glasgow Warriors.

Everyone at Leinster Rugby wishes Seán the very best of luck with his recovery and of course with his move to London Irish later in the year.