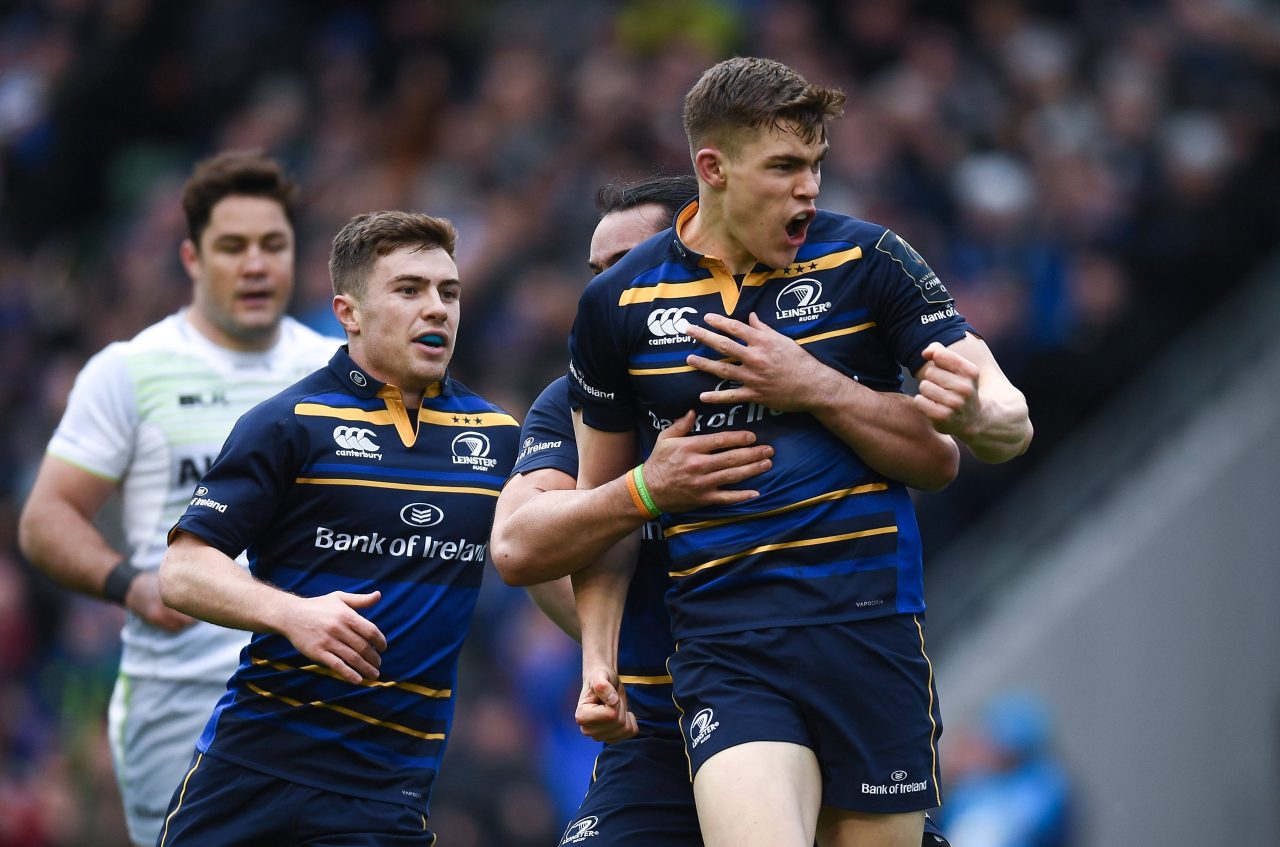 As a result of the Champions Cup Quarter-Final win over Saracens, Leinster Rugby has secured a home semi-final against fellow Guinness PRO14 side, Scarlets, at Aviva Stadium to be played on the weekend of 20th April.

The date and kick-off time for the Champions Cup Semi-Final will be confirmed during the week by EPCR.

Leinster Rugby Season Ticket holders will have access to an exclusive pre-sale, starting on Thursday, 5th April, with further details on semi-final tickets, including the pre-sale link, to be provided in the coming days.

Supporters should be aware that semi-finals are EPCR events and that the allocation of tickets to Leinster Rugby will be controlled by EPCR.

Leinster Rugby would like to thank supporters for getting behind the team and filling Aviva Stadium on Easter Sunday. The players, coaches and backroom staff look forward to seeing you all at the RDS Arena over the next two weeks, and then back at Aviva Stadium for the crucial semi-final meeting with Scarlets.

Keep up with the latest team news, fixture details and ticketing information by subscribing to the Leinster Rugby eZine. 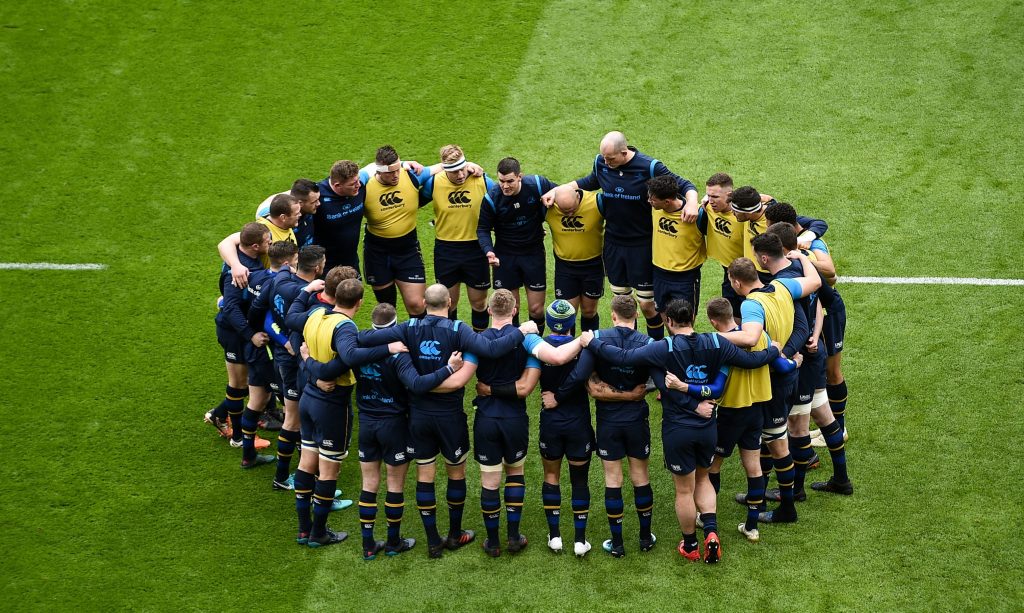 Leinster got off to the best possible start against Saracens with Garry Ringrose going over for the opening try early on after James Lowe and Isa Nacewa combined out wide on the left.

Saracens controlled possession for much of the first half, with Owen Farrell kicking three penalties and Marcelo Bosch converting an effort from halfway to make it 13-12 at the break.

Johnny Sexton kicked a penalty early in the second half and from there Leinster never looked back. Dan Leavy went over for a try after a clever link-up with James Ryan. Then, 10 minutes later, Lowe was bundled over the line with some help from his teammates to get Leinster’s third.

Saracens got their only try through Blair Cowan from a lineout maul, but the visitors found little joy from a determined Leinster defence for the remainder of the game.

Leinster Rugby returns to the RDS Arena next Saturday, 7th April, to face Zebre Rugby in the first of two crucial back-to-back Guinness PRO14 games. The following Saturday, 14th April, Benetton Rugby are the visitors to the RDS. Tickets for both games are available now.