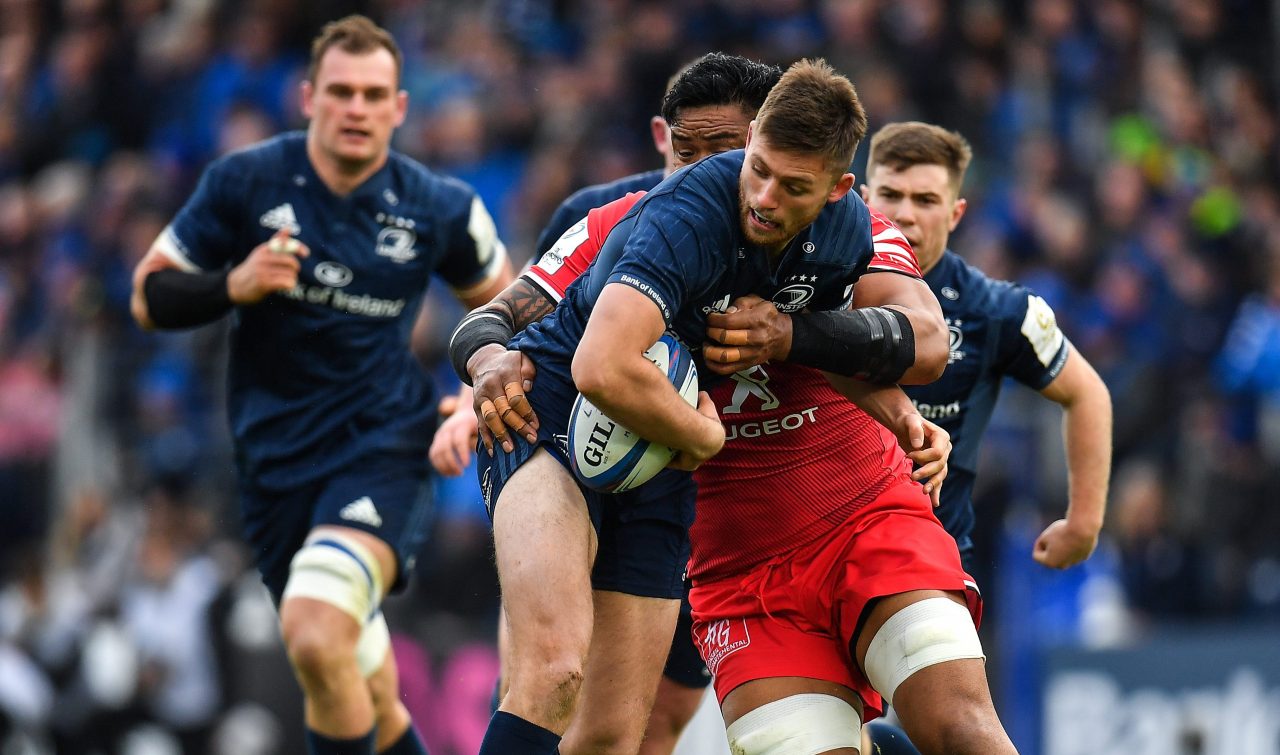 Leinster Rugby will face Toulouse in the semi-finals of the Heineken Champions Cup at Aviva Stadium on 21 April (KO 3.15pm).

The French side defeated Top 14 rivals Racing 92 in the Champions Cup quarter-finals in Paris on Sunday afternoon to set up the tie.

This will be the third meeting between Leinster and Toulouse in this season’s Champions Cup.

The first match in Round 2 at Stade Ernest Wallon saw Toulouse come out on top by a point, with Leinster winning the return fixture at the RDS Arena in January.

Ticket information for the semi-final at the Aviva will be communicated to Season Ticket holders in the coming days via email from the Leinster Rugby Ticket Office.