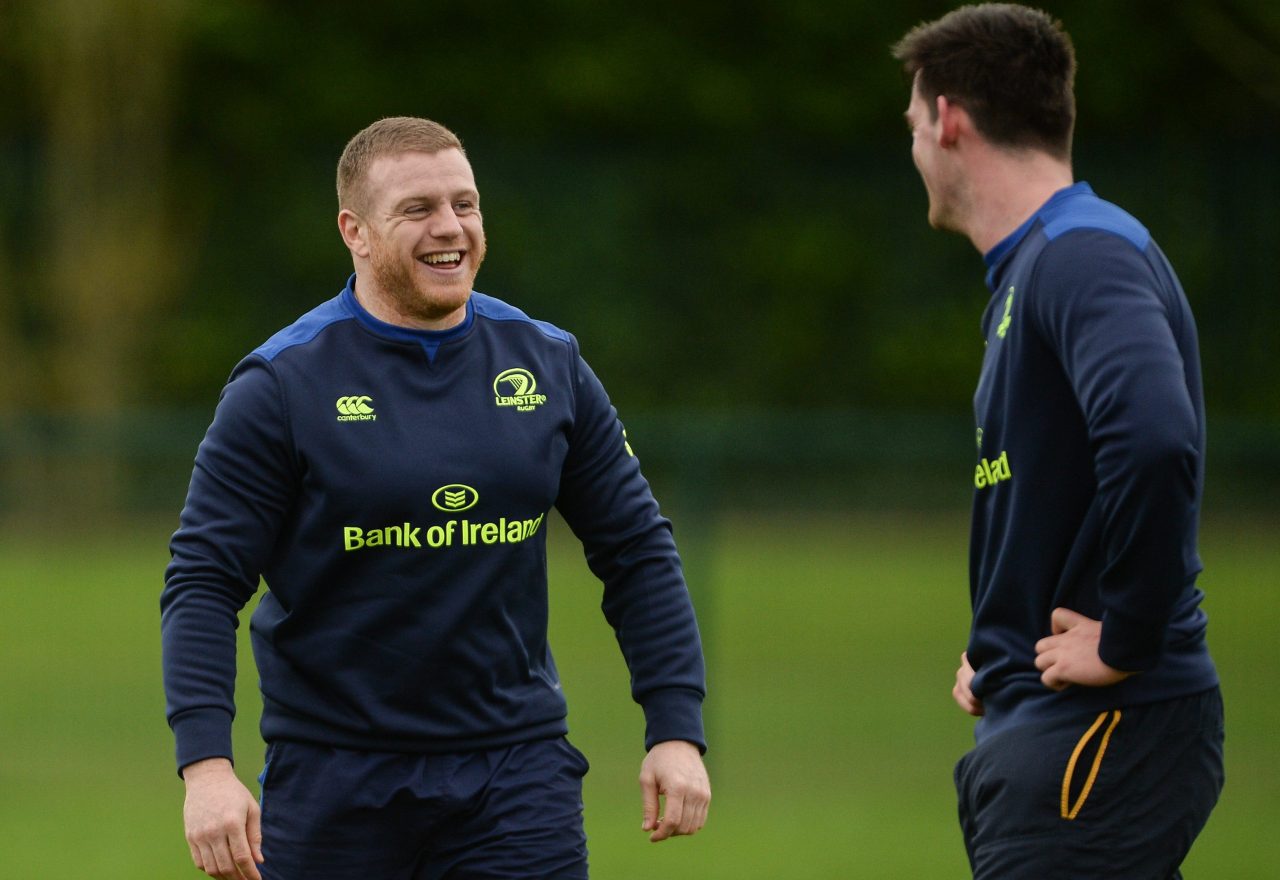 Due to the attritional nature of last Friday’s game against Edinburgh where Leinster finished with 14 men, it is no surprise that a number of players have been ruled out of contention for the trip to Rodney Parade.

Dominic Ryan who was removed early in the game for a Head Injury Assessment and did not pass, has entered the Return to Play Protocols as a result. However Dominic also injured the medial ligament in his knee and as a result will be unavailable for selection this week.

Also in the back row, Leinster’s open side flanker on the night Josh van der Flier suffered a grade 3 injury to his AC joint (shoulder) in the first half against Edinburgh and is undergoing further assessment this week but will be unavailable for selection this week and for the next three weeks at least.

Similar to Dominic Ryan, Dave Kearney was removed at half time for a Head Injury Assessment and did not pass however he too picked up a further injury and damaged his toe and will seek further opinion this week. As a result Kearney will be unavailable for selection this week.

Lancaster also confirmed that Leinster captain Isa Nacewa twisted his knee in the build up to the Treviso game and underwent a minor procedure last week and will be out for a few weeks.

However there was some positive news from Leinster HQ as Lancaster confirmed that Mike McCarthy and Joey Carbery were both fine, suffering from no more than cramp last Friday and that Rhys Ruddock had returned to full training having recovered from his quad injury.

The final update from the game on Friday was in relation to outside centre Rory O’Loughlin and Lancaster confirmed that he had injured his AC joint (shoulder) midway through the first half against Edinburgh and is undergoing further assessment this week before a final decision will be made on his inclusion or otherwise.

Long term absentees Tom Daly and Sean Cronin were encouragingly on the field today away from the main group as they both look to work their way back from knee and hamstring injuries respectively.