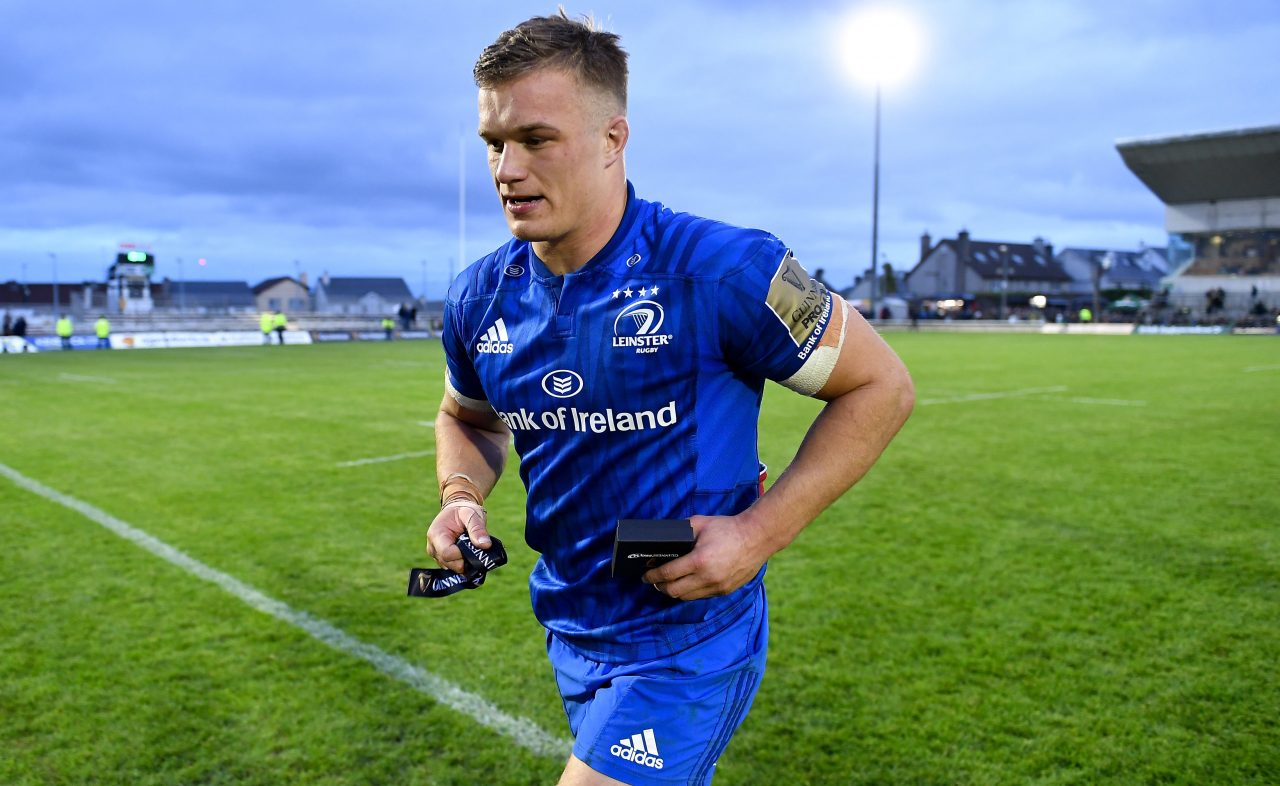 Stuart Lancaster provided an update on injuries when he spoke to the media at Leinster Rugby HQ on Tuesday afternoon.

Leinster travel to take on Benetton Rugby this Saturday in the Guinness PRO14, six days after the Heineken Champions Cup Round 2 defeat to Toulouse at Stade Ernest-Wallon.

Josh van der Flier was removed from the field during the first half of the Toulouse match. He has entered the Graduated Return to Play Protocols and will be assessed by the Leinster Rugby medics as the week goes on.

Fergus McFadden sustained a high-grade injury to his hamstring in training and is seeking an opinion from a specialist.

Dan Leavy is due to return to full training this week ahead of selection for the weekend.

Rob Kearney returned to full training last Friday and is due to be available for selection this weekend.

Leinster Rugby returns to the RDS Arena on Friday, 23 November, to take on Ospreys. Tickets are available now from €25/10.