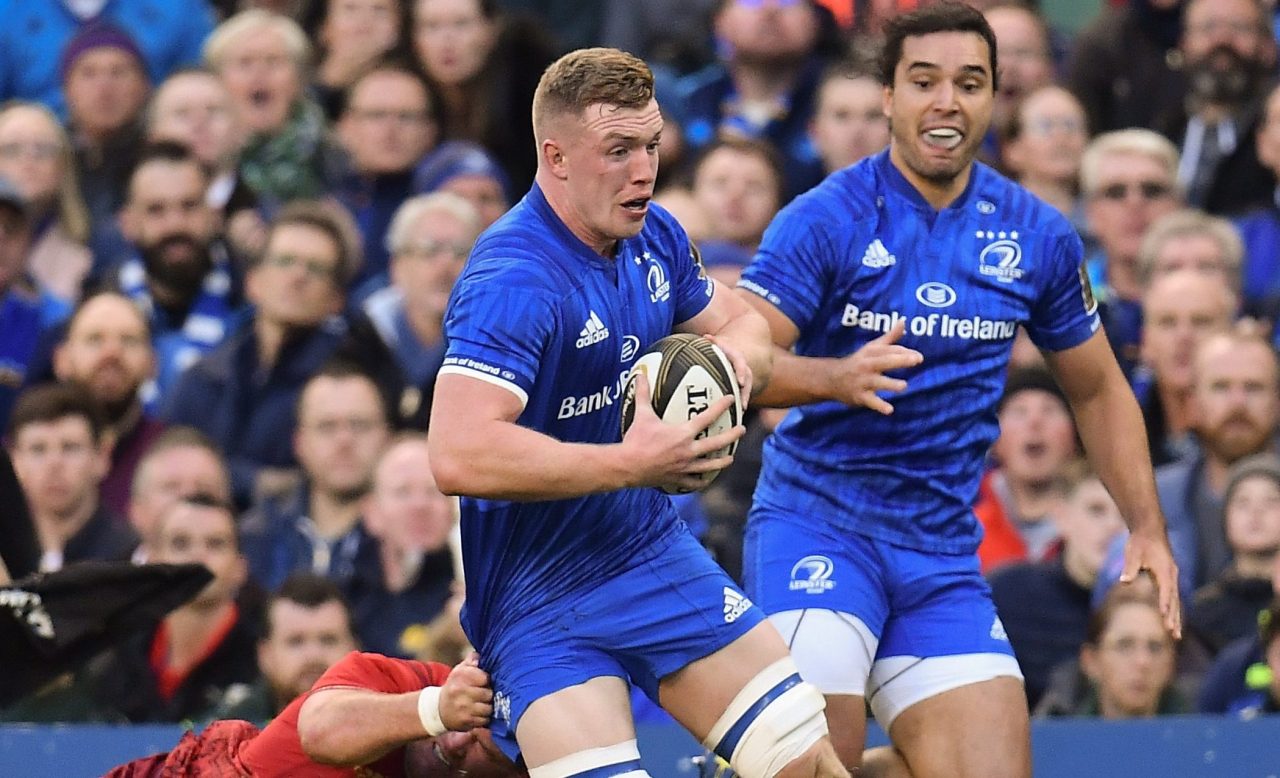 Head coach Leo Cullen has issued a squad injury update ahead of Friday’s Guinness PRO14 meeting with Ospreys at the RDS Arena.

Dan Leavy sustained a strain to his neck and is undergoing a period of rehabilitation. He will not be available for selection this weekend.

Seán O’Brien underwent a surgical procedure for a forearm injury sustained in Ireland’s Guinness Series match against Argentina. He will be out for eight to 12 weeks.

Robbie Henshaw is undergoing a period of rehabilitation for a hamstring strain. He will be out for a period of four to six weeks.

It was confirmed last week that Joe Tomane will be out for up to five months with a hamstring injury.