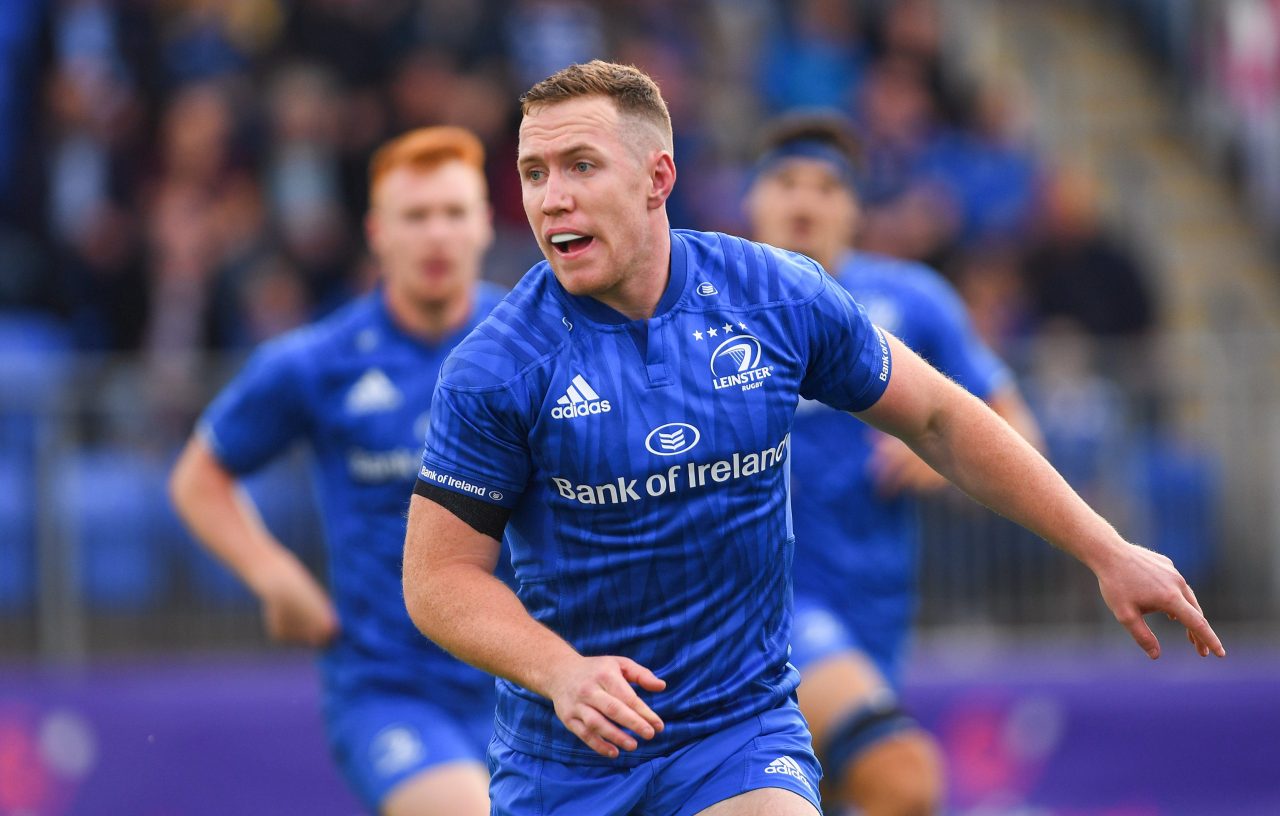 There were two injury concerns from the bonus point win over the Southern Kings in Port Elizabeth on Sunday.

Rory O’Loughlin left the field after 29 minutes with a knee injury to be replaced by Tom Daly. Joe Tomane picked up an injury in the process of setting up Leinster’s third try.

Leo Cullen provided an update on both players when he spoke to the media after the game.

“With Rory O’Loughlin going off, I think he just twisted his knee so we’ll get him assessed, probably when we get back to Dublin,” Cullen said.

“Joe Tomane, it looked like his was a hamstring injury so, again, we’ll see the severity of that. Obviously with no games for a couple of weeks, we’ll be able to manage the group, some guys will have a bit of time off now and come back in fresh and get back up and ready to go against Ospreys.”

Tickets for Leinster v Ospreys are on sale now from €25/10.